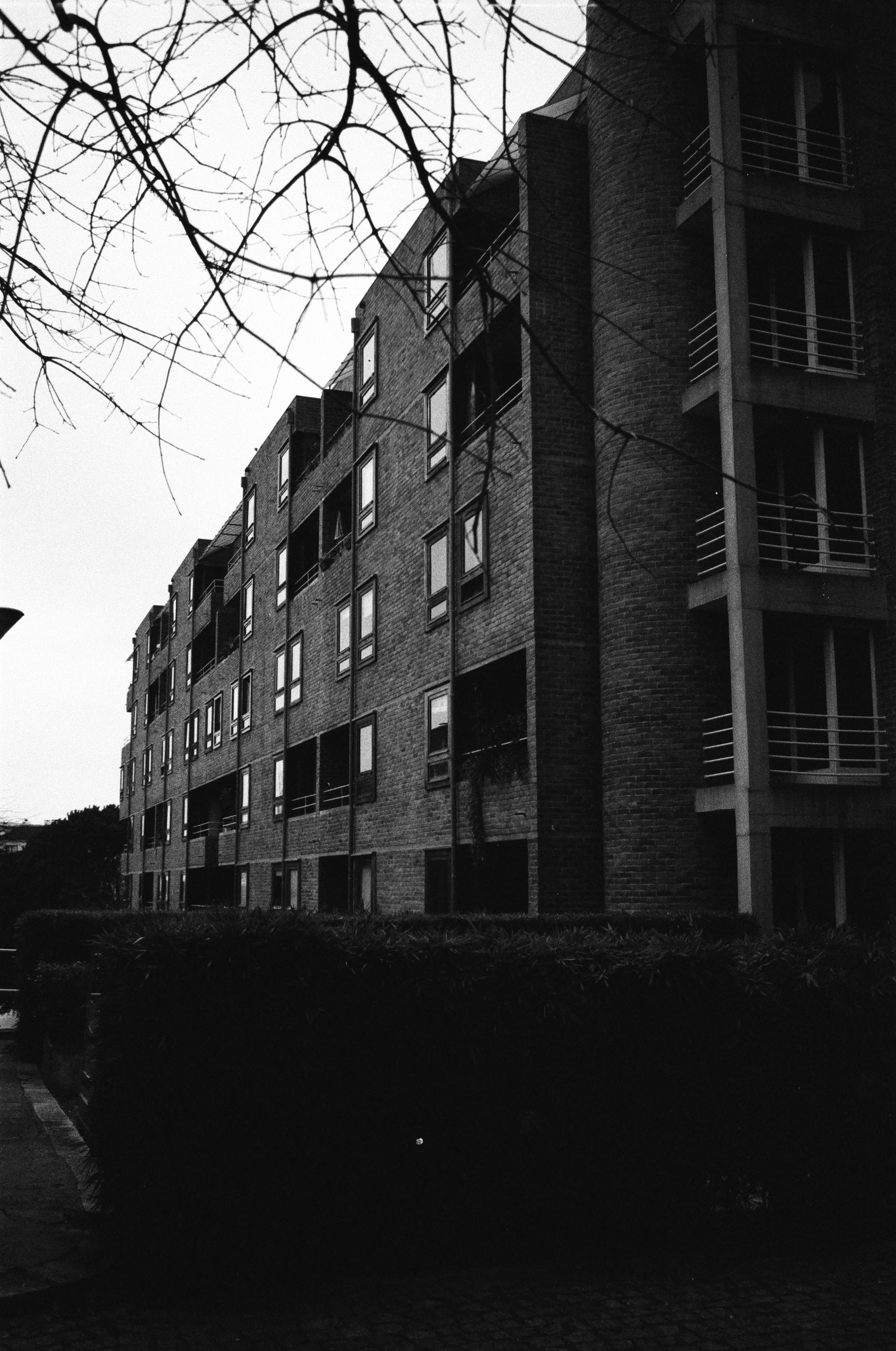 1. Les briques de Porto — Welcome to my latest film story! I did the experiment of shooting a 400 ISO black & white film like it would be rated 3200 ISO, which is technically 3 stops of difference. To be understood by everyone: I let light reach the film for 3 times less than it should be. Then, my lab compensate that by letting the chemicals developing the negatives for a longer time. It is simple in my head but a bit complicated to explain! haha — Anyway, it allows shooting with high speeds in a lot of situations. That way, photos are less blurry, and you can shoot in darkness… but this, was on paper. Check the rest! 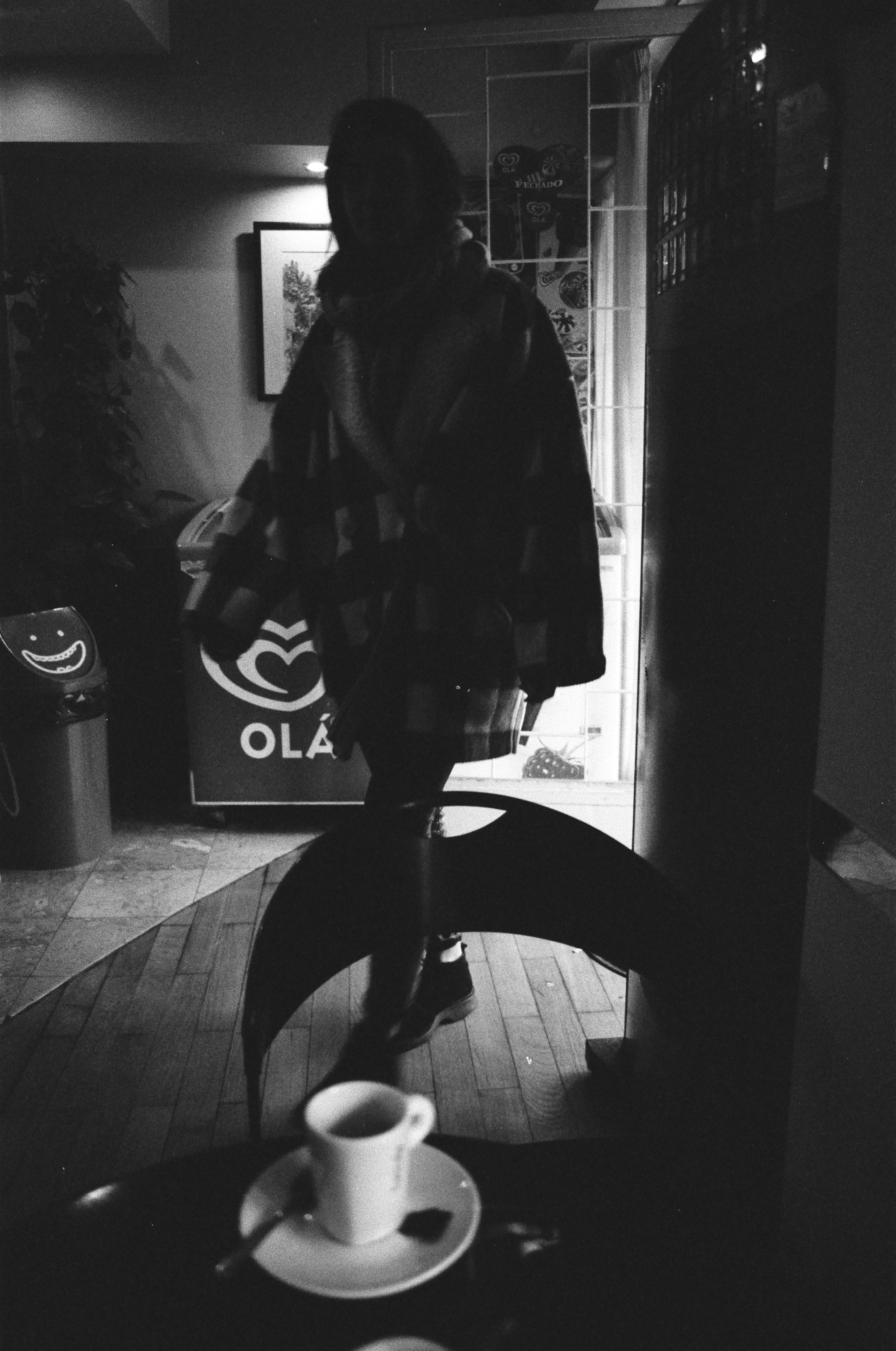 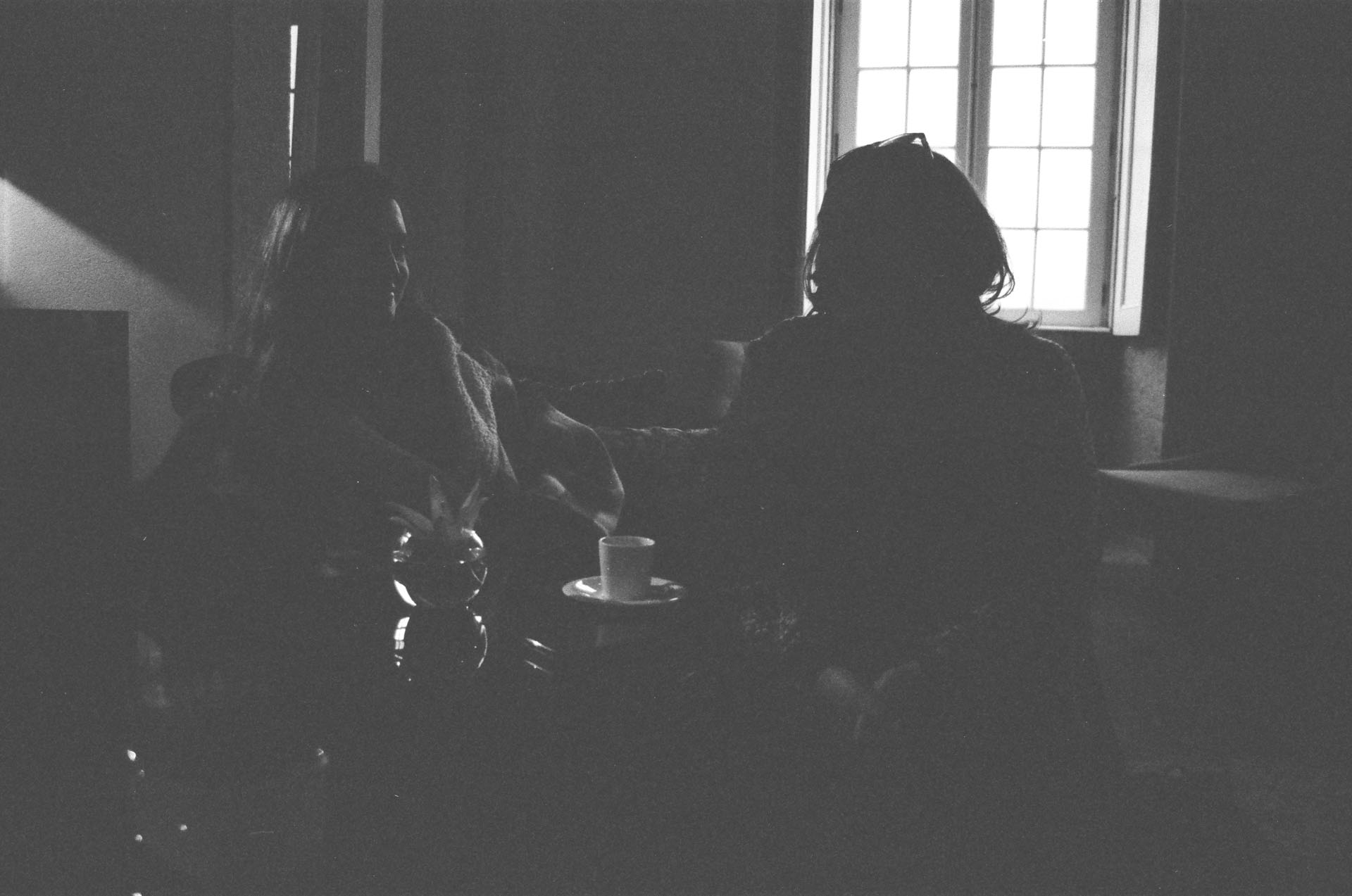 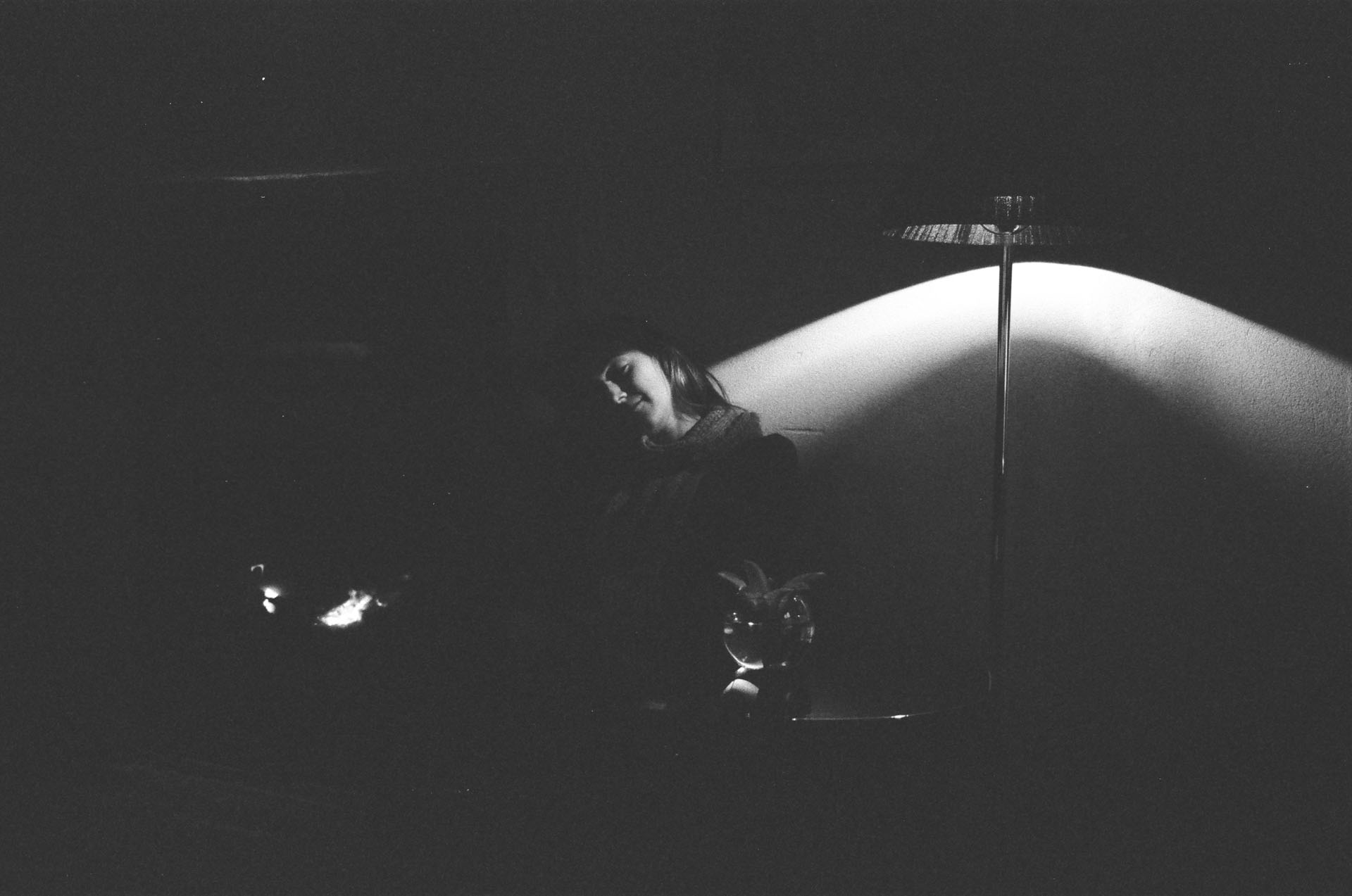 3. 4. Coffee and warmth, that’s all she needs. — These two shots were taken into a palace. It was a stormy day, and the indoors light was way poor. Unfortunately, boosting a film speed won’t allow to restore the original contrast delivered by the real light. 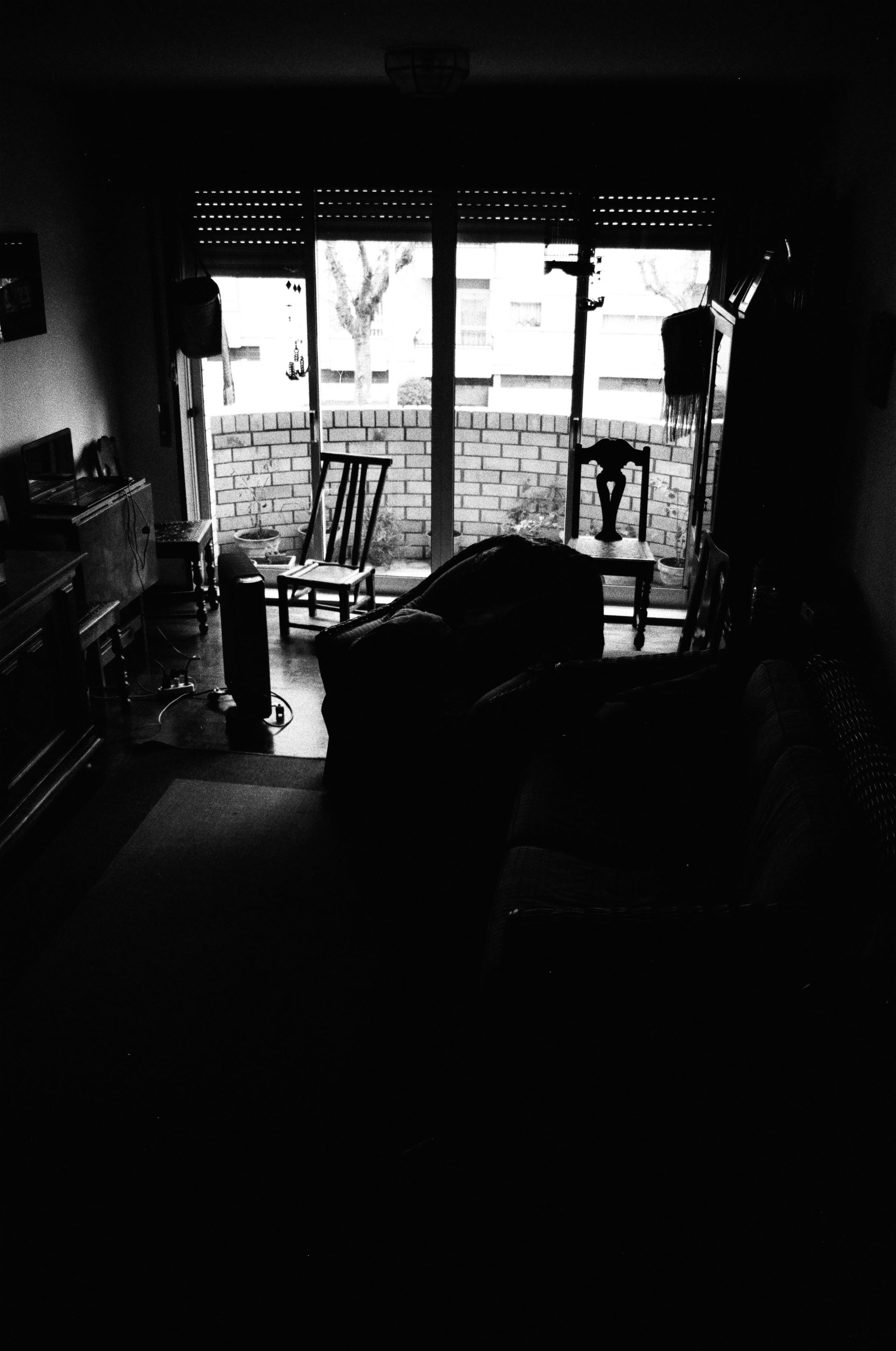 5. The highest speed the shot is taken at, the darker the black will be. But, in this case, it is the opposite extreme of the previous situation. And we get too much contrast here, losing a lot of details. That’s why the best way would be shooting at a mid-range speed… see further. 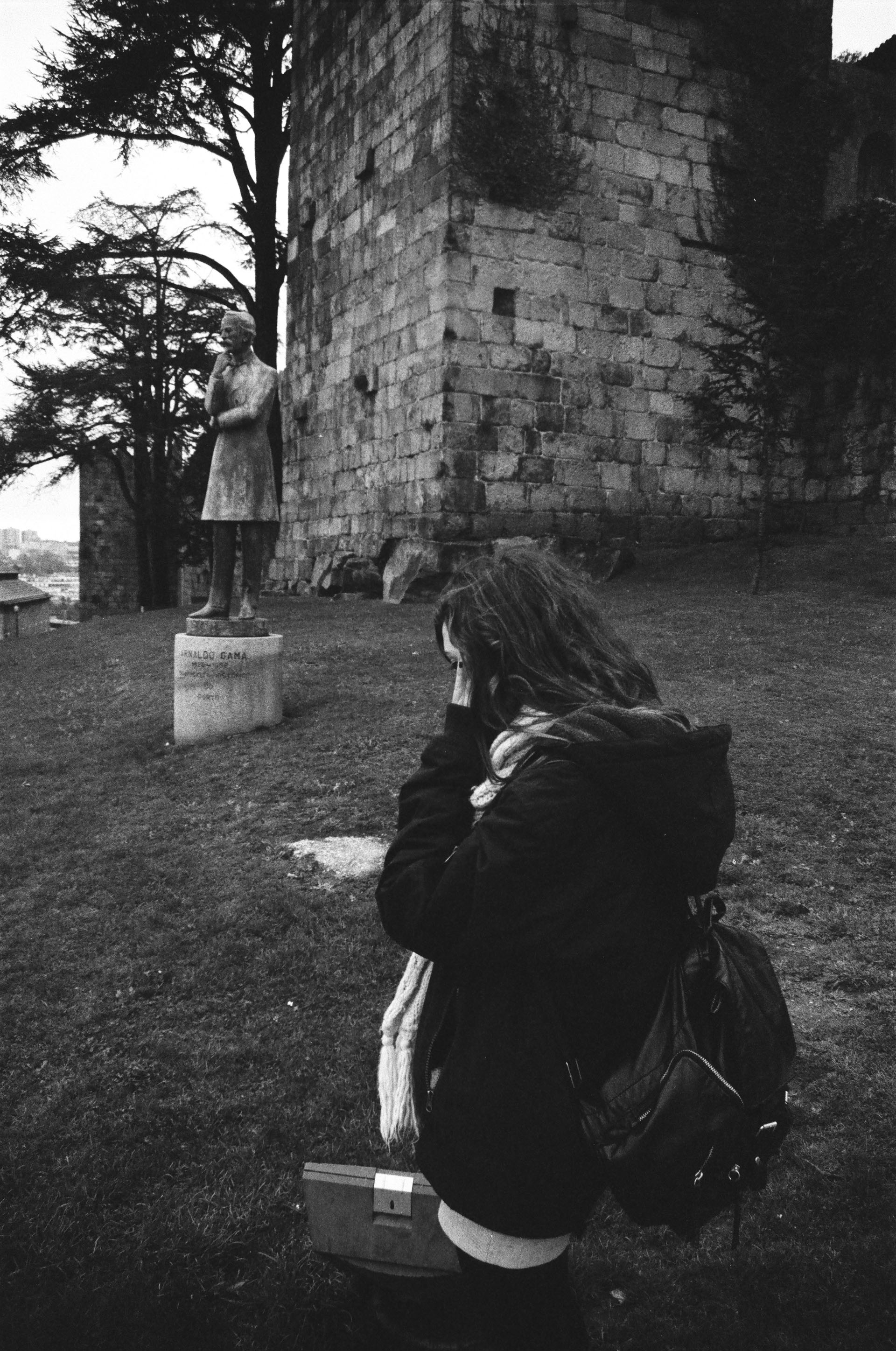 6. Yes! This is an exemple of a great situation to boost the speed of a B&W film. To me, it really seizes the moment here. 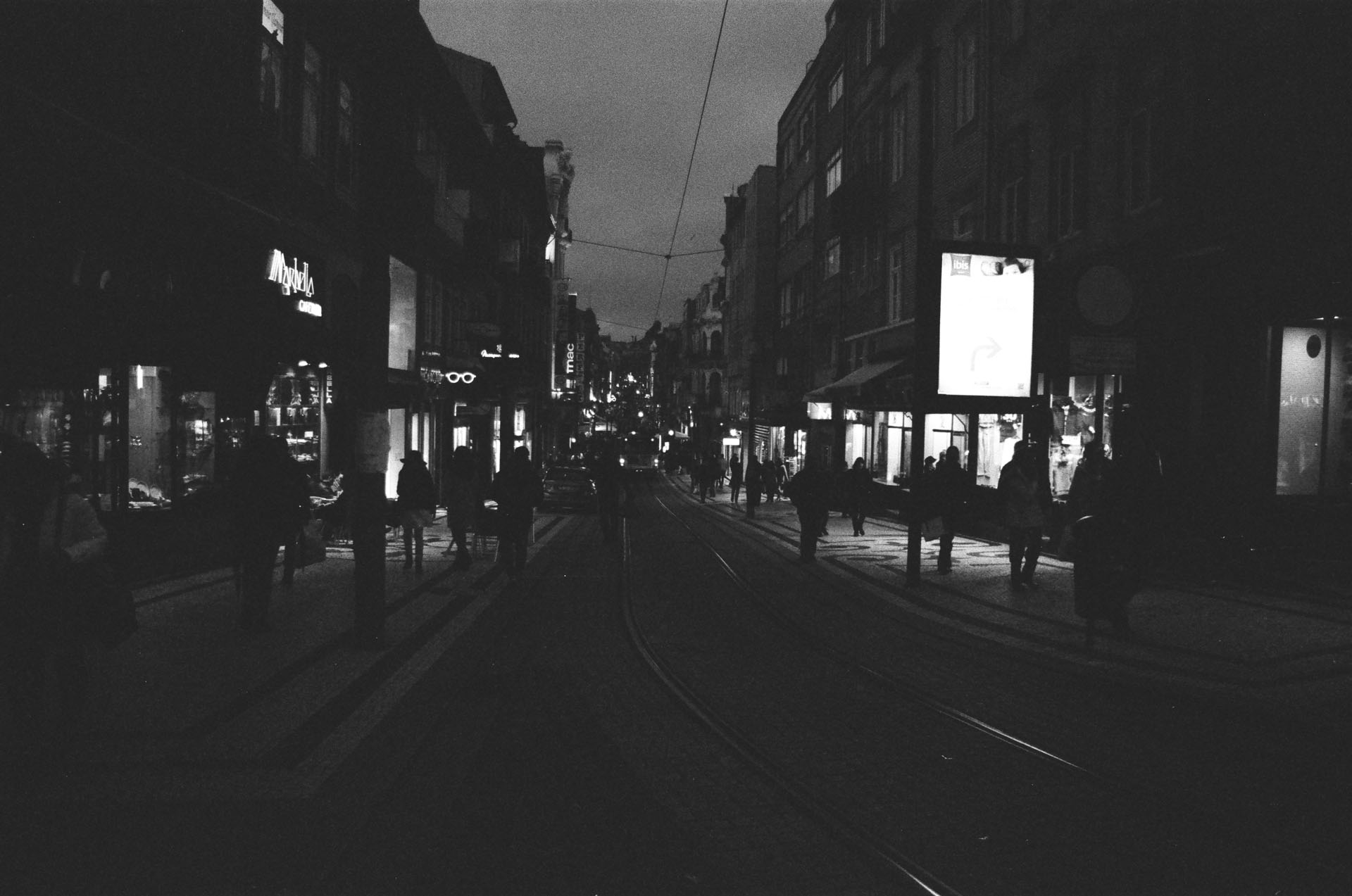 7. It is okay here, but still a lack of details in the shadow parts. Welcome in the streets of Porto shot by near night, no flash, no tripod! 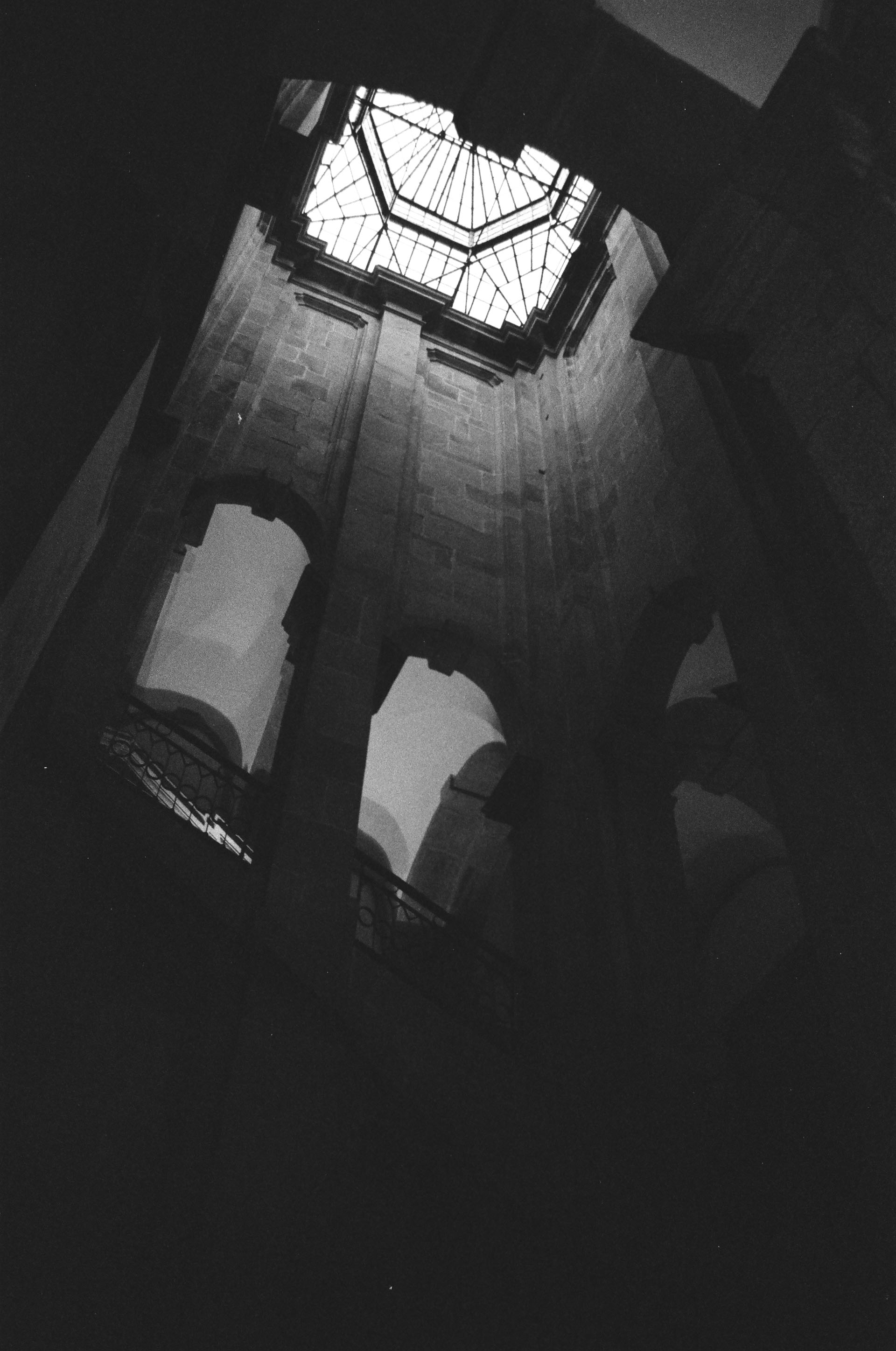 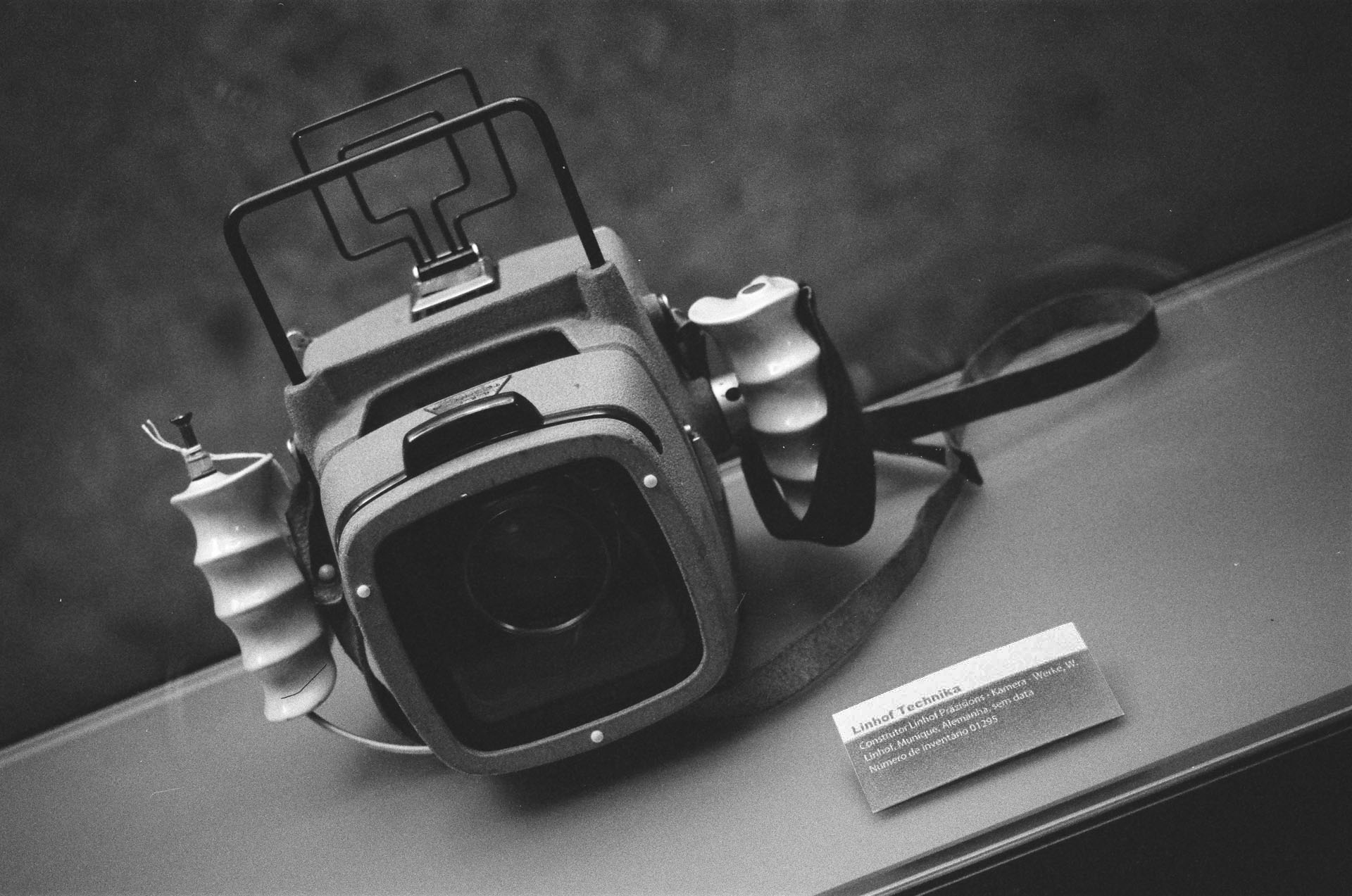 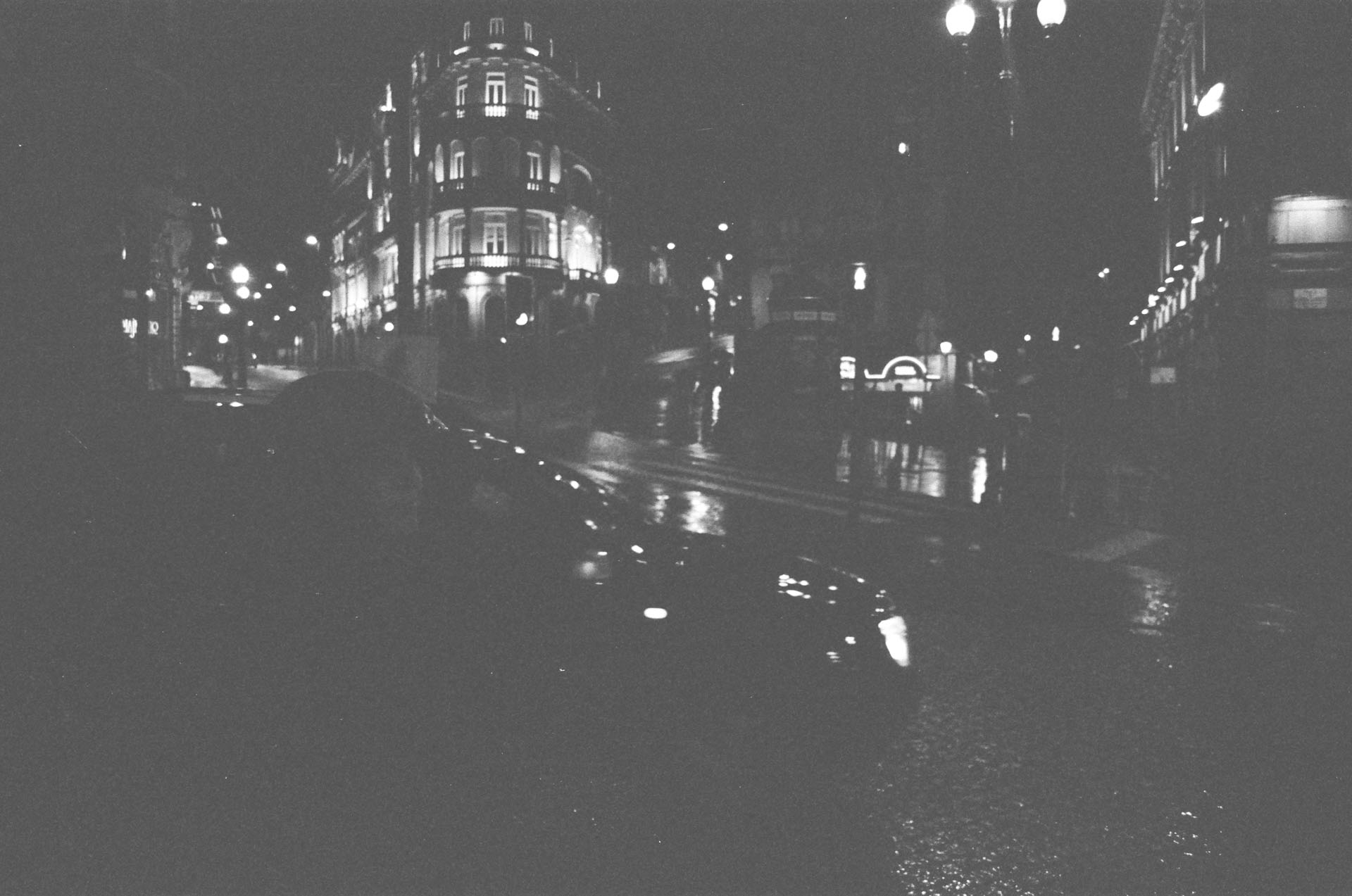 10. It was an experimentation, I couldn’t guess what it would give. Please excuse me :) 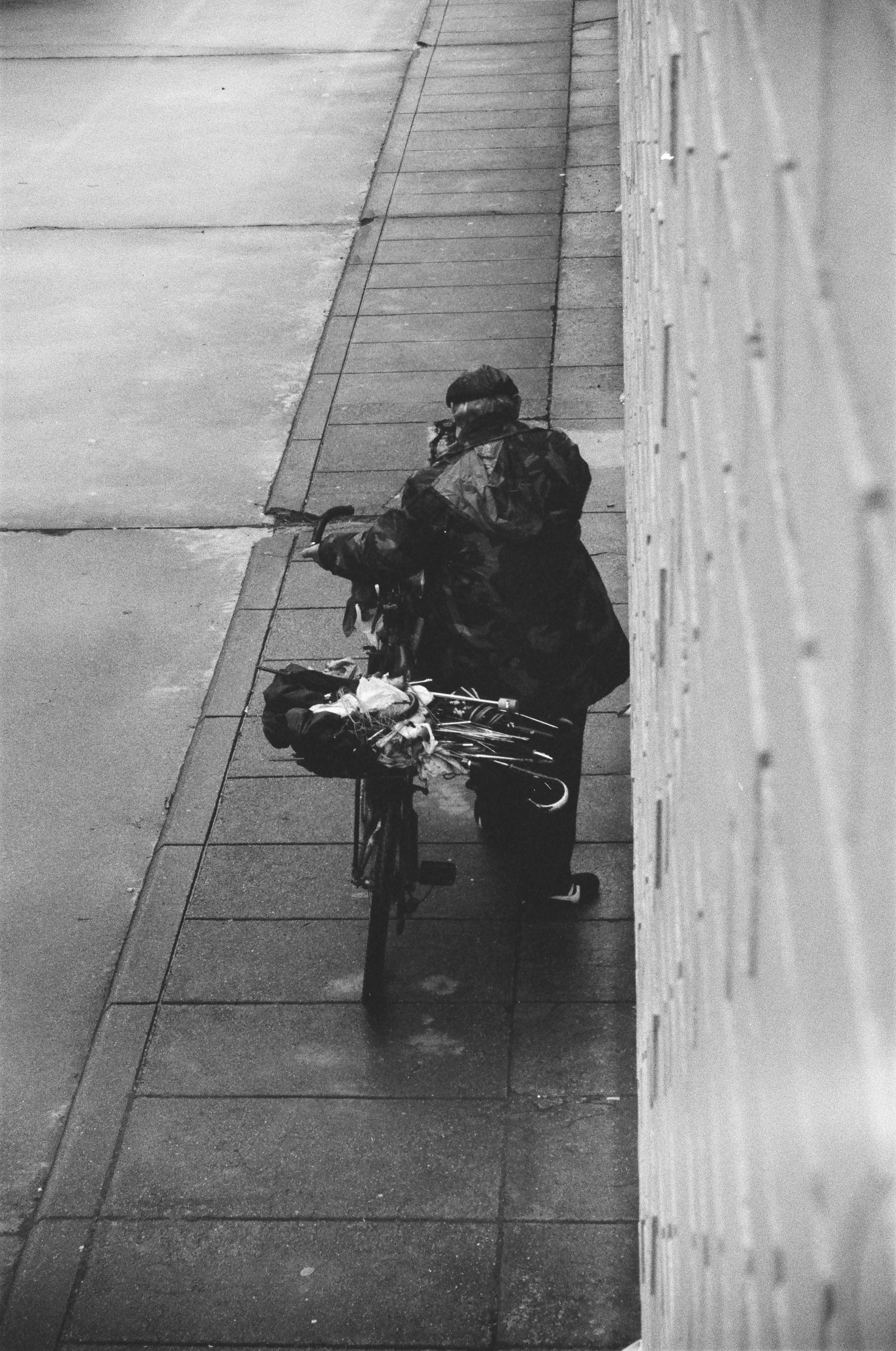 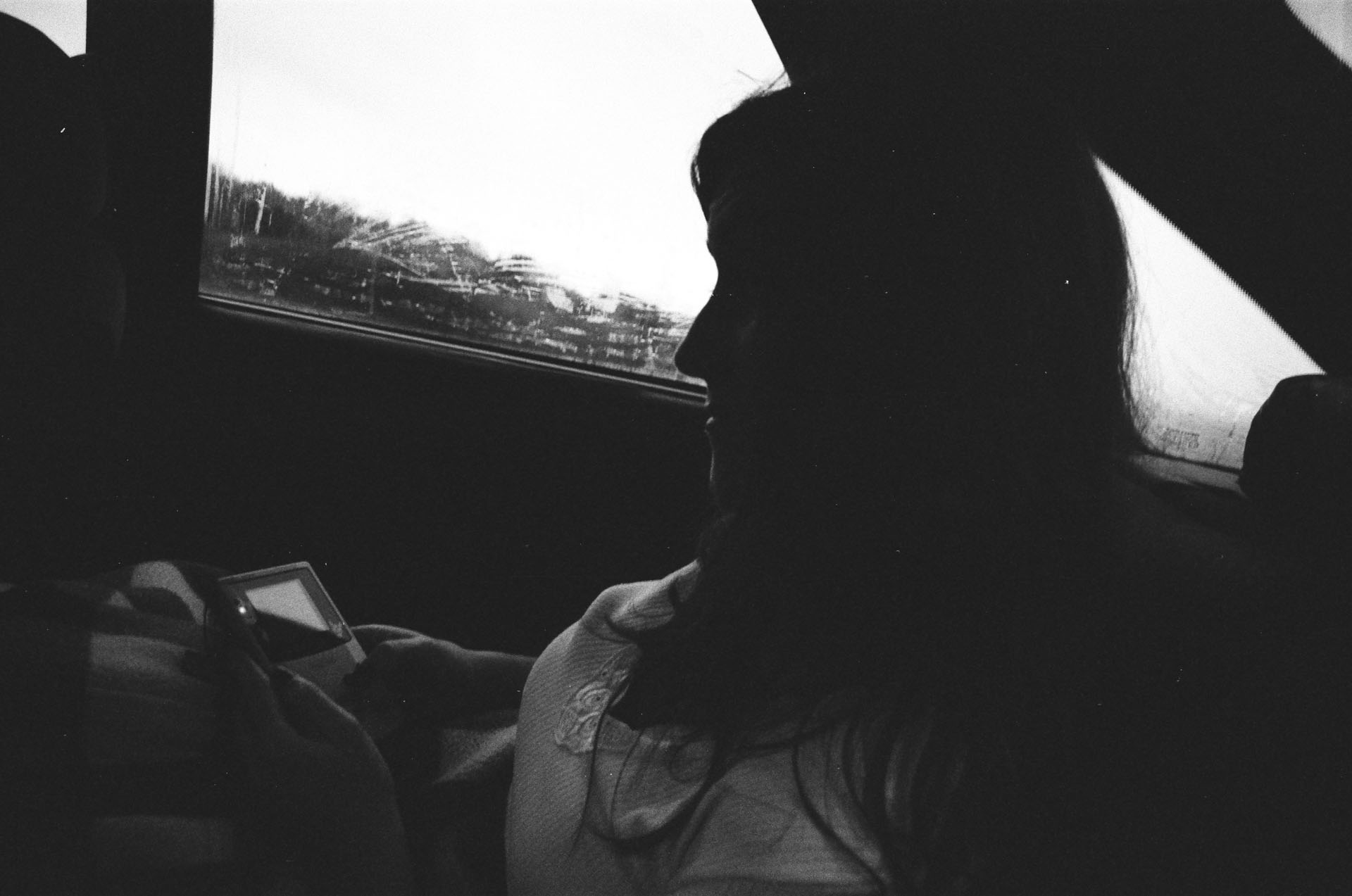 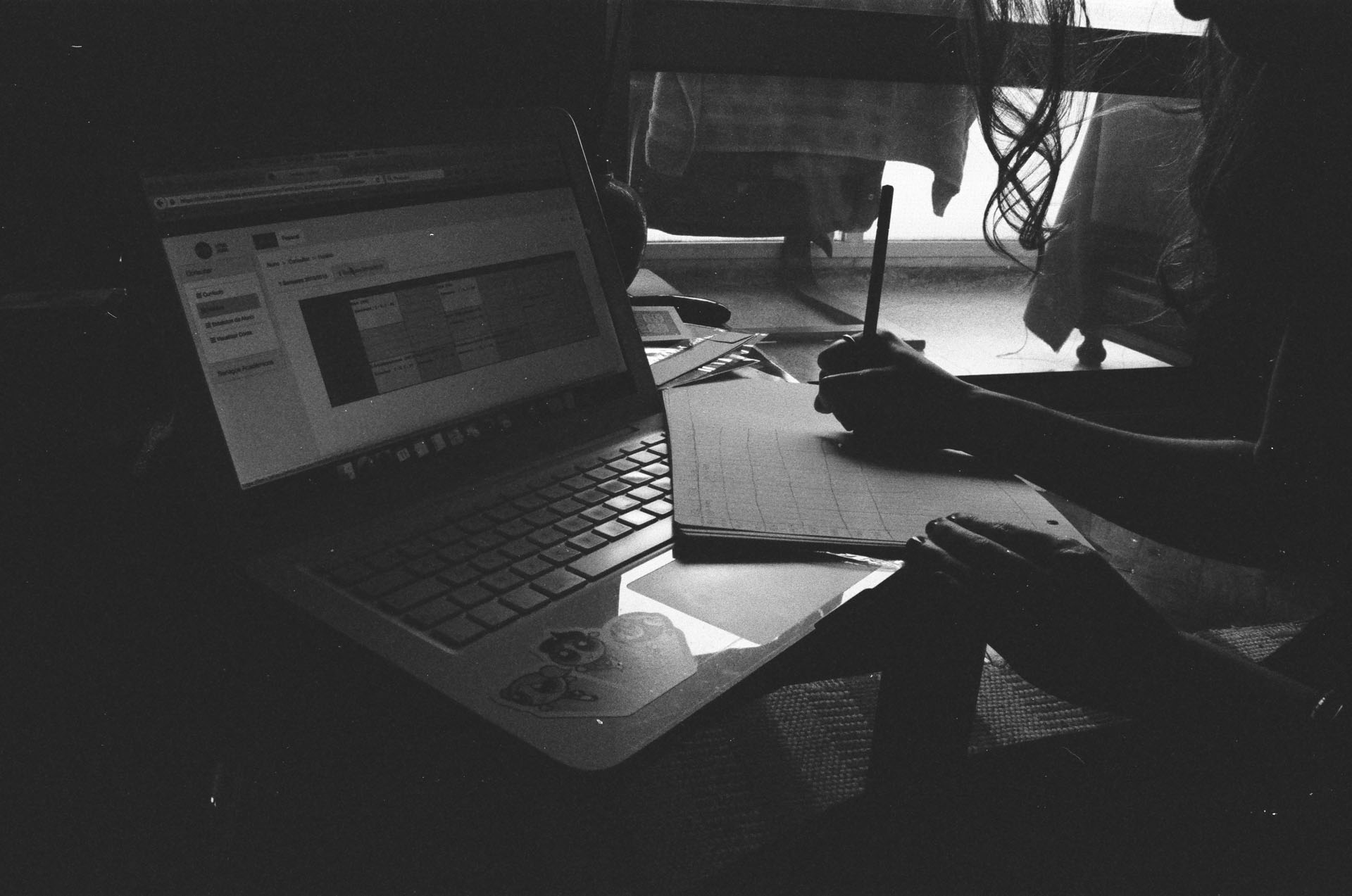 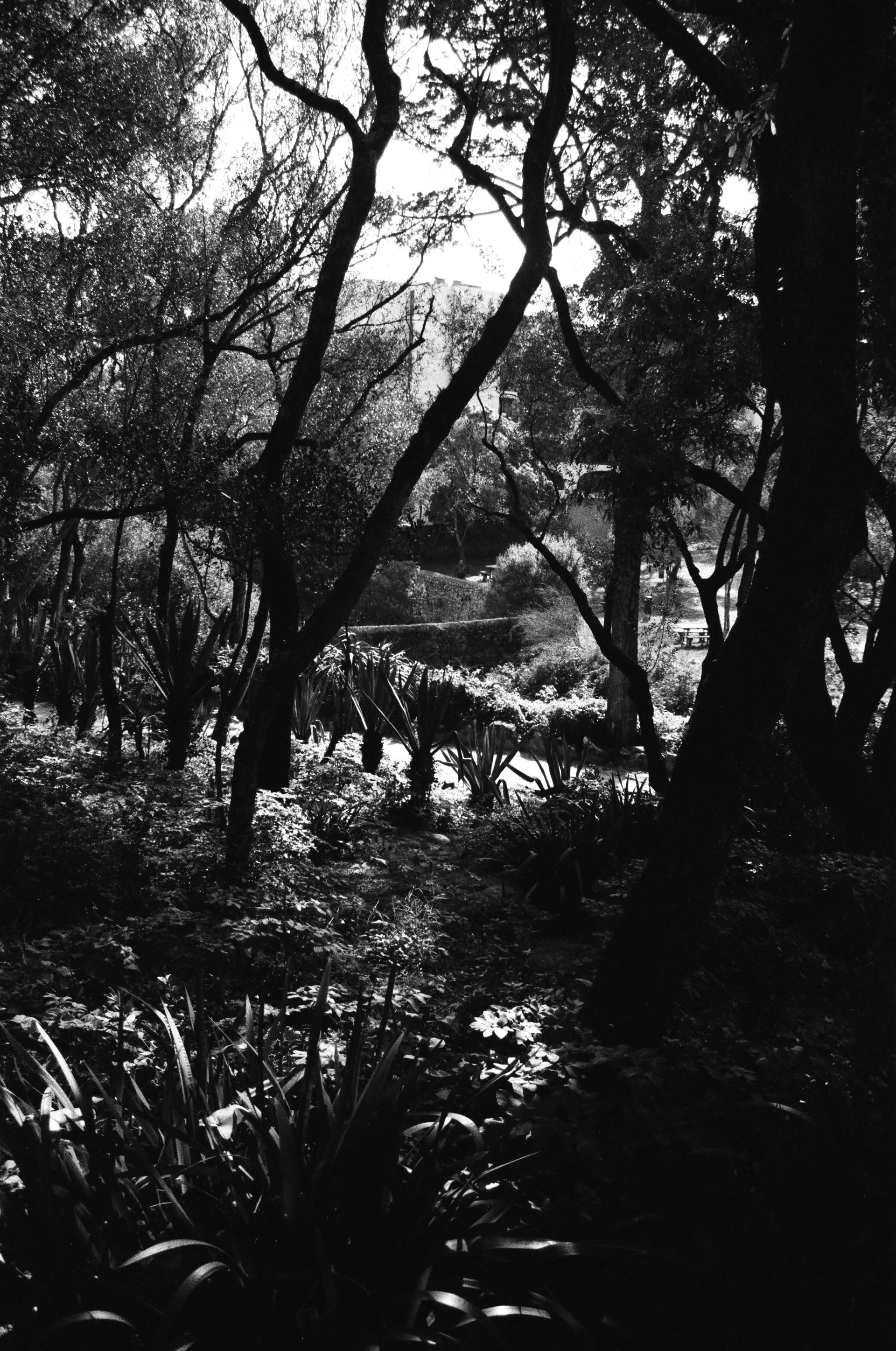 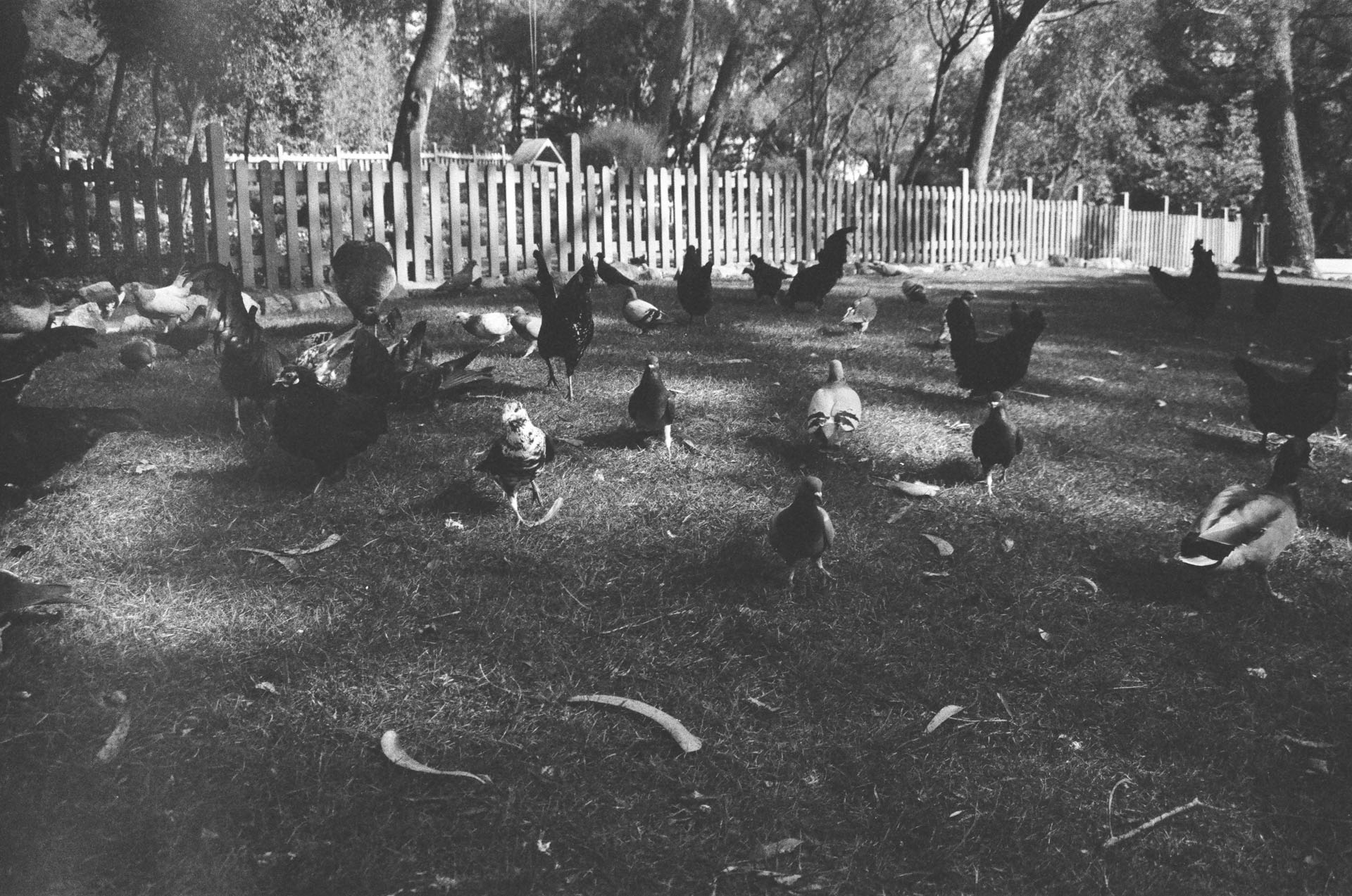 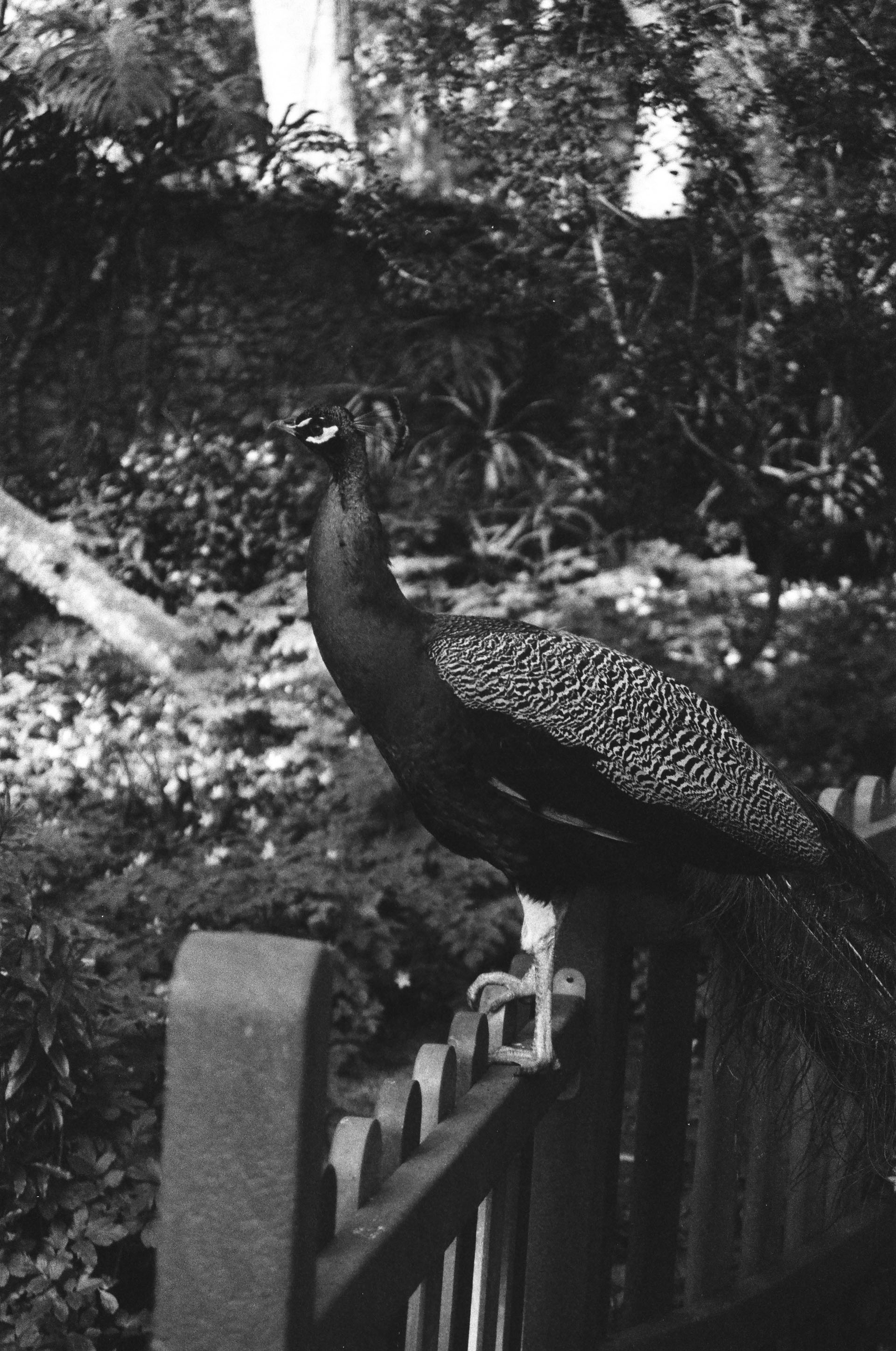 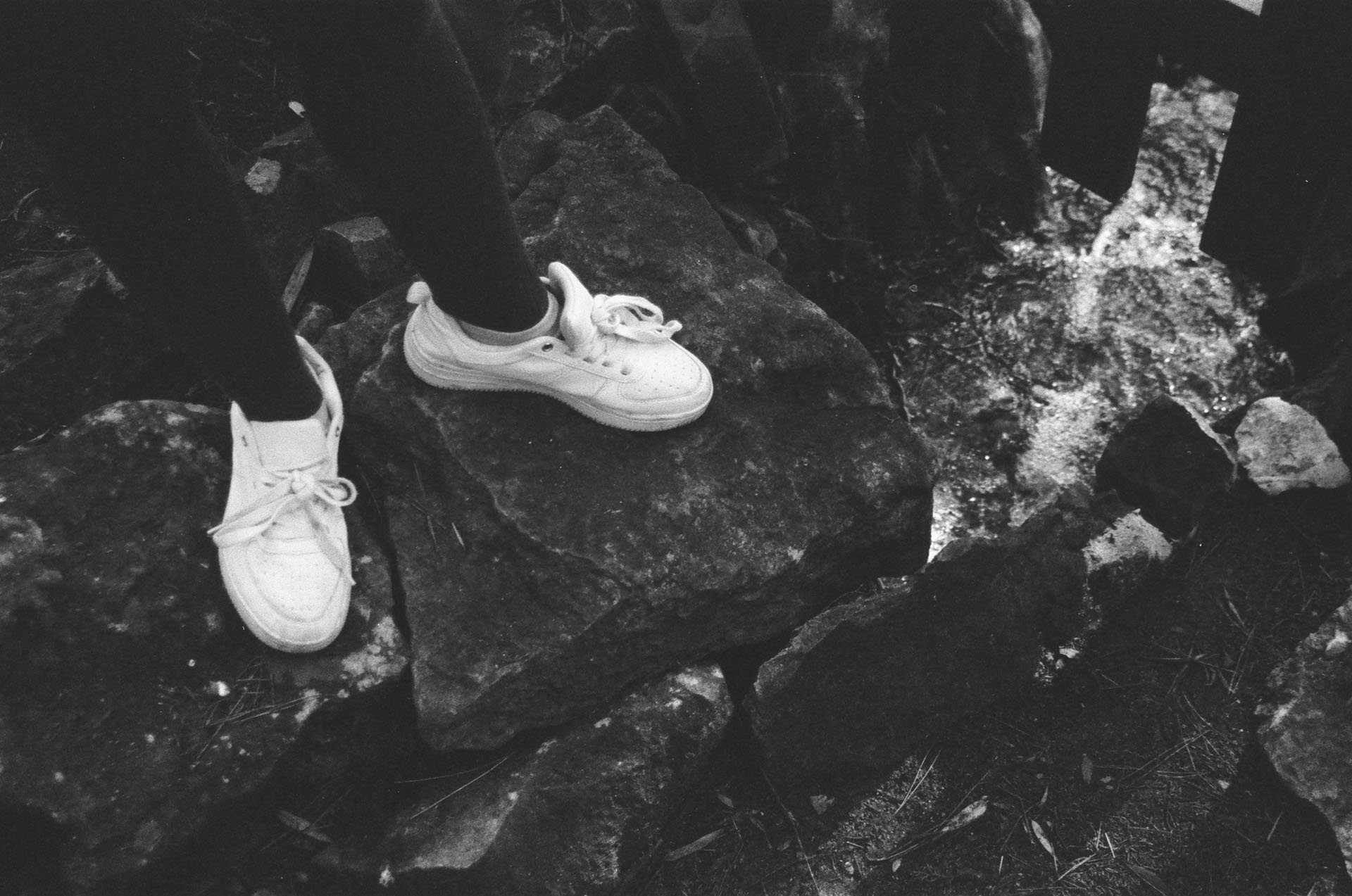 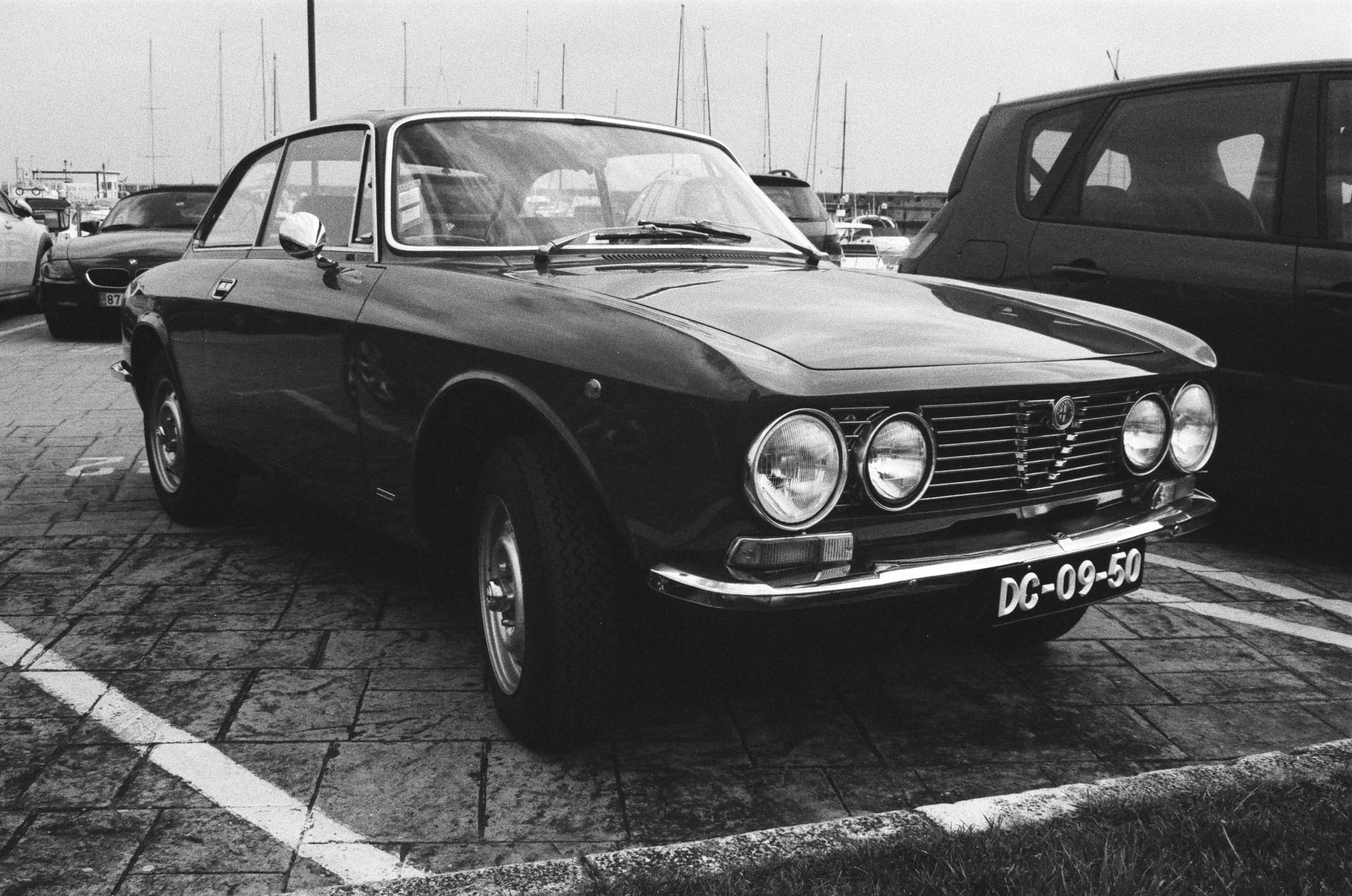 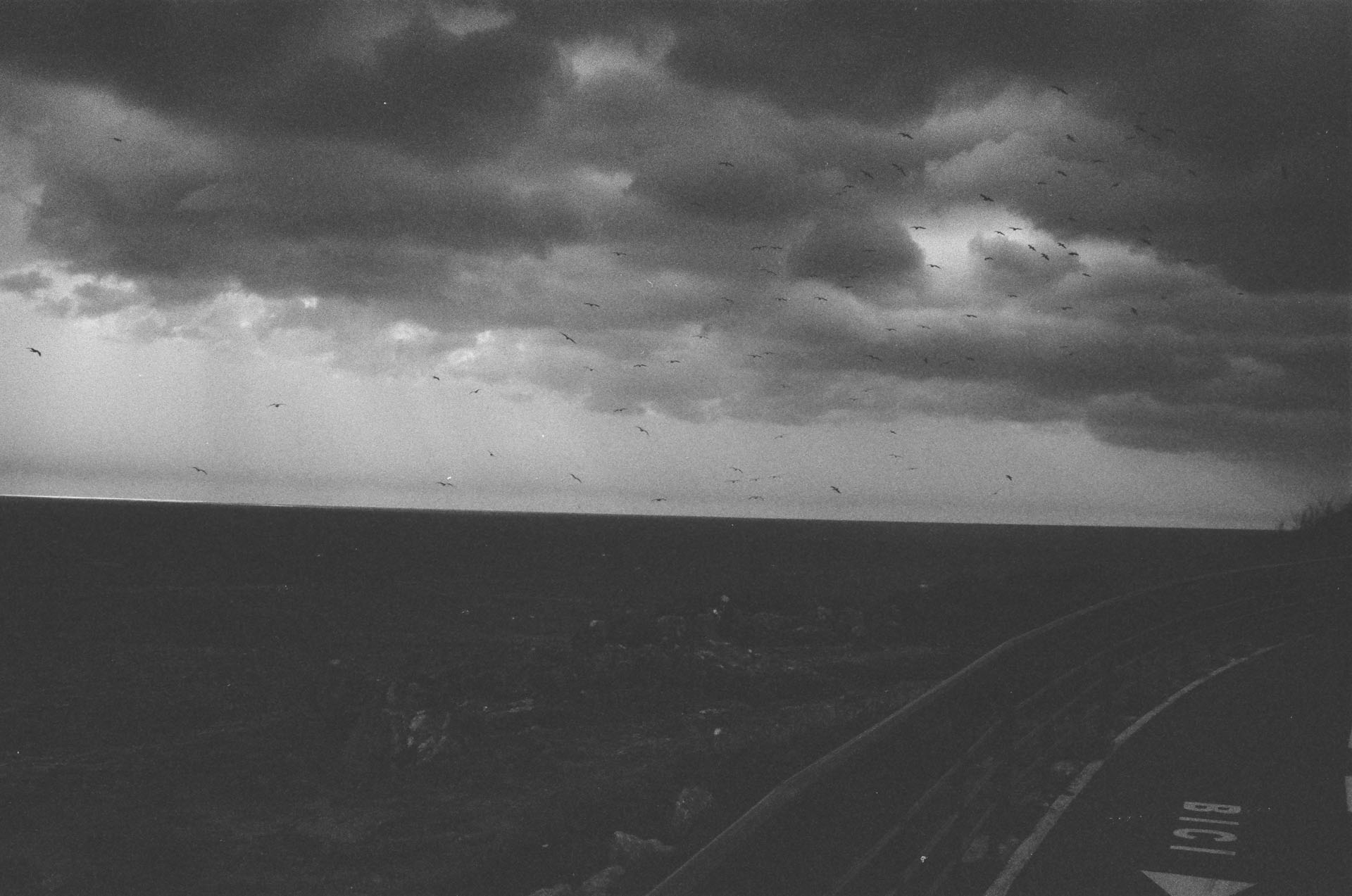 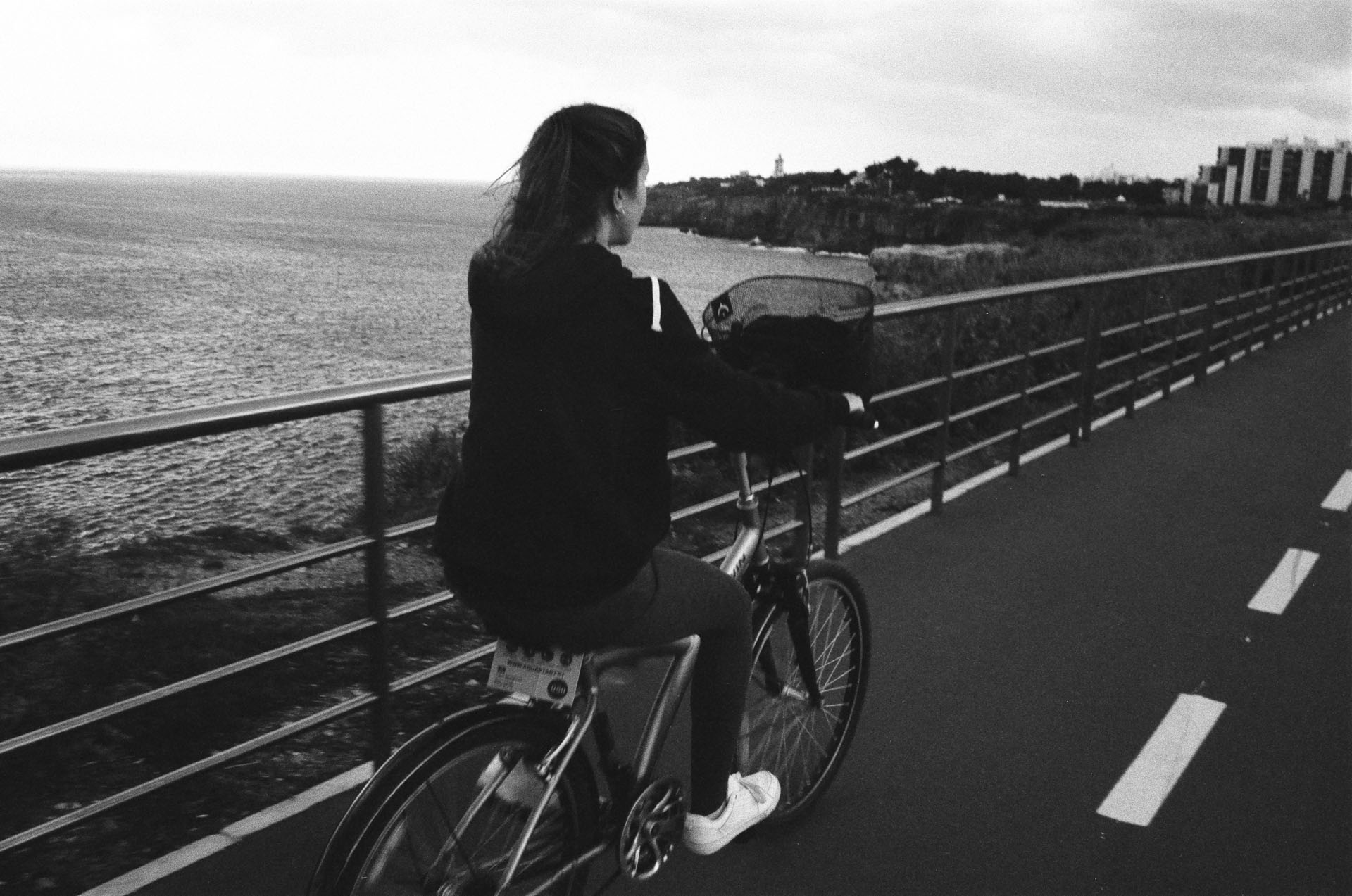 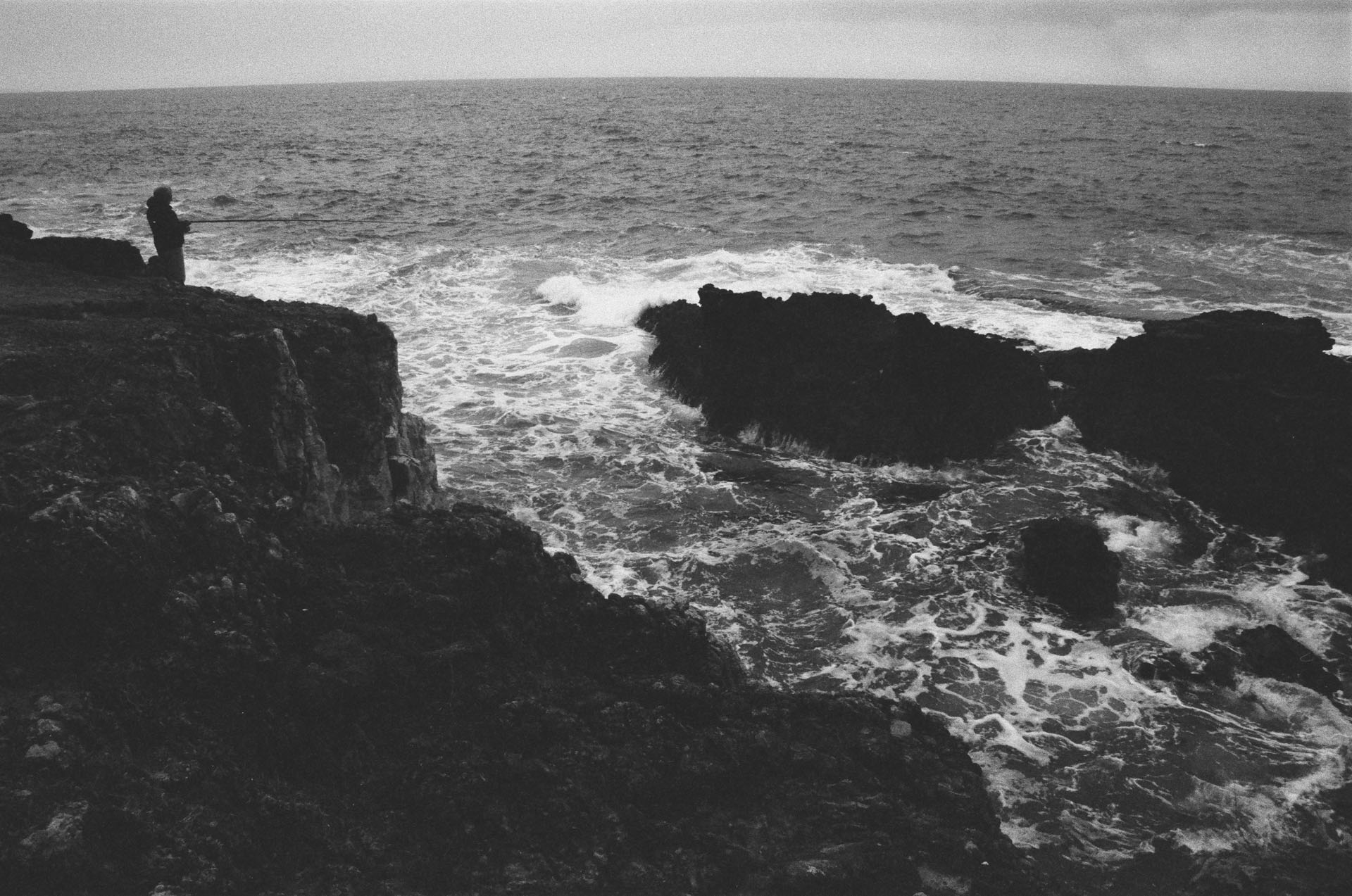 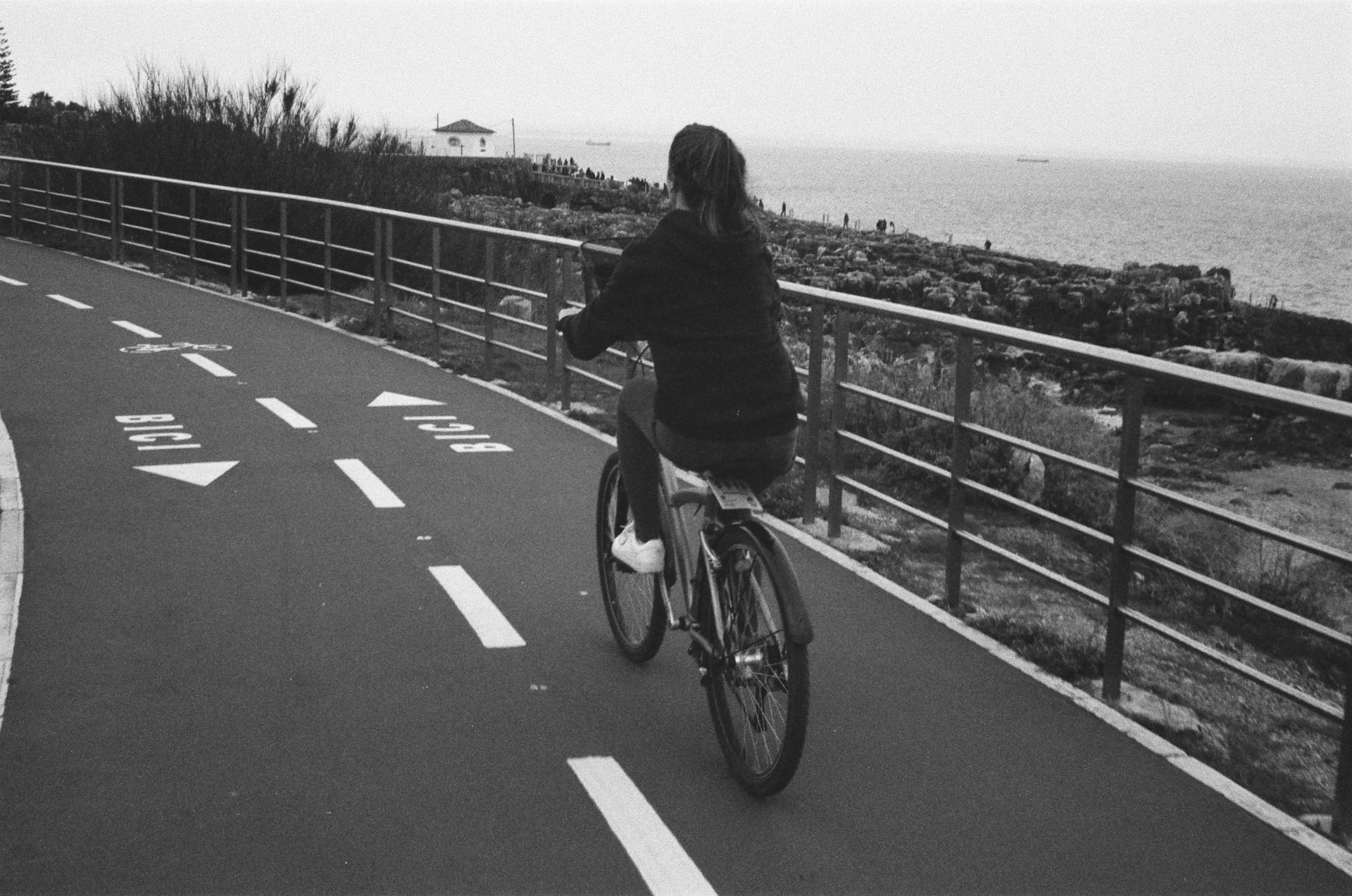 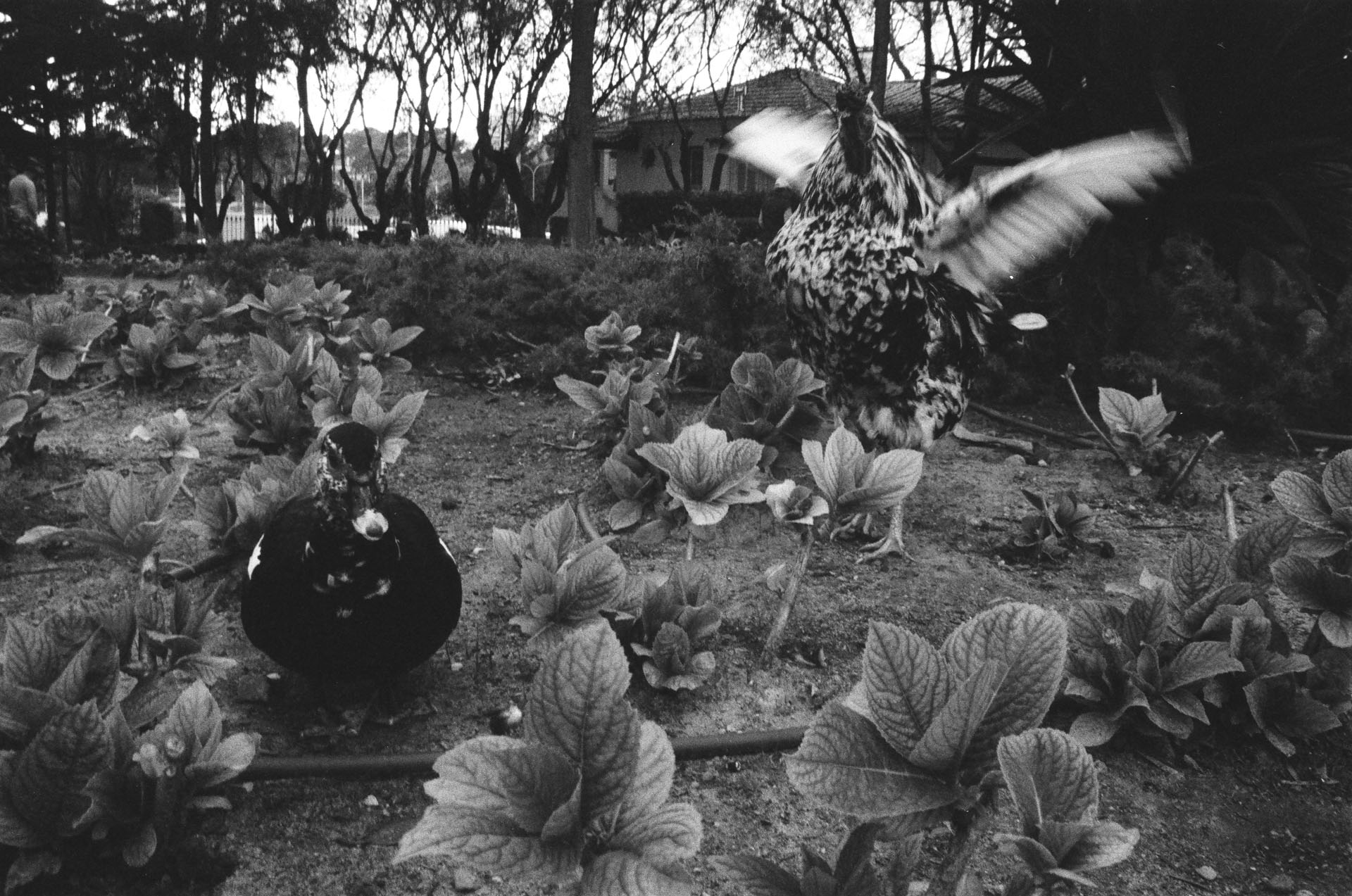 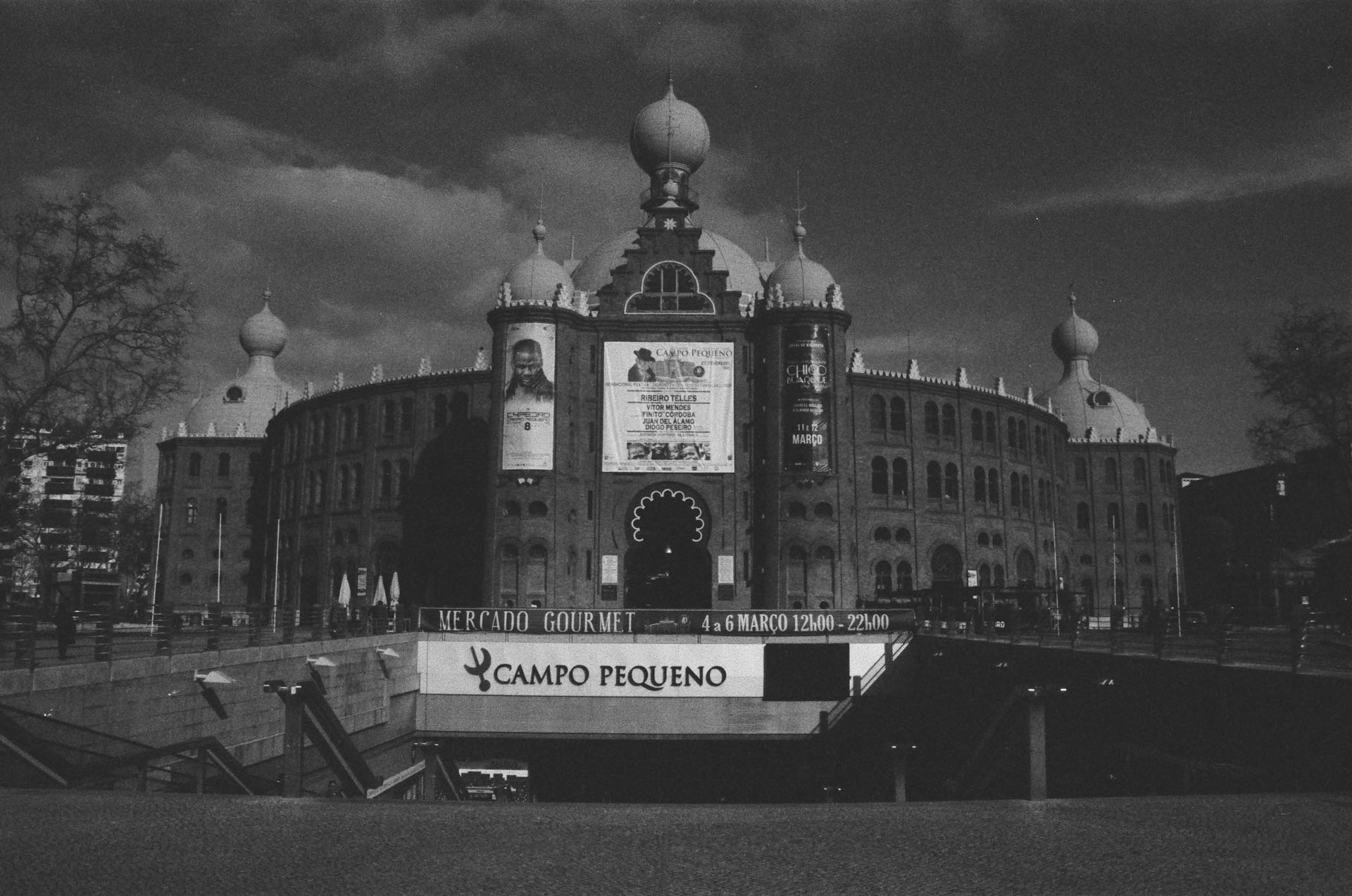 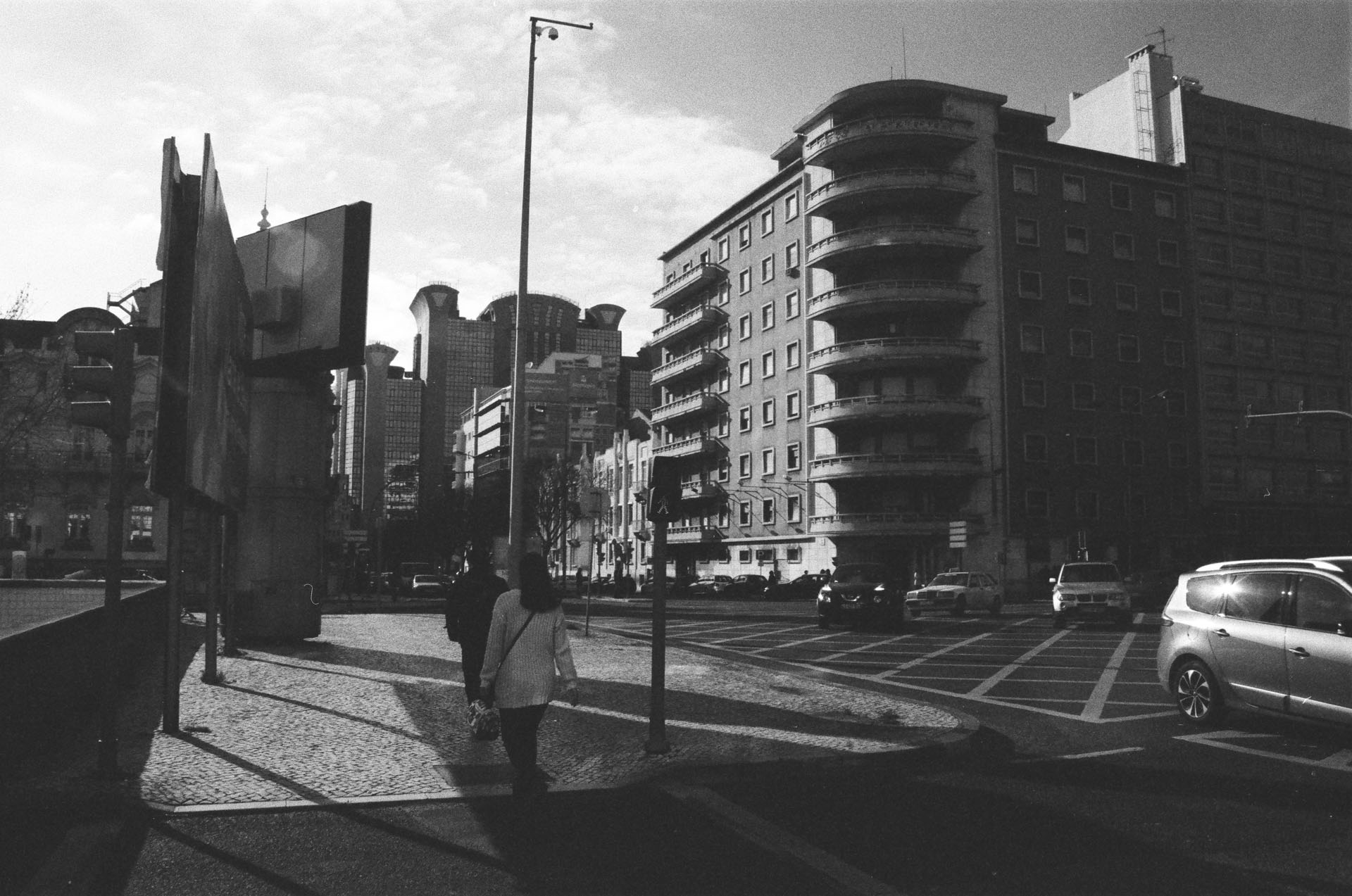 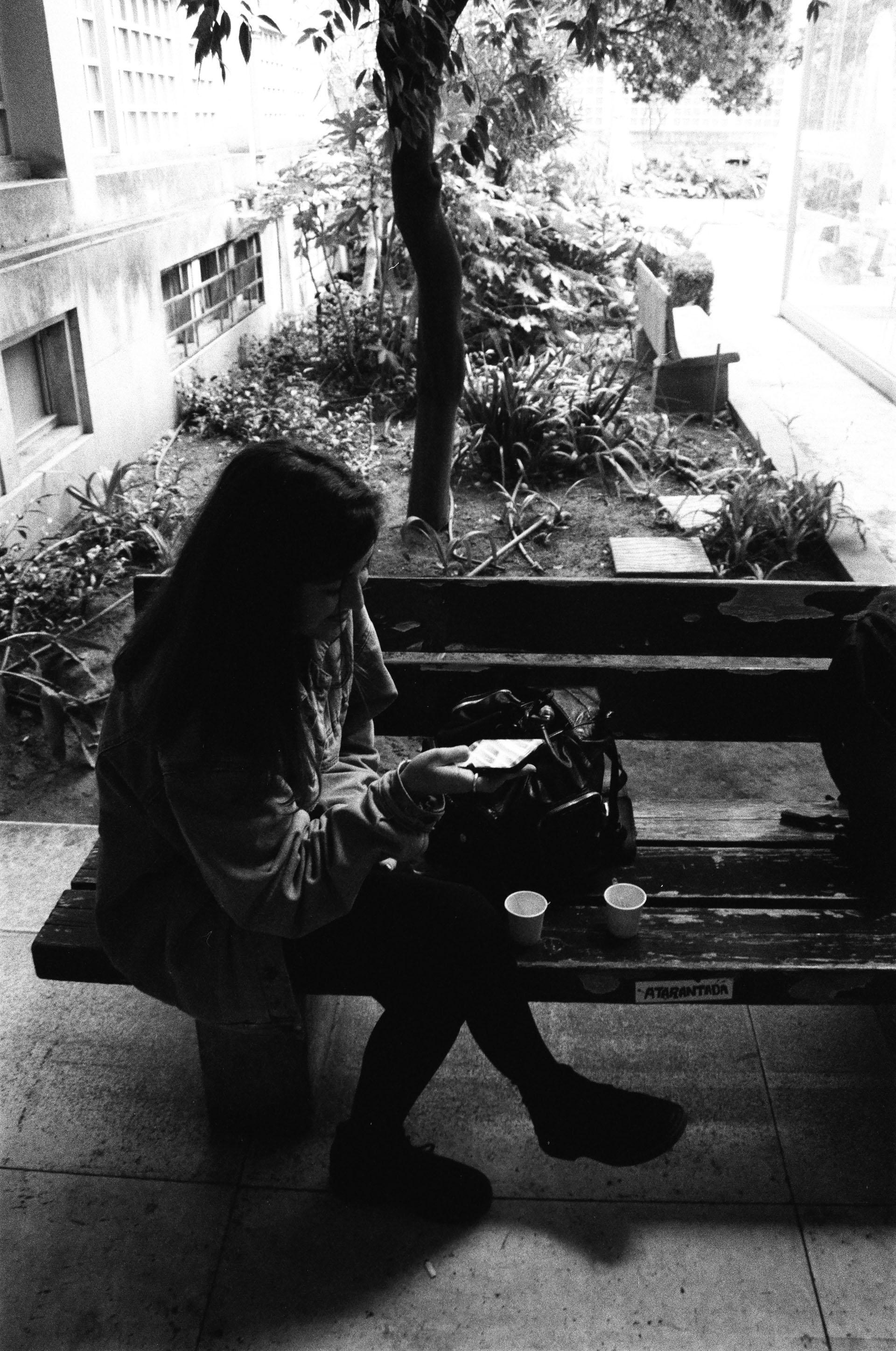 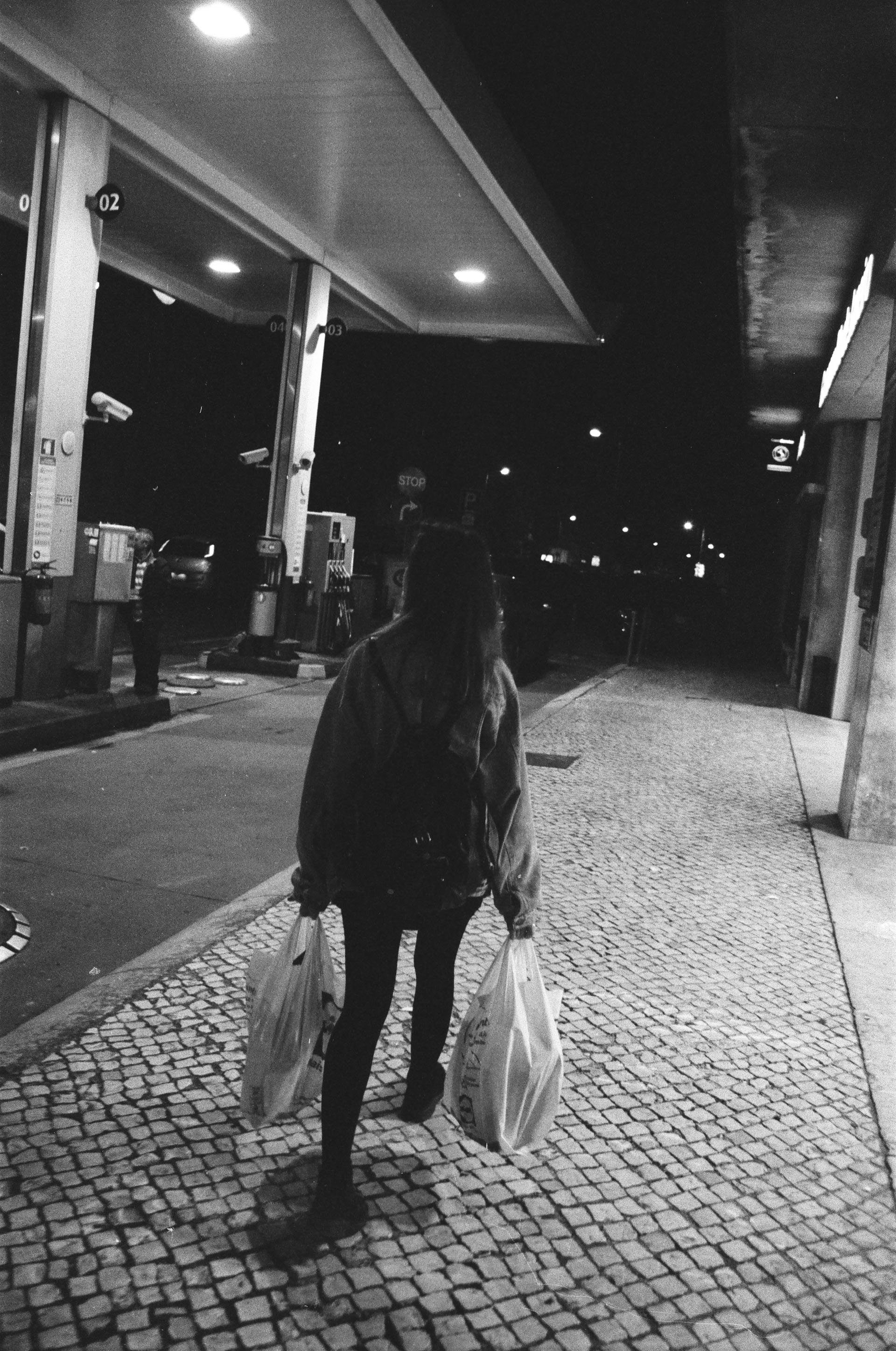 Story of the roll: In most of the case, speeding (pushing) up a black & film will allow snaping time and moments without the worry of needing a tripod, or to be steady enough. Although, in some extreme scenes, like you could see, results may vary and not be like expected. It was a good experiment, anyway. :)