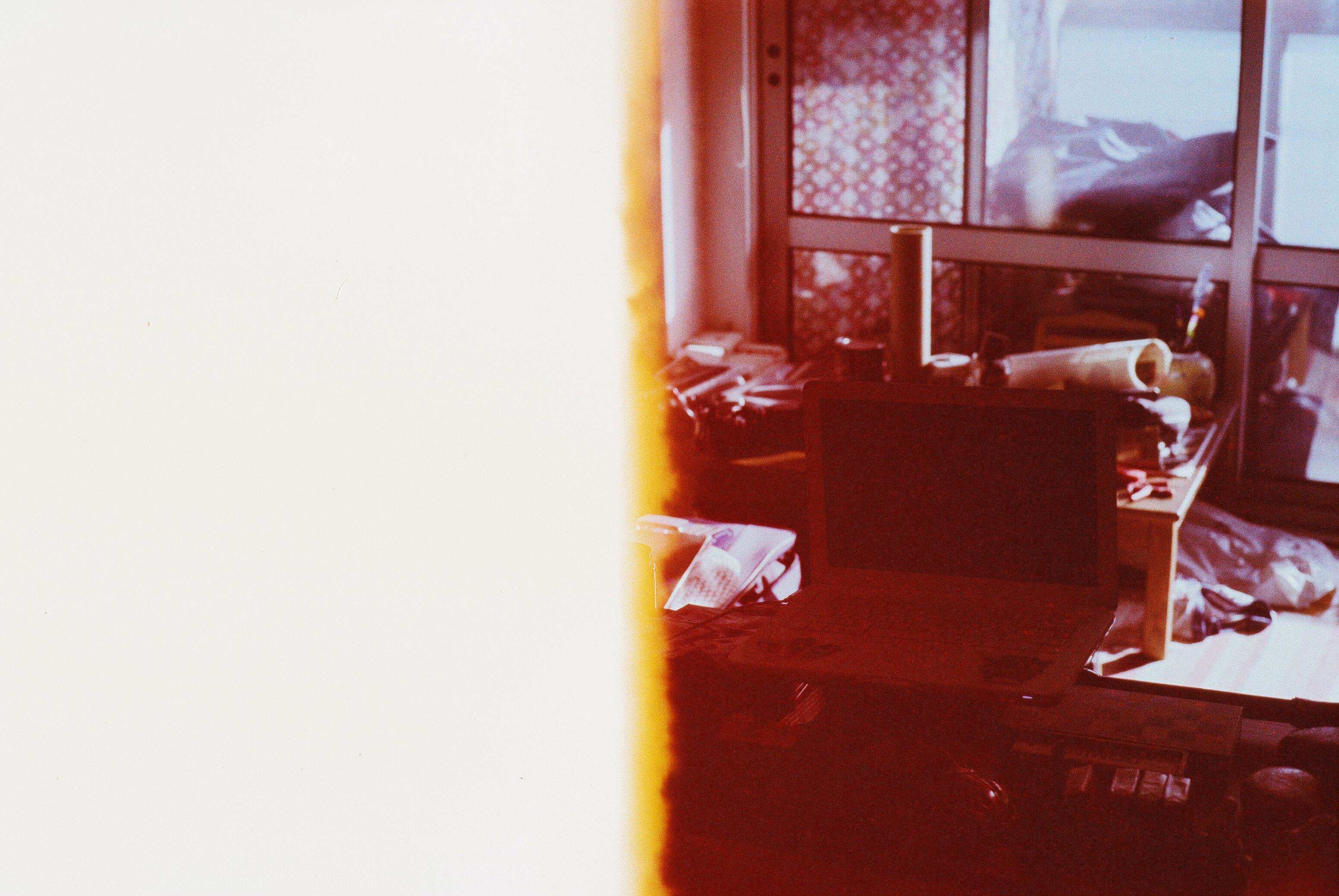 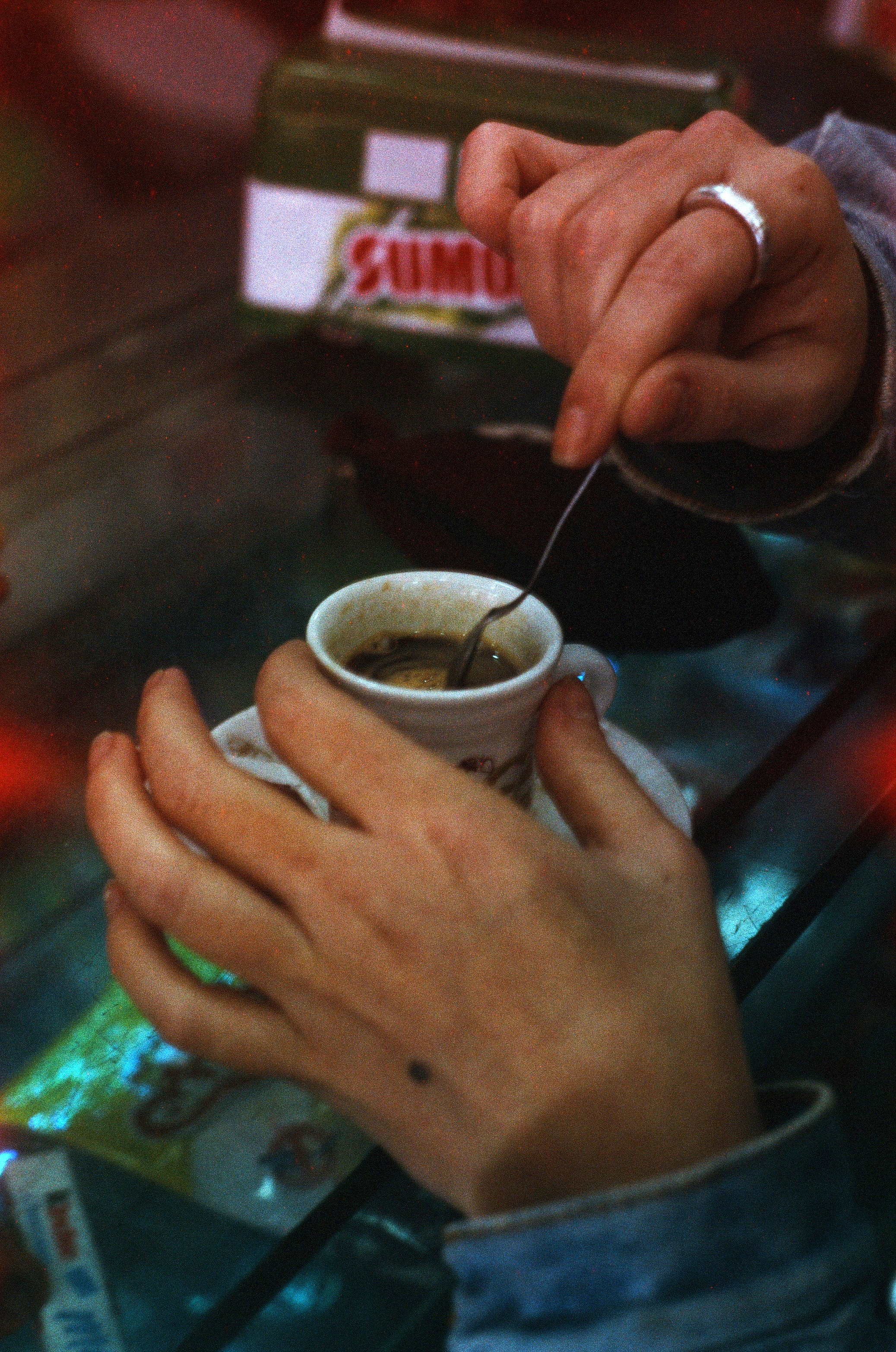 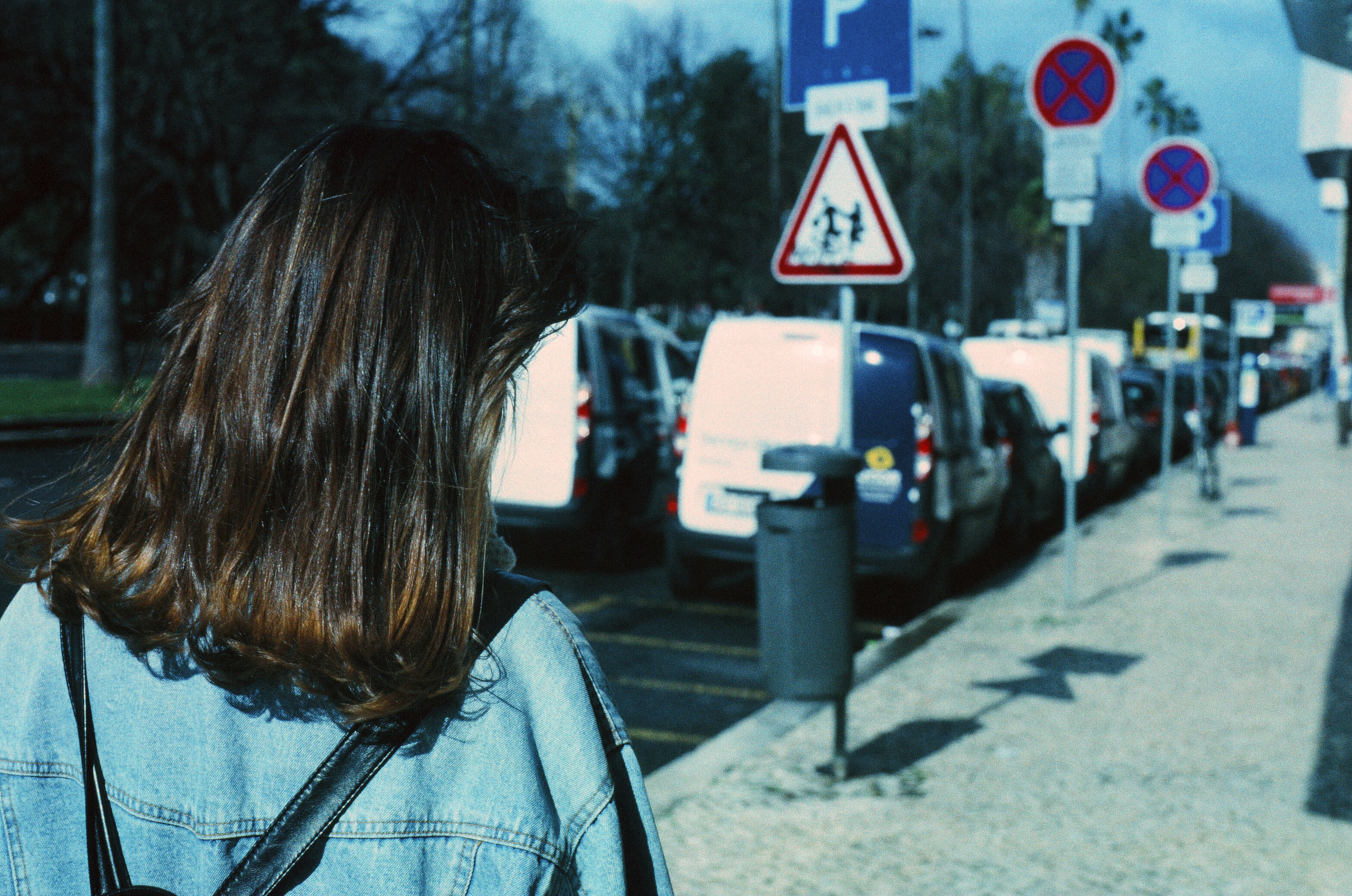 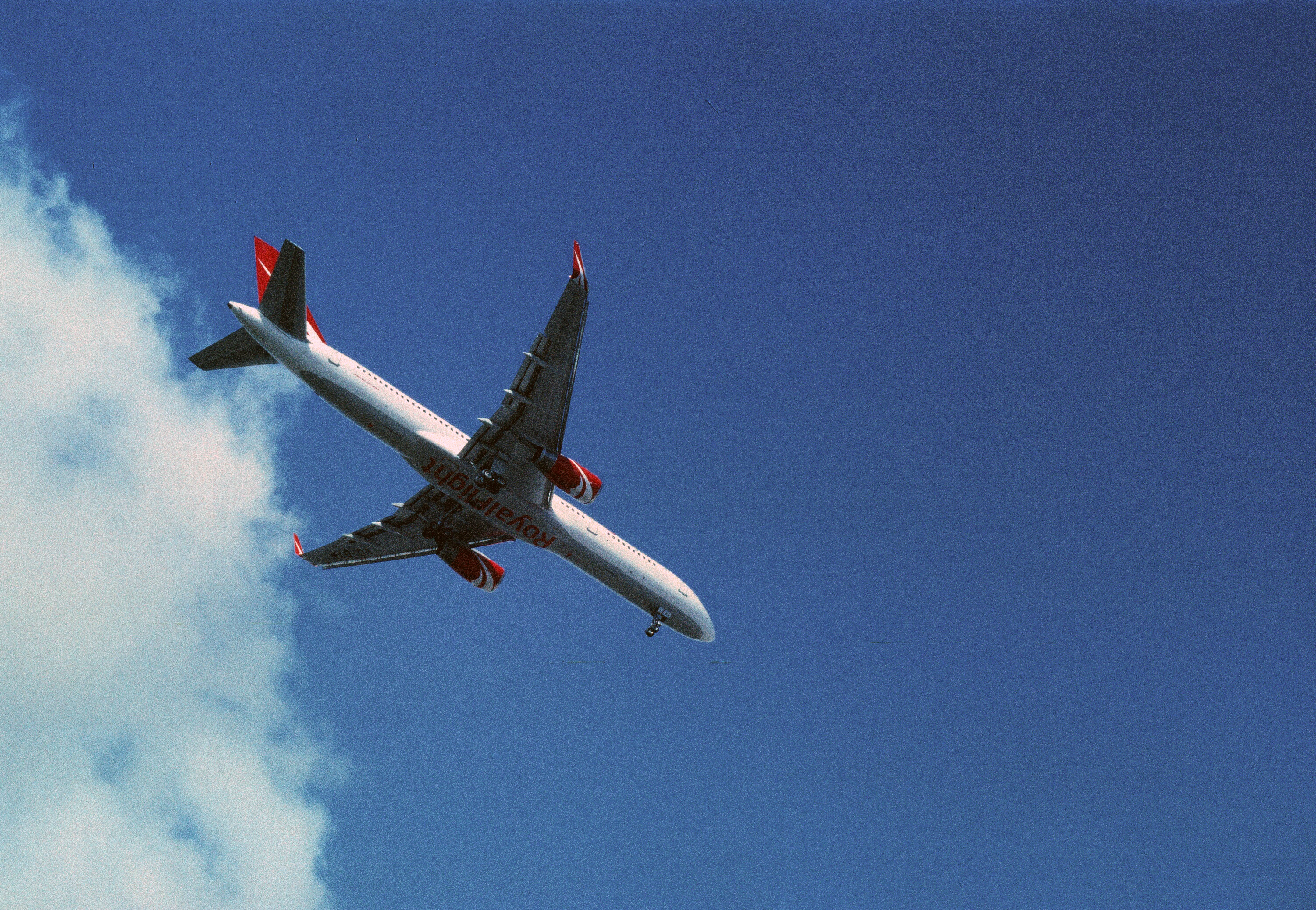 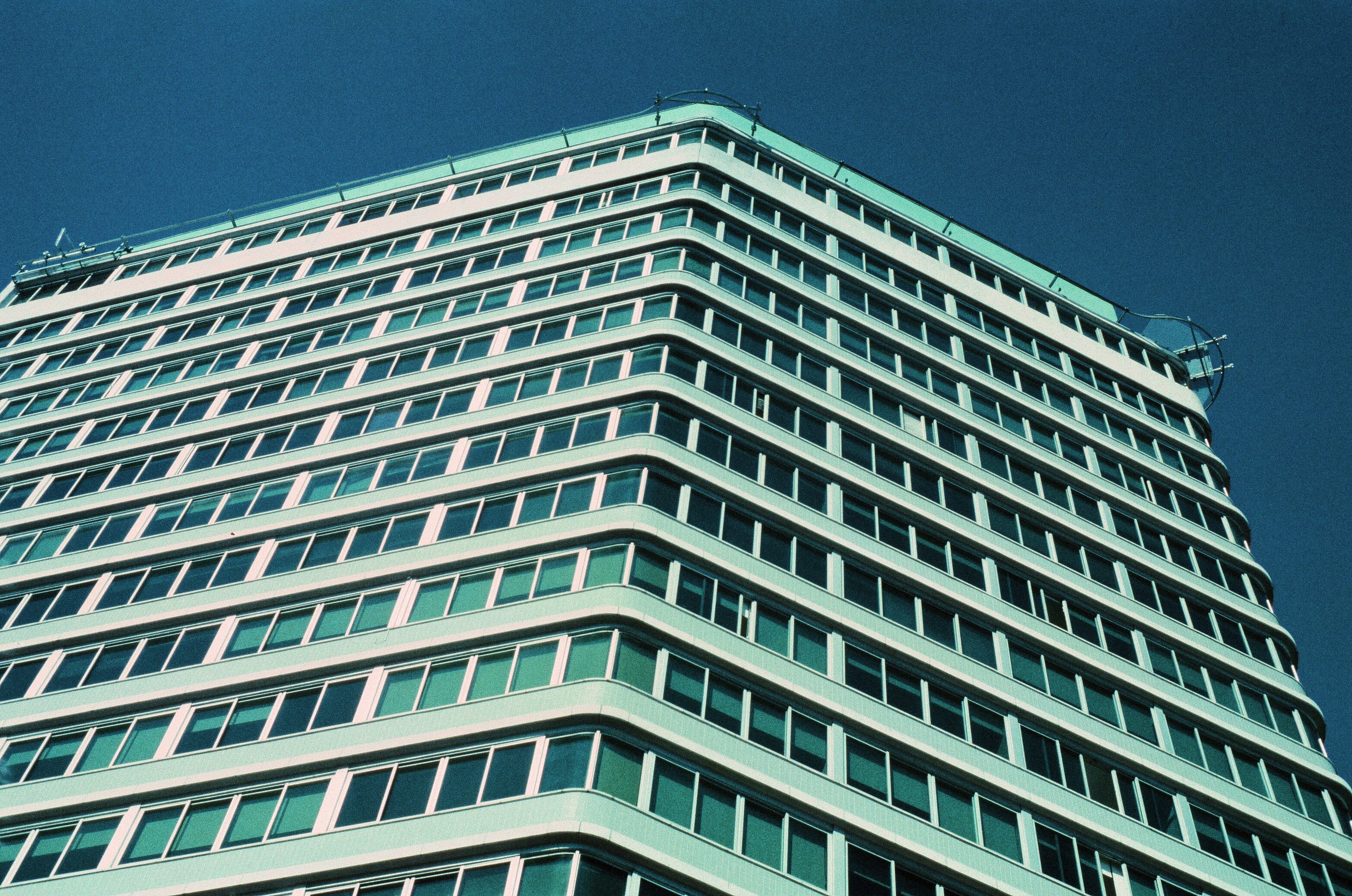 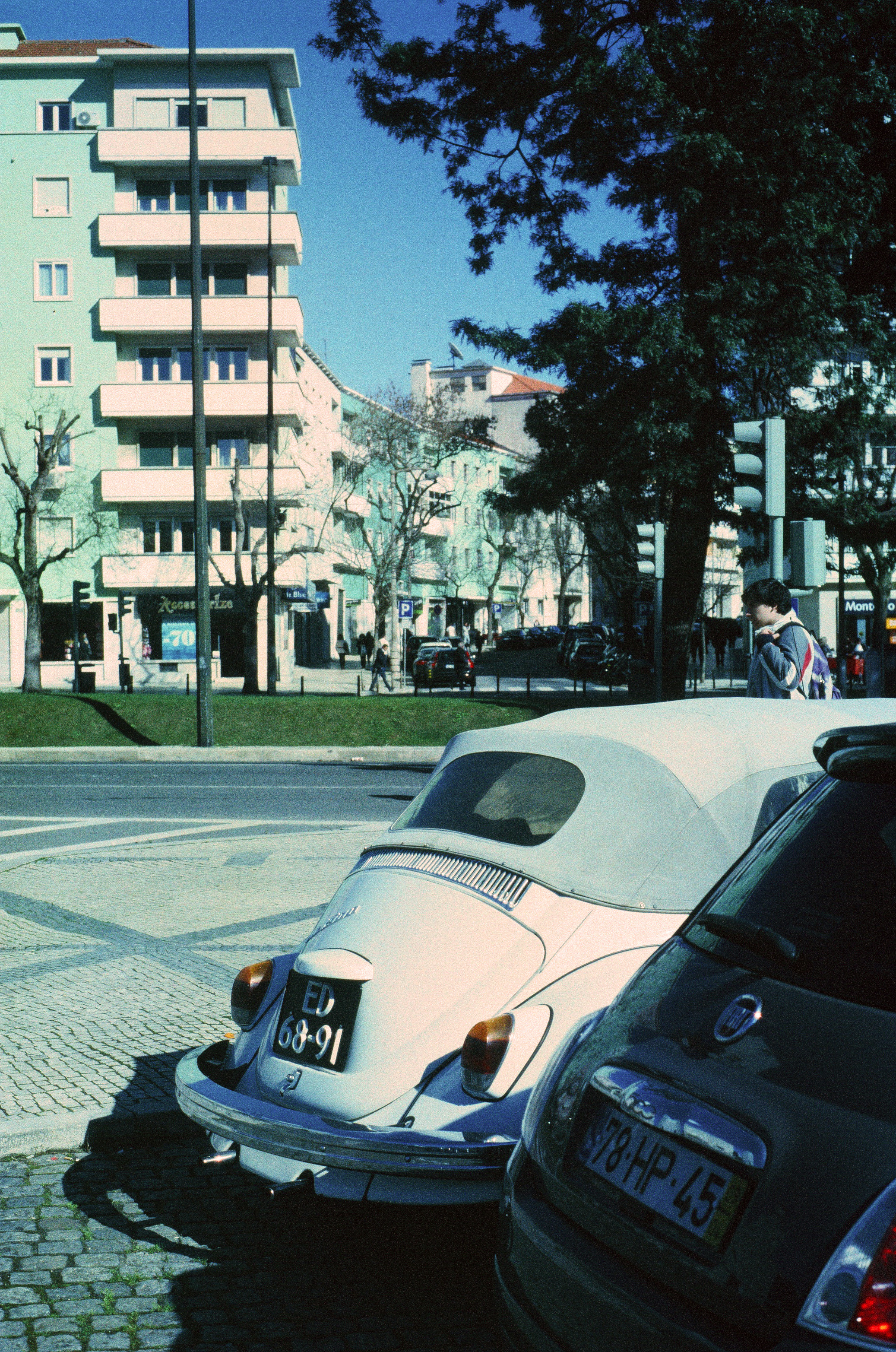 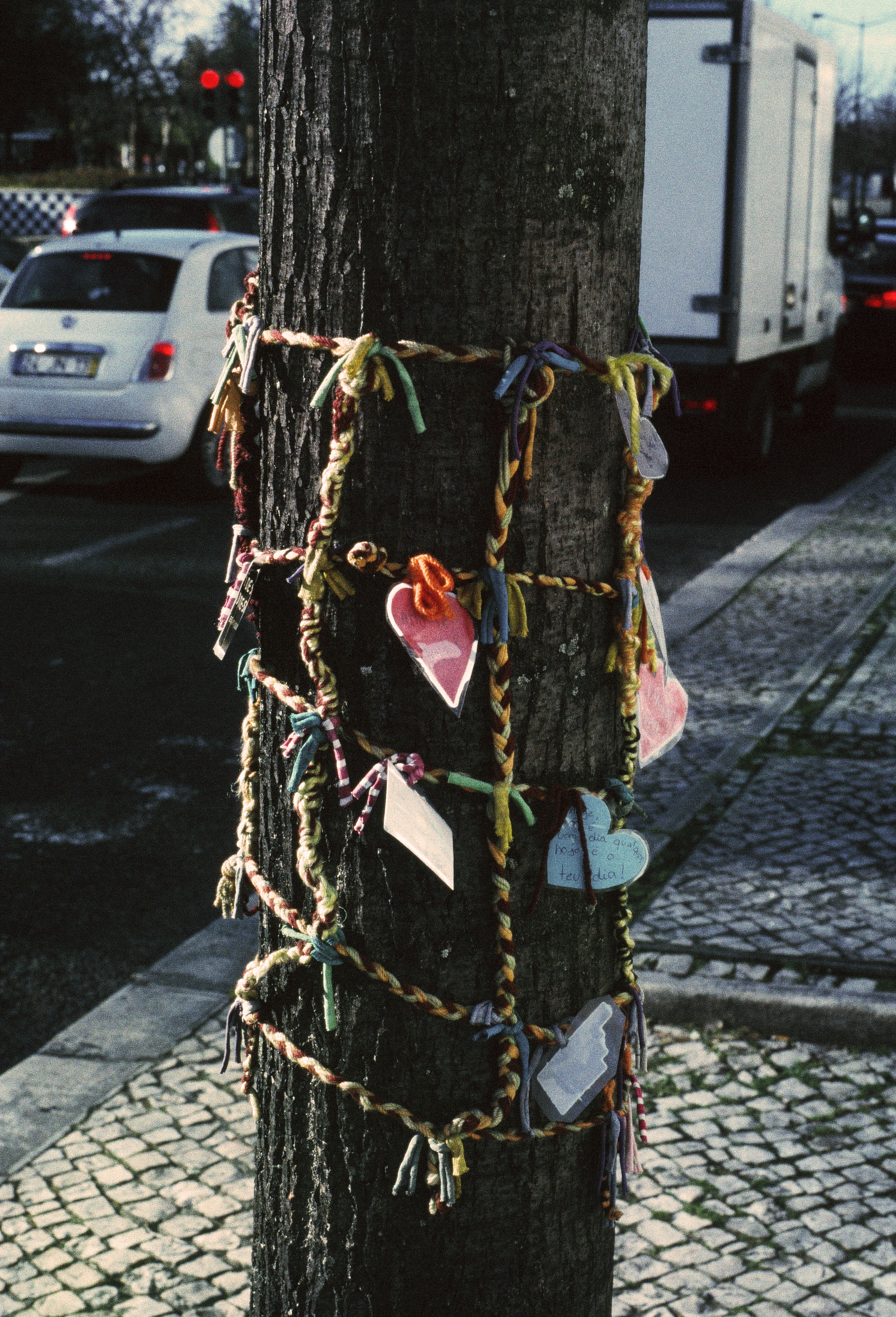 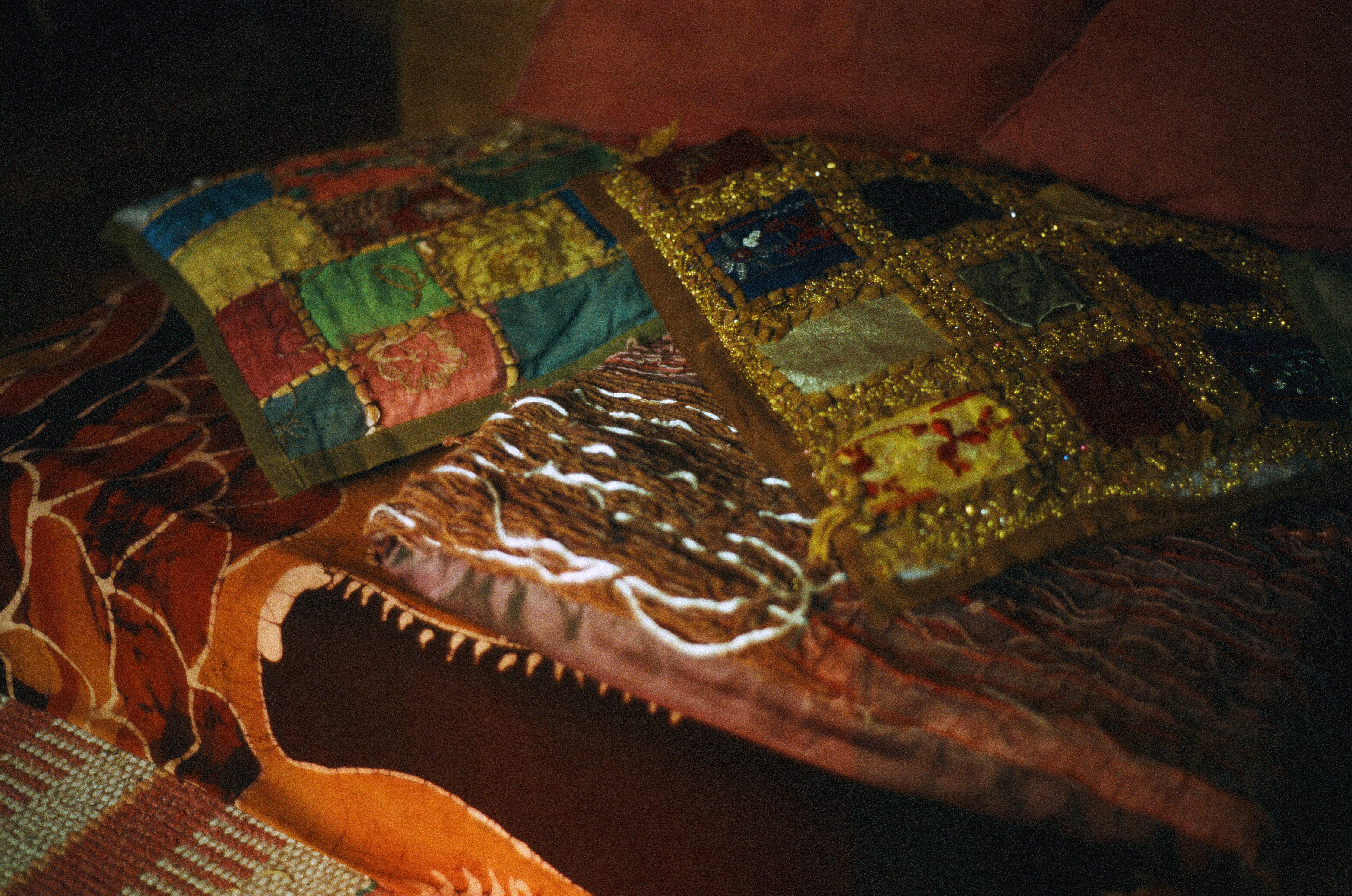 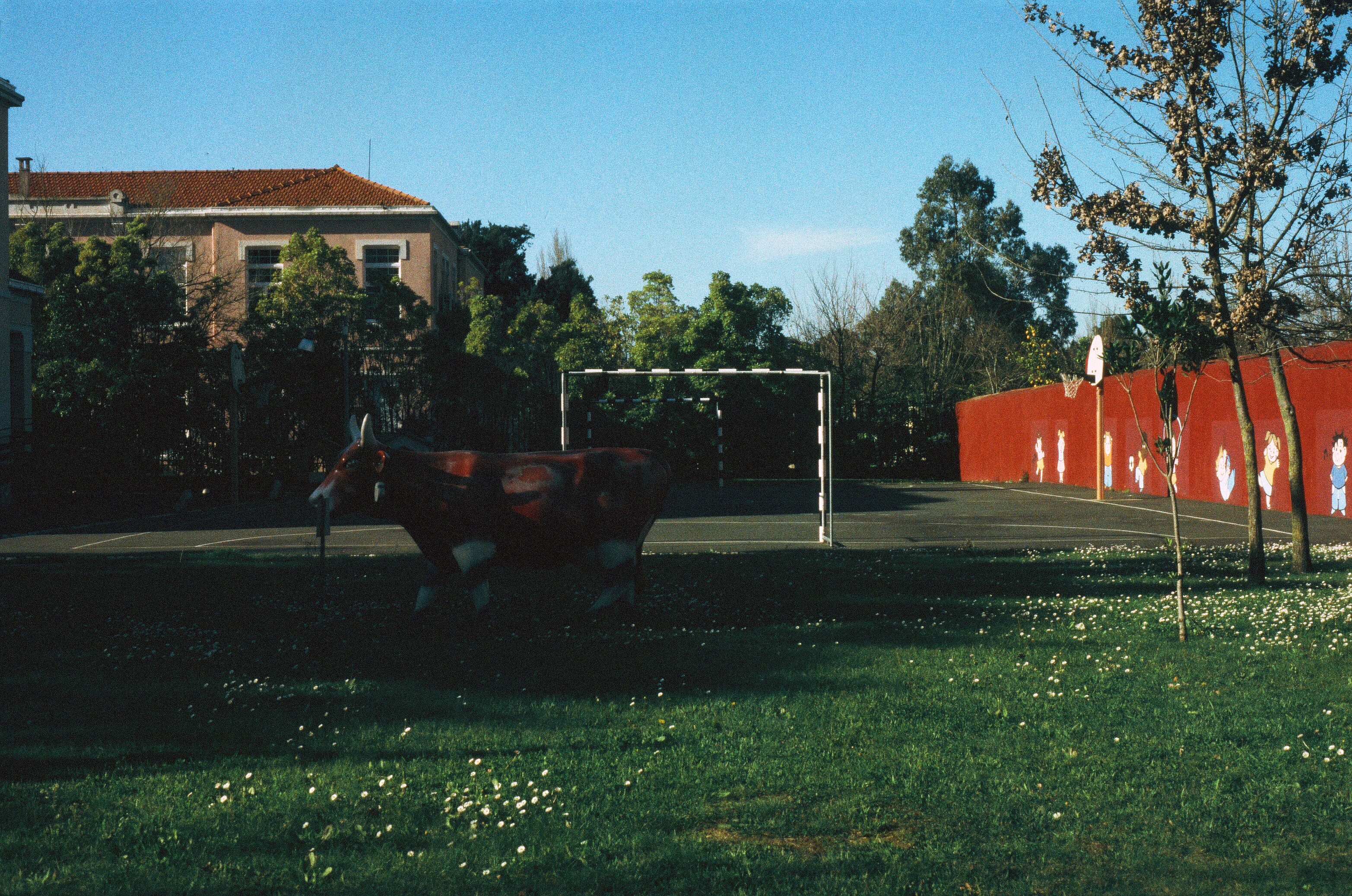 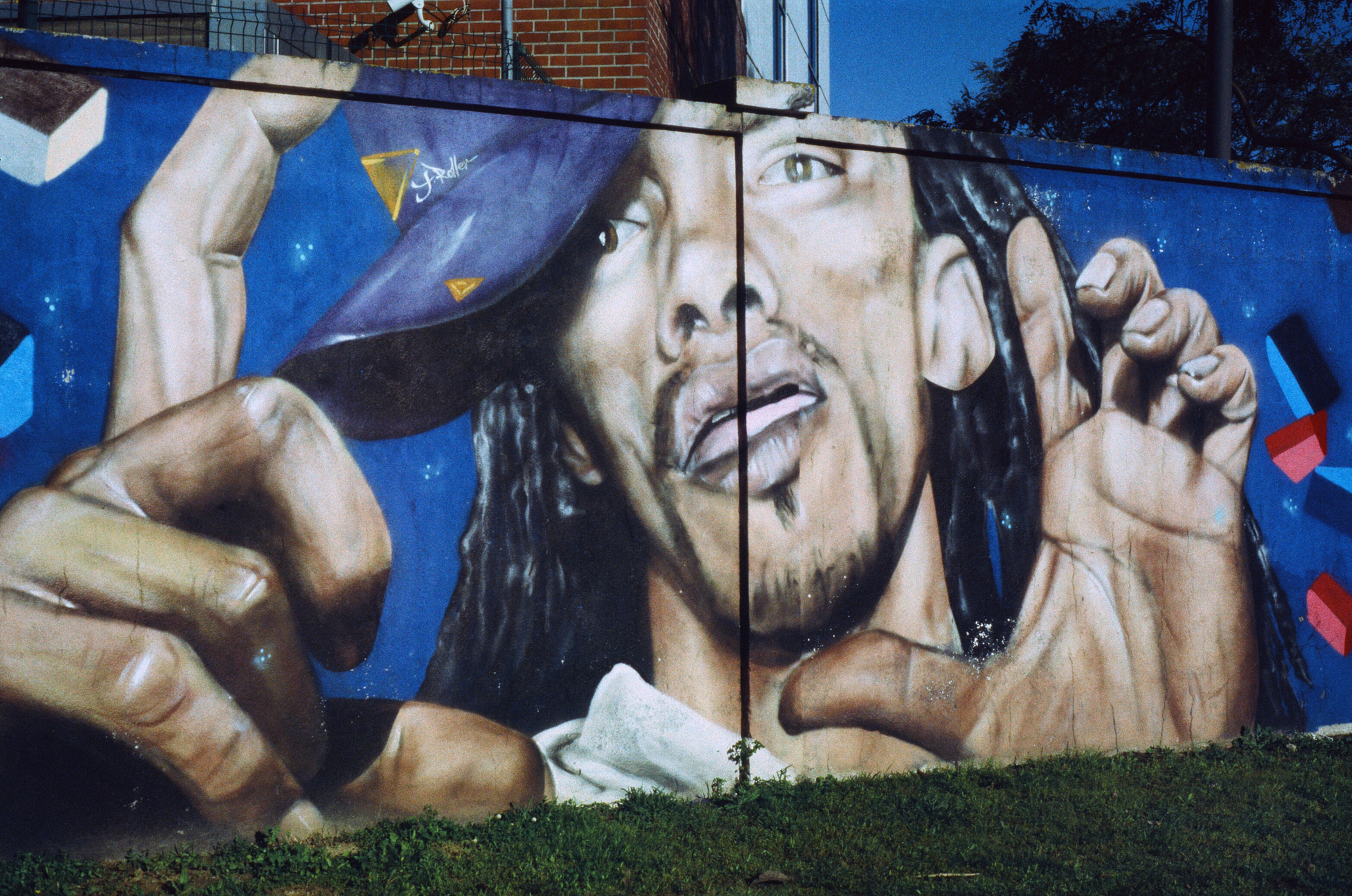 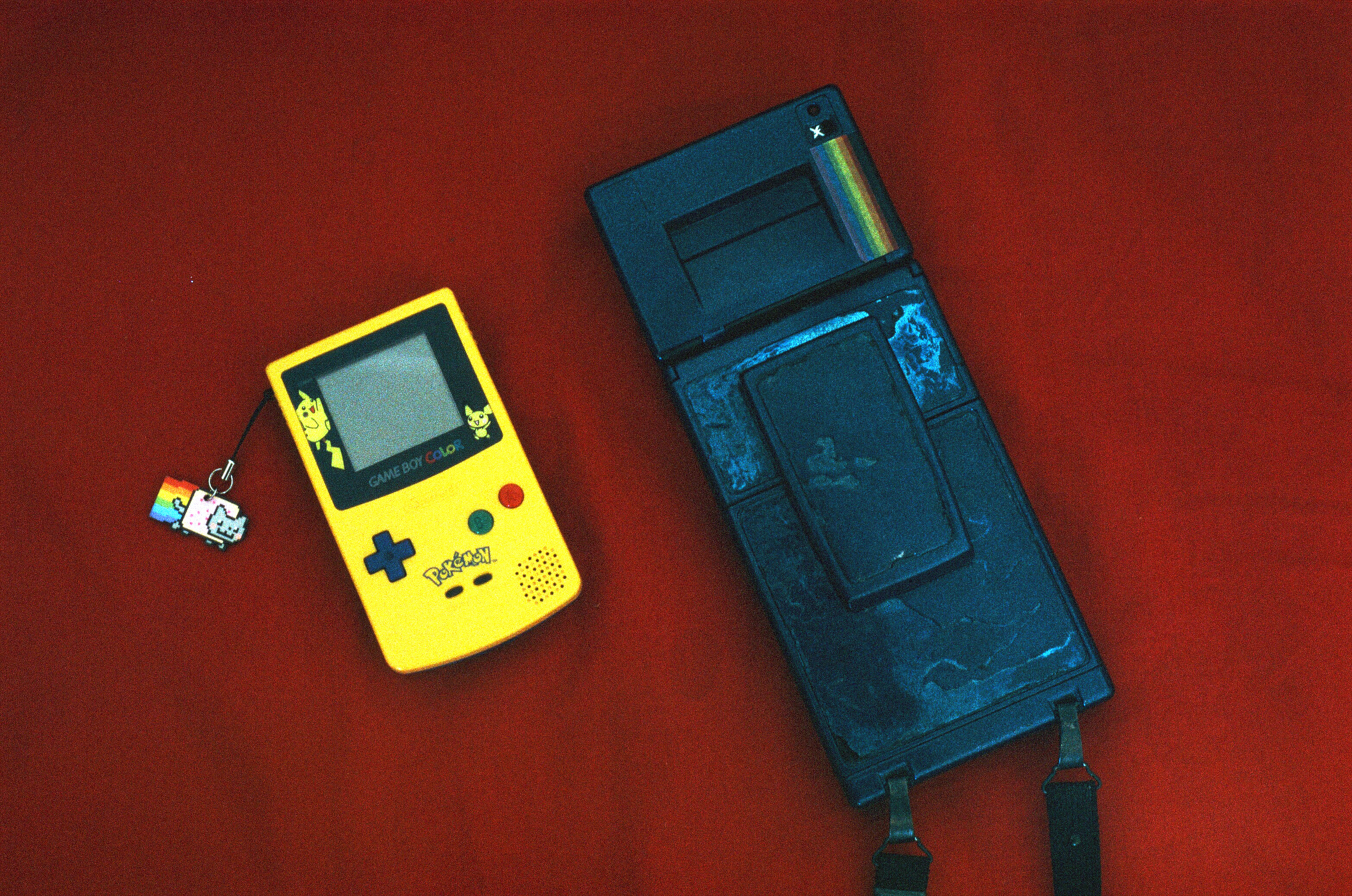 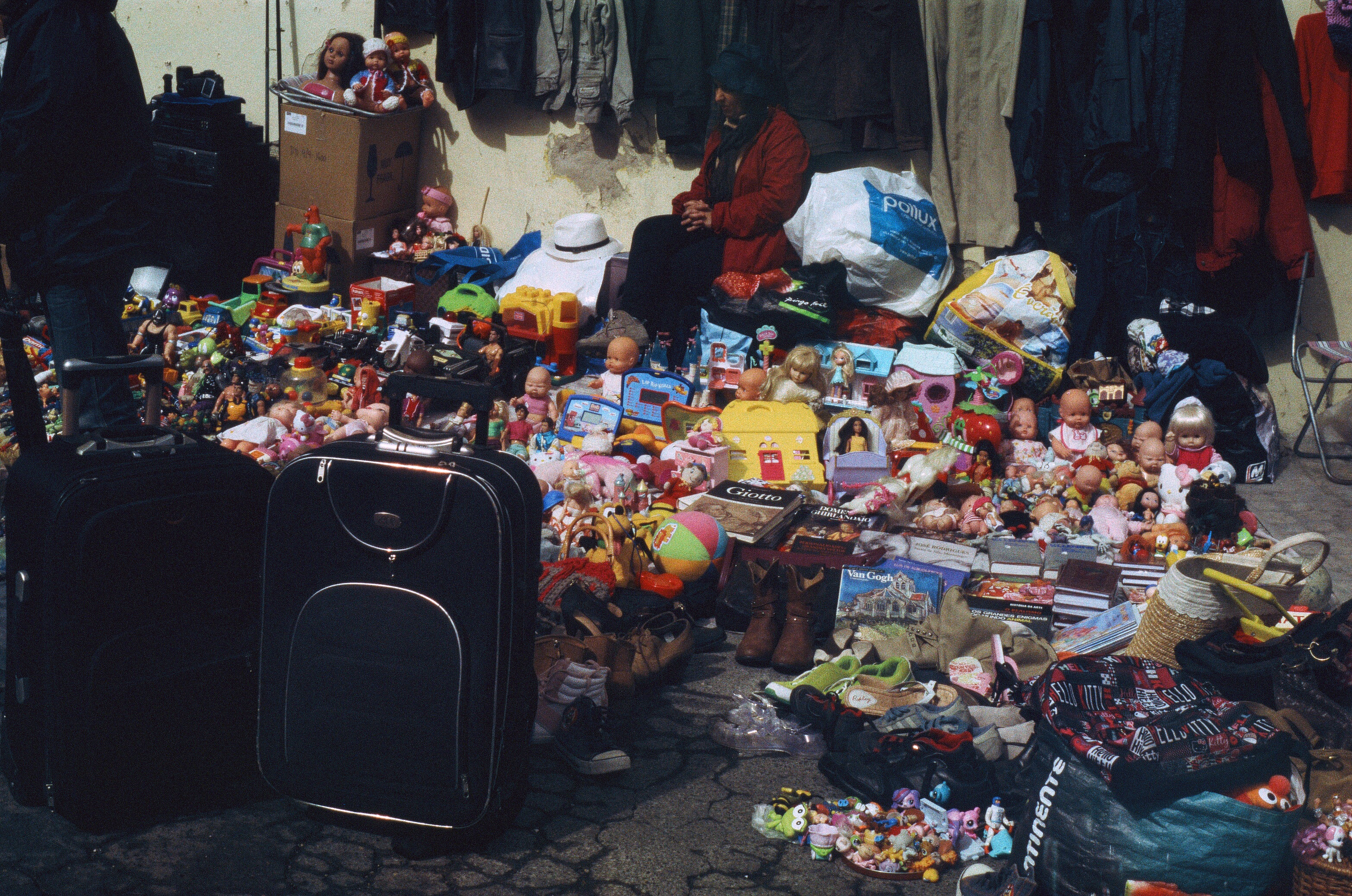 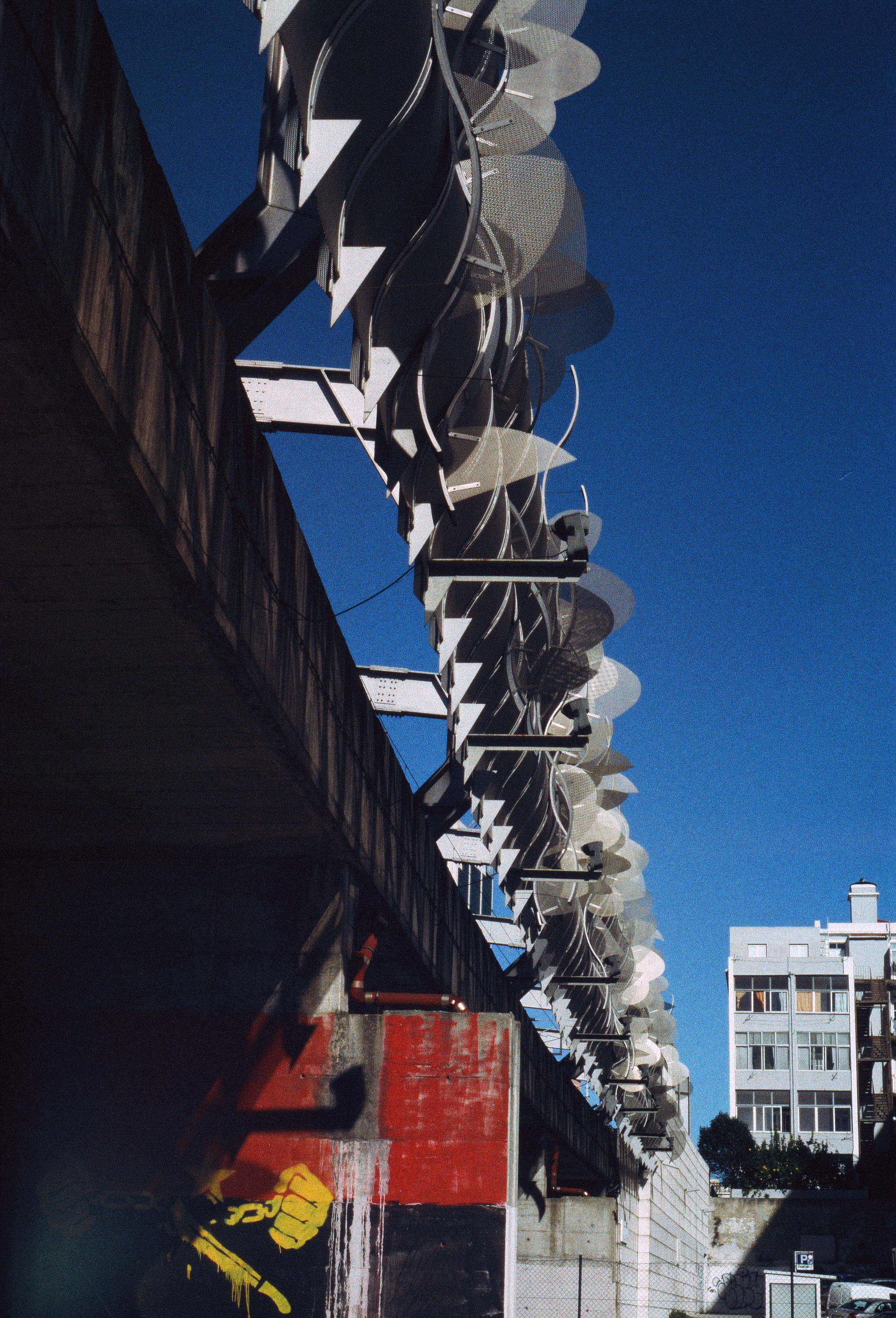 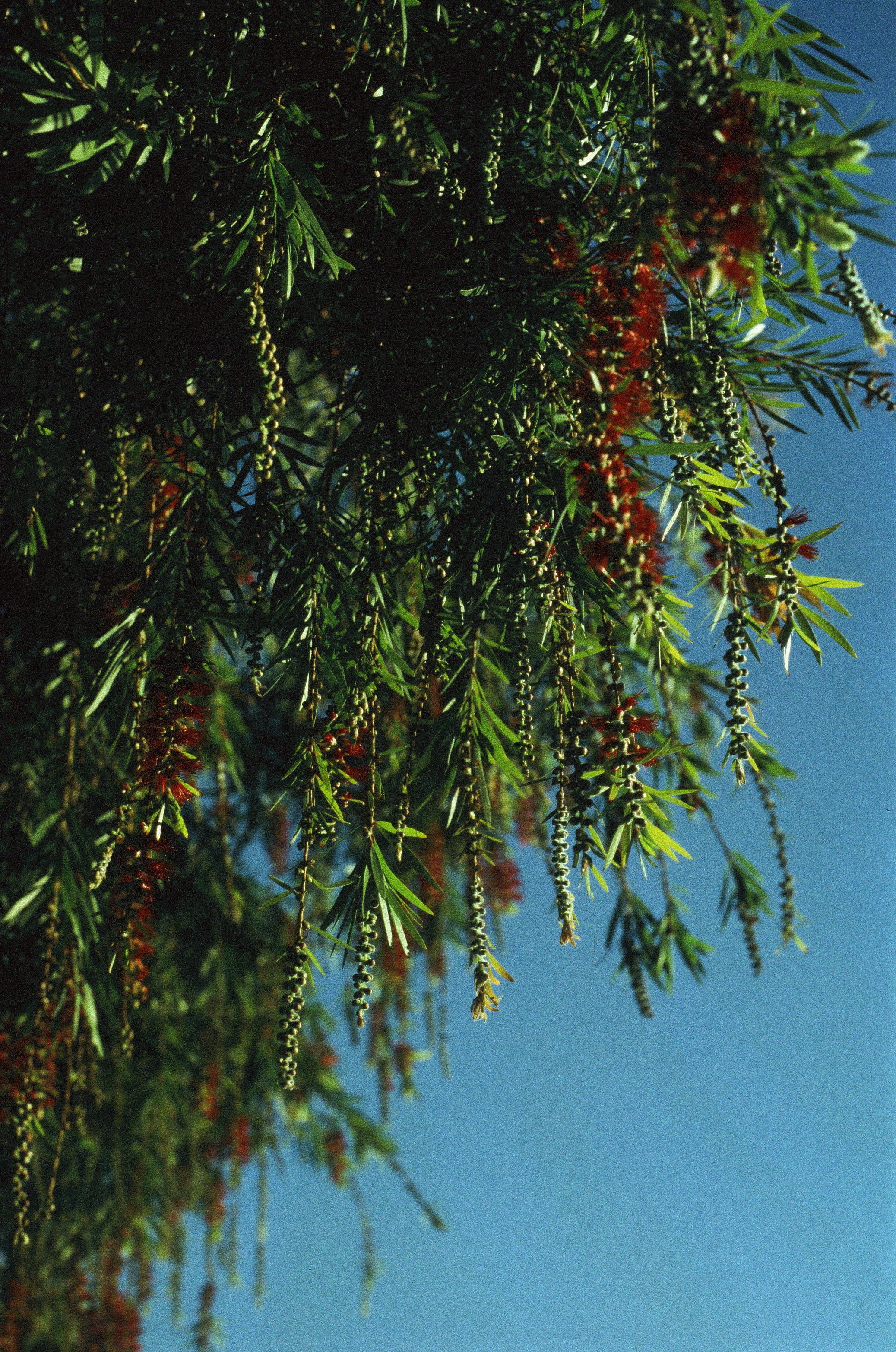 Story of the roll: Finally some film to experiment! The Washi X film delivered as a 35mm roll with approx. 24 frames (I got 27 photos) by a French passionate and film lover, was originally used for traffic surveillance. It can be developed as a normal negative film… or you can dev it as slides with an E6 formulae, which gives A LOT of grain. (I’m still laughing at one guy over Twitter that once told me slide film cannot be grainy… yeah). Of course, I chose to make slides because… yes, I LOVE SLIDES. And now that I finally made the step to buy something to watch them, I couldn’t make the opposite choice (negatives).

Surprisingly, this film appears to be complicated to scan, because all the scans (made by Rachel from Old School Photo Lab) had a blue hue/tint… which is very weird for two reasons; 1. I shoot that film with a warming film… 2. I can look at the slides with my Kodak Carousel projector, and they don’t look blue, at all. So, I have to admit that for once with my analog photography, I’ve been correcting the scans with Photoshop, to make them match what I could see using my Kodak projector, reminding the fact that a projector adds a warm tone to your images as well. I hope you like them!

It was an interesting film to shoot,  and the grain is pretty welcome with slides too. I don’t mind it, because the film still offers a funky color palettte, along with a good contrast anyway. Maybe what I’m showing through these photographs, isn’t very appealing and interesting, but it sure can be a good film to use to make something artistic. Thanks, Washi film!