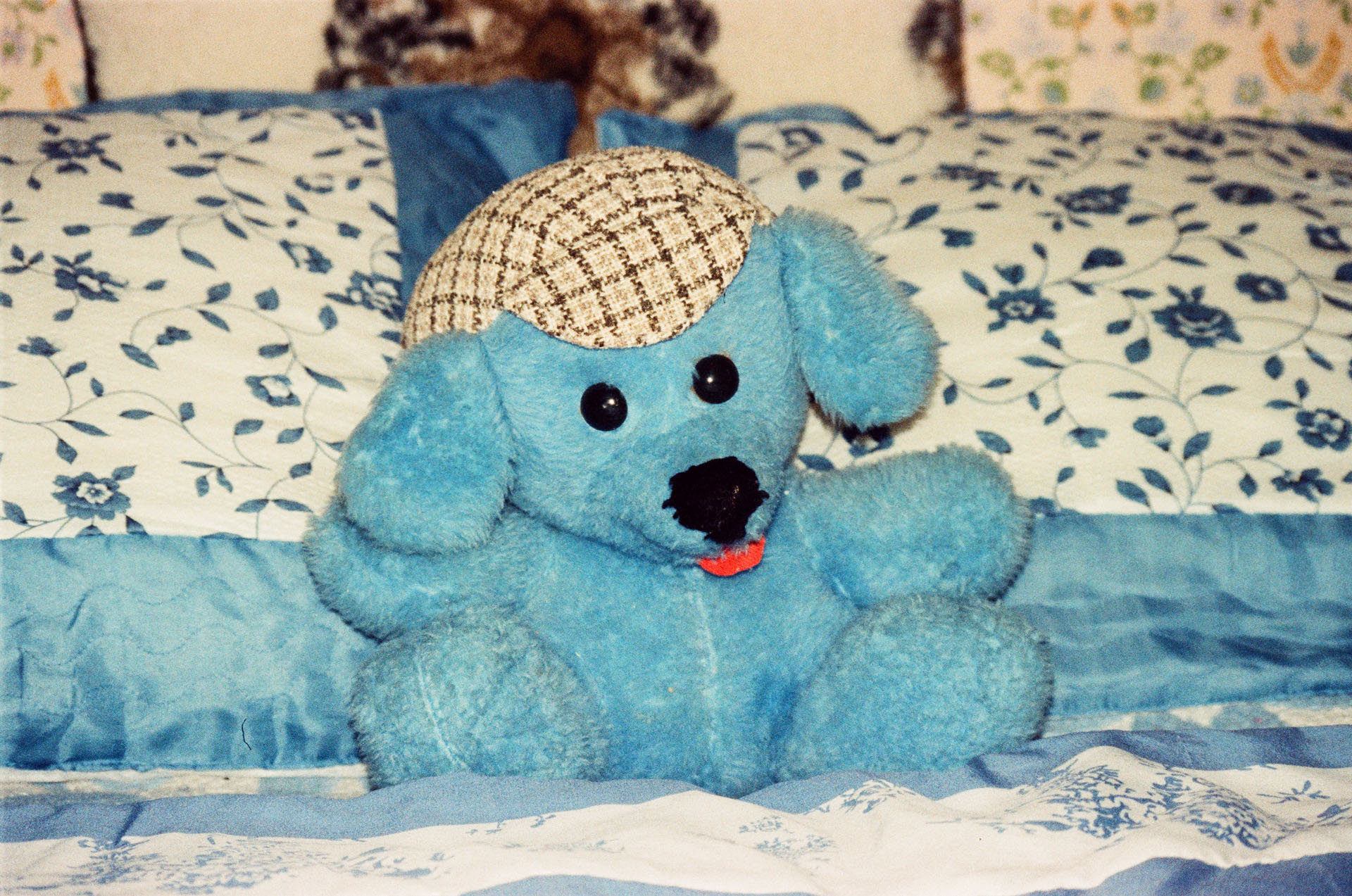 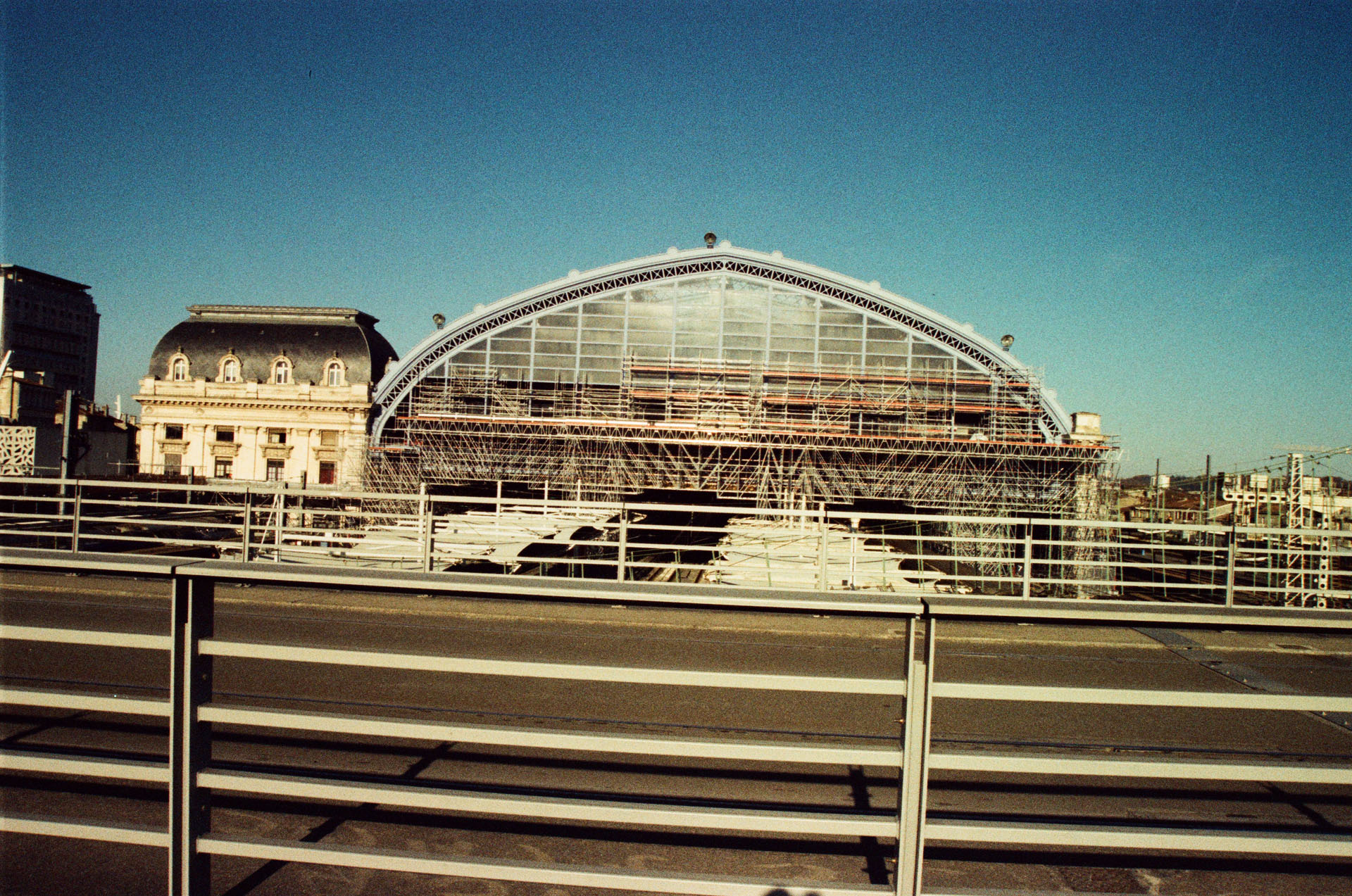 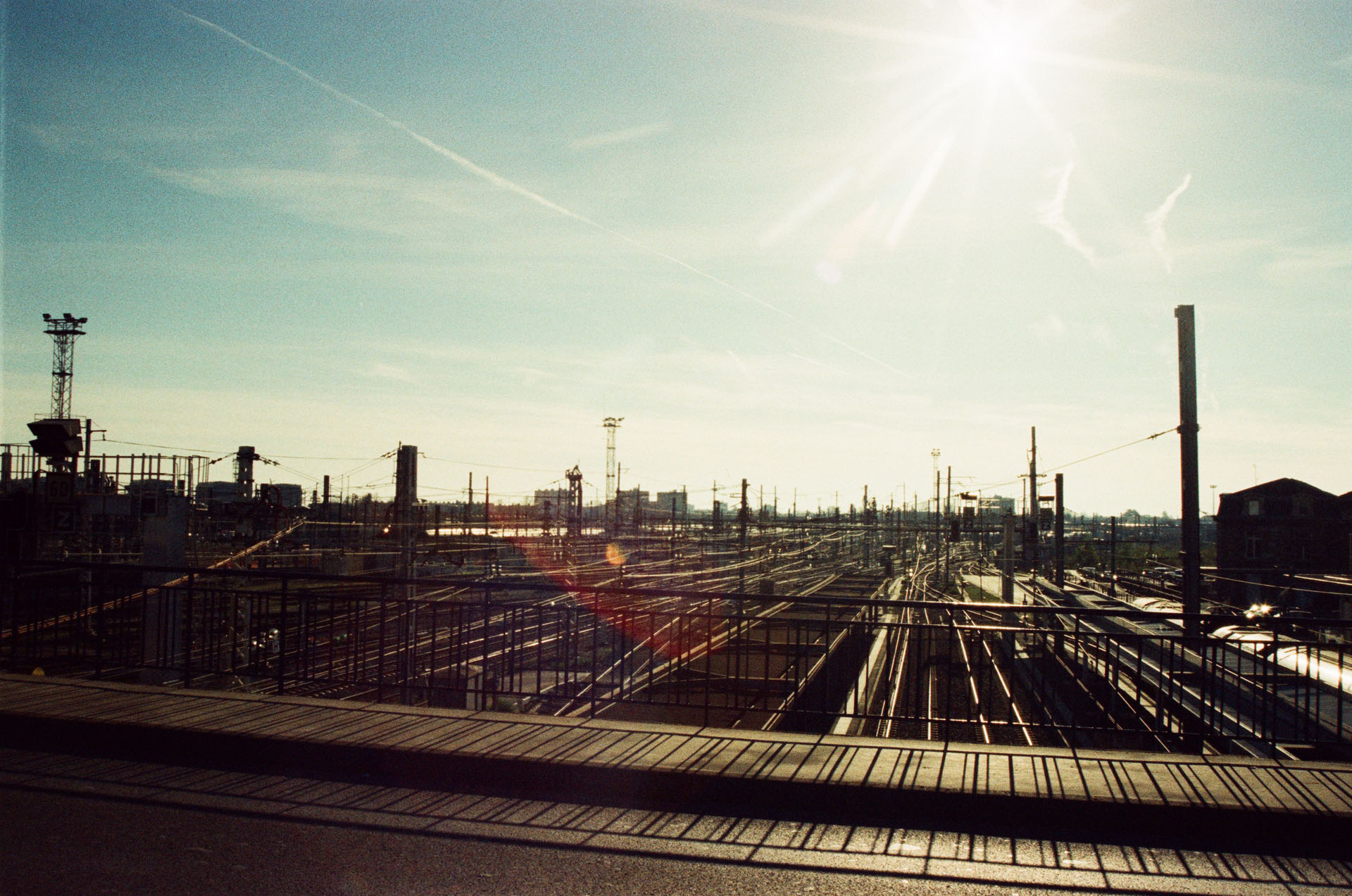 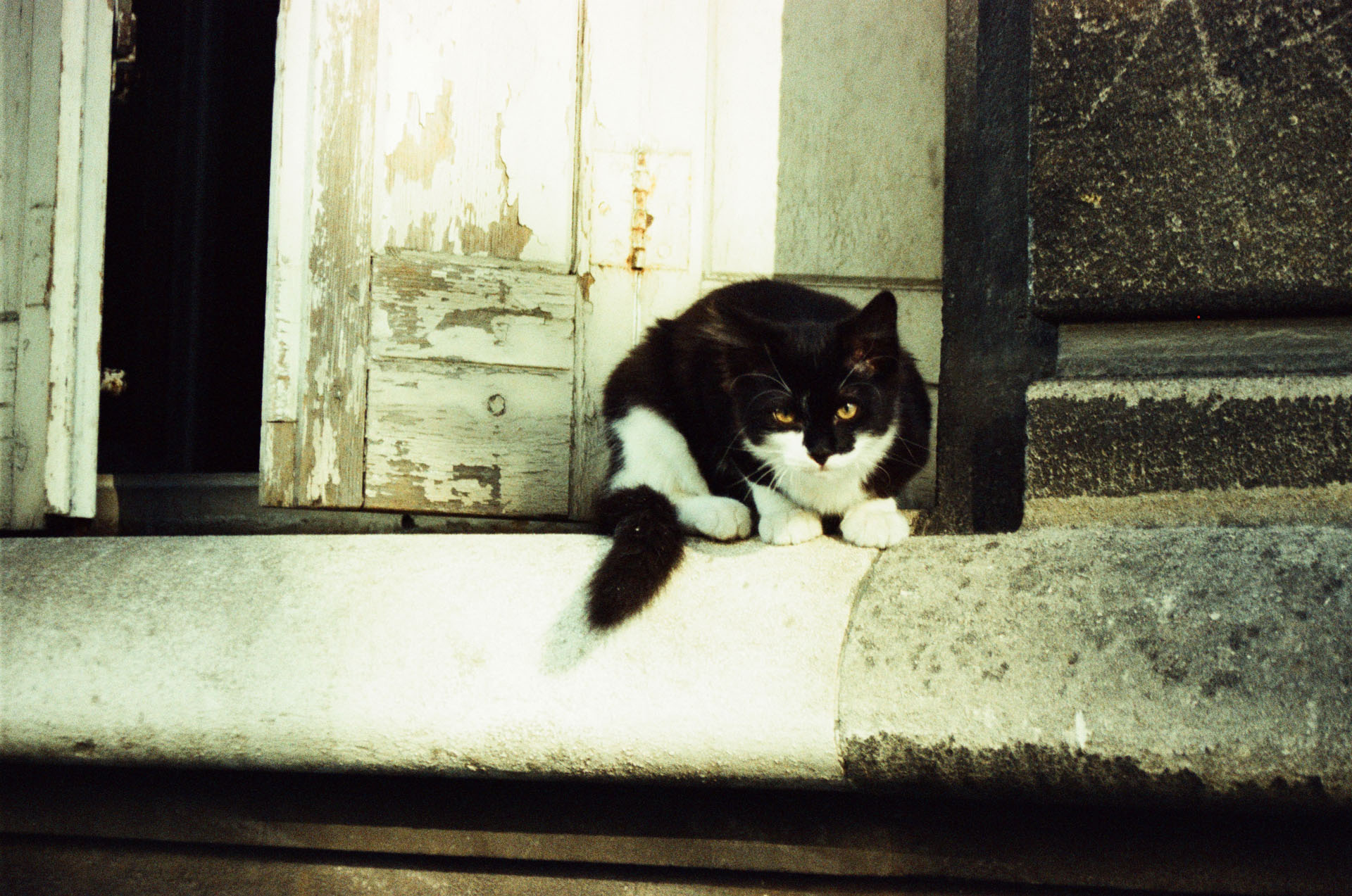 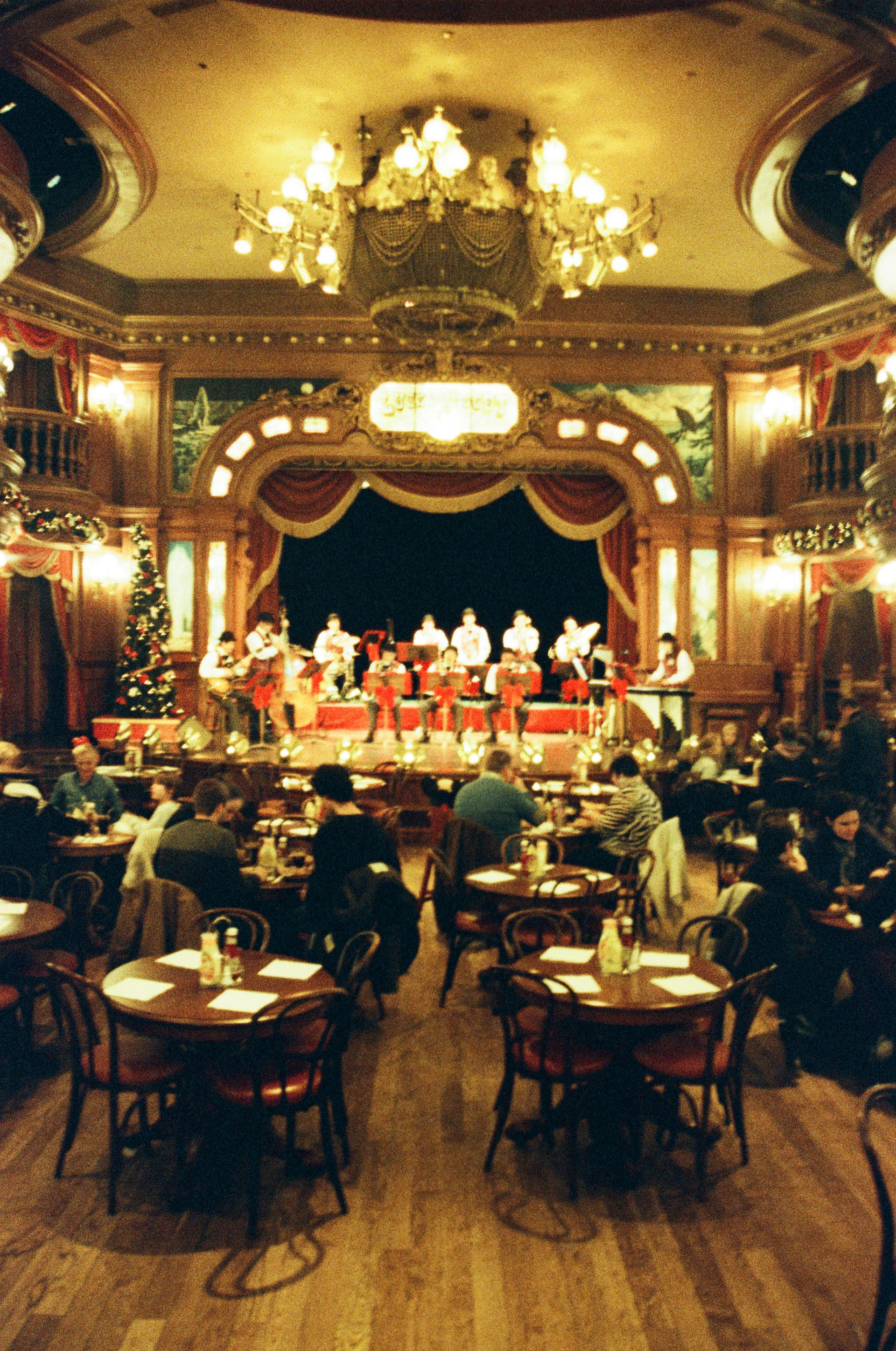 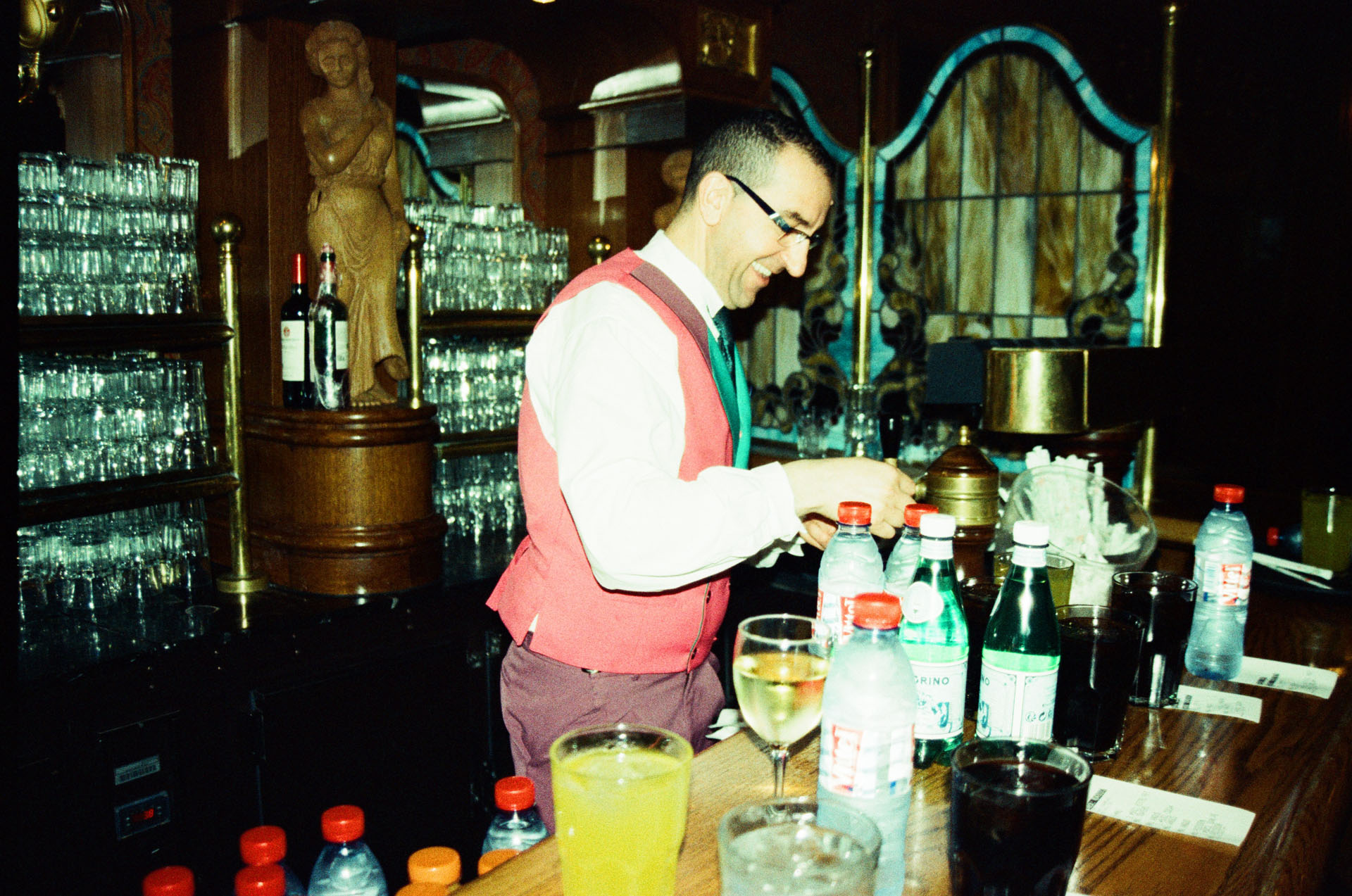 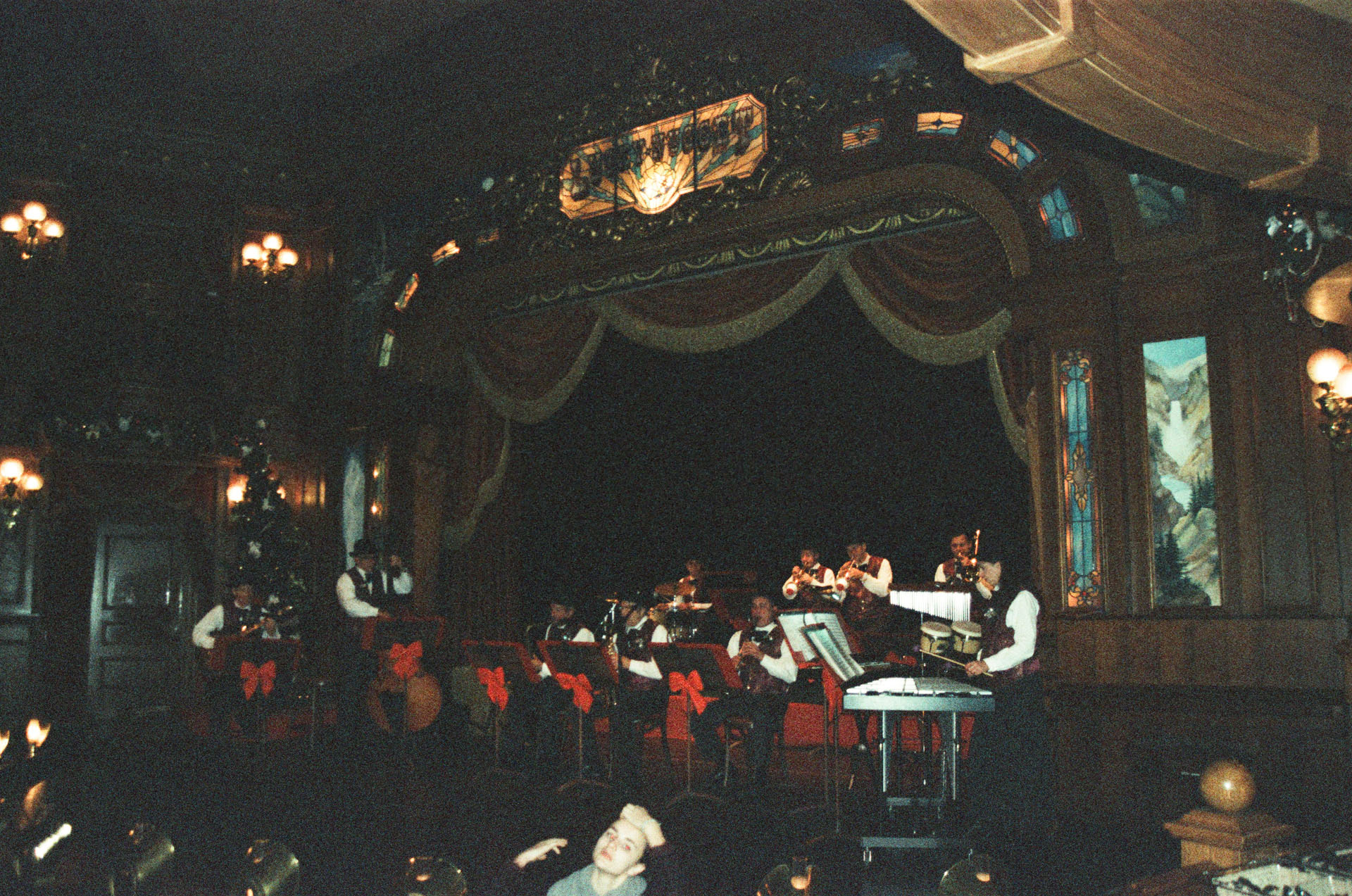 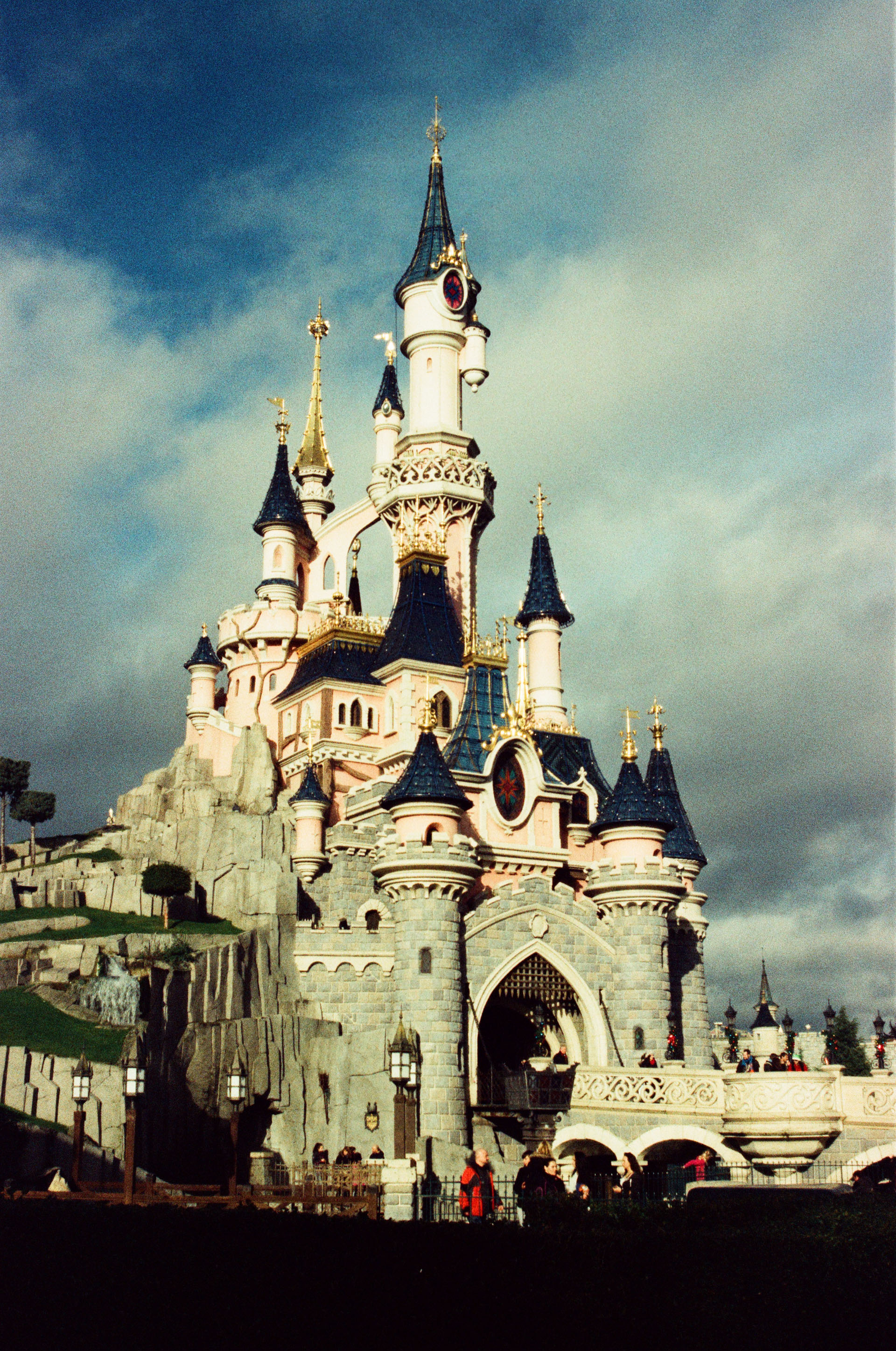 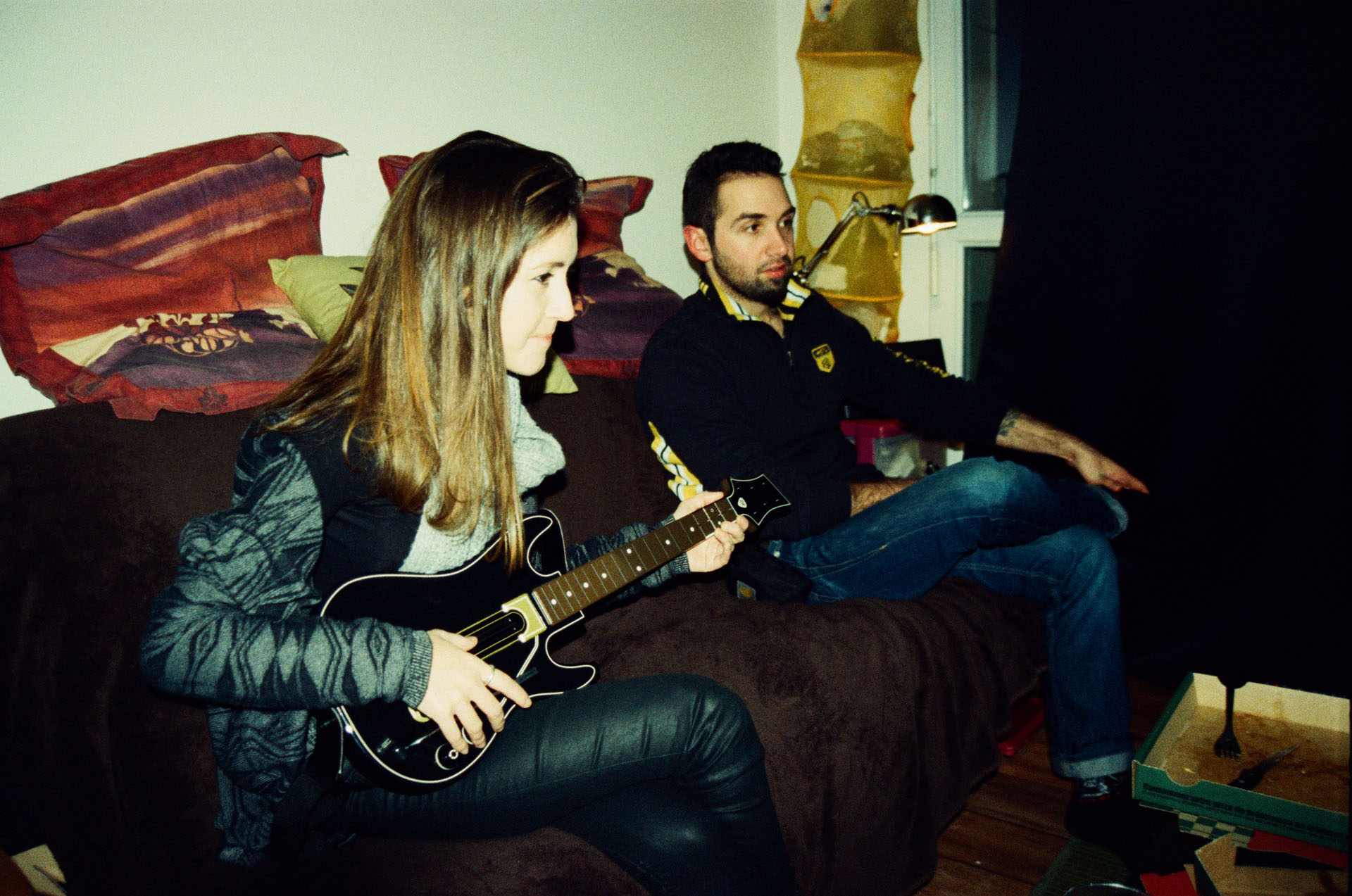 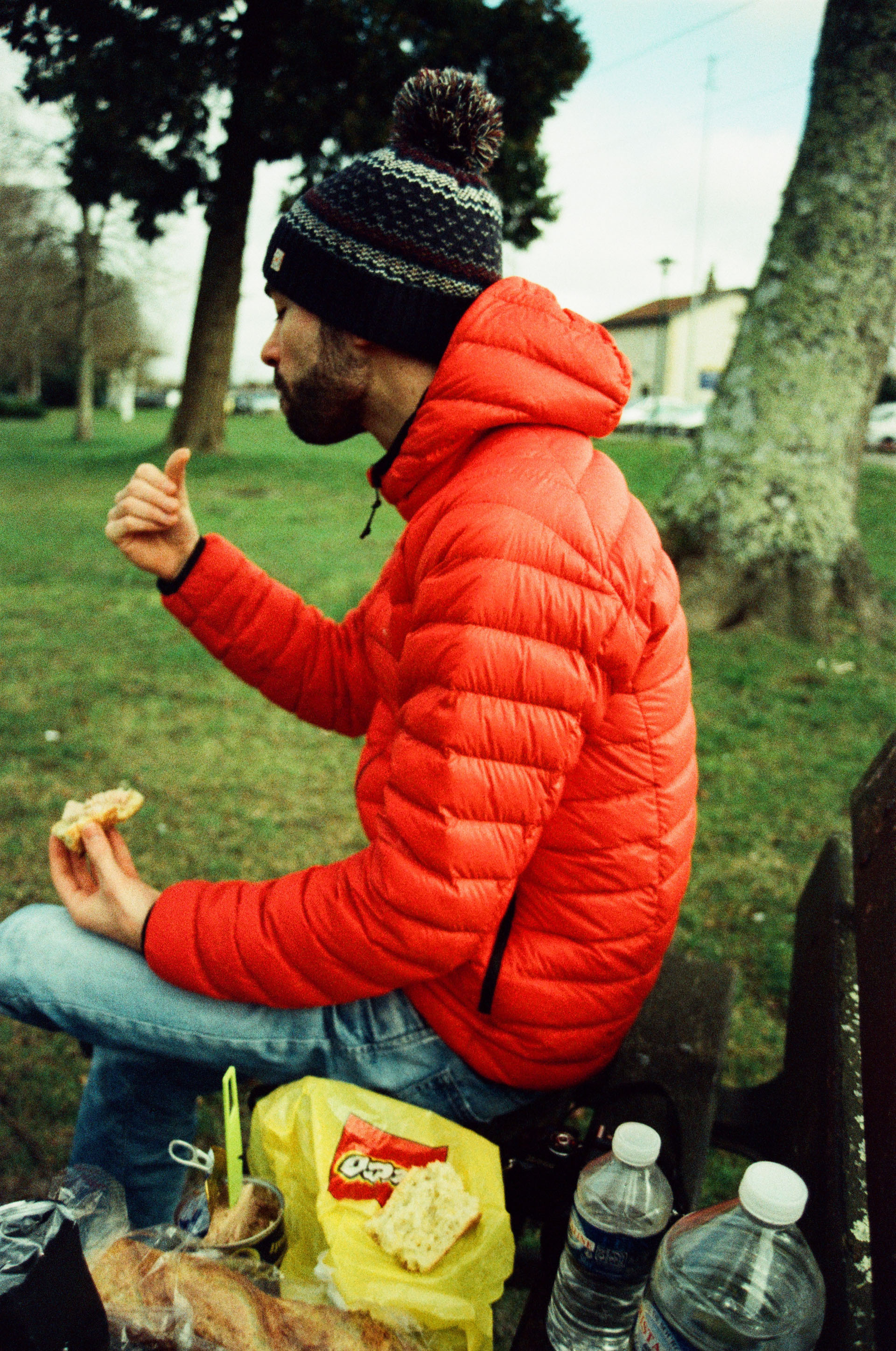 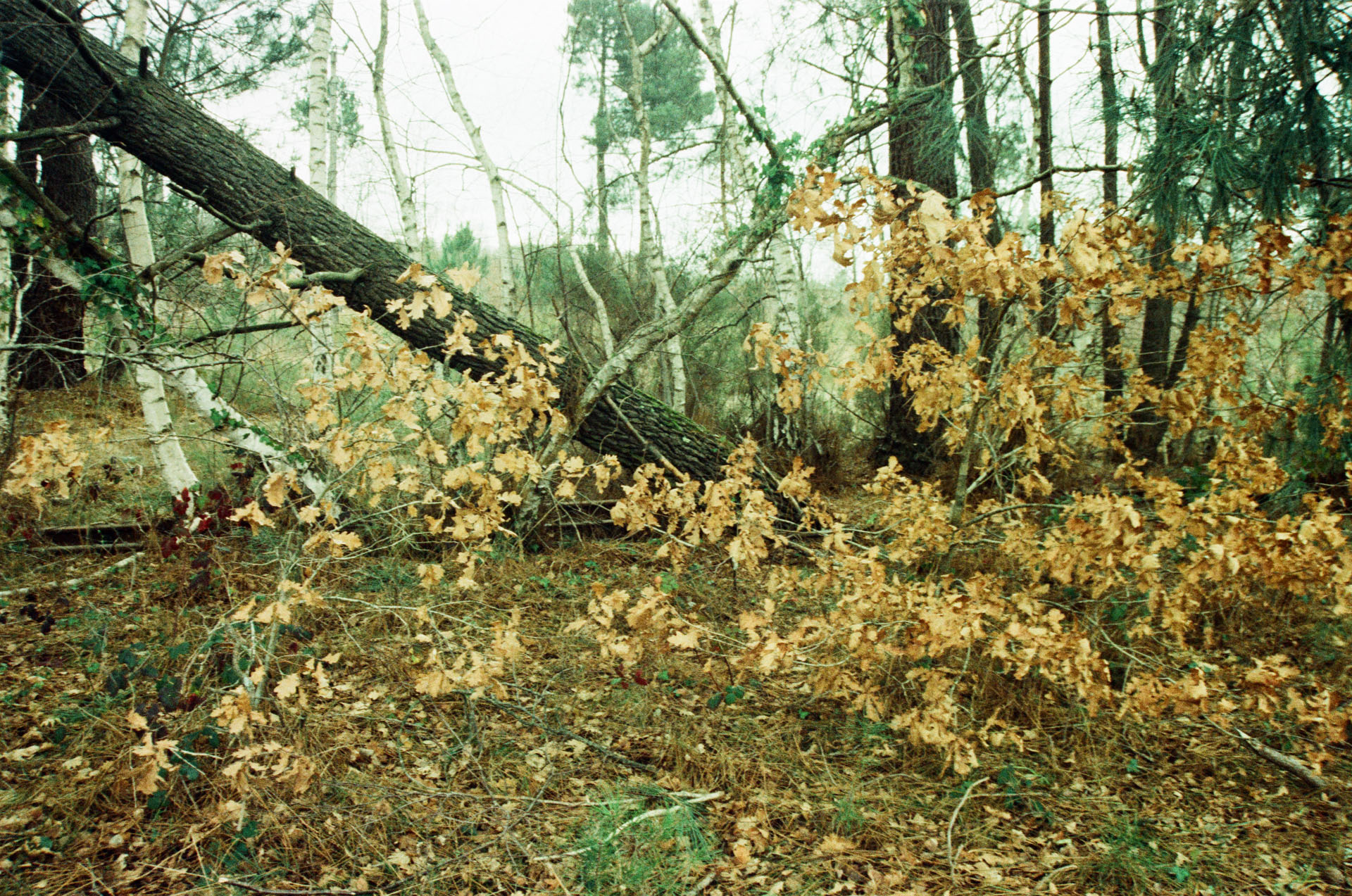 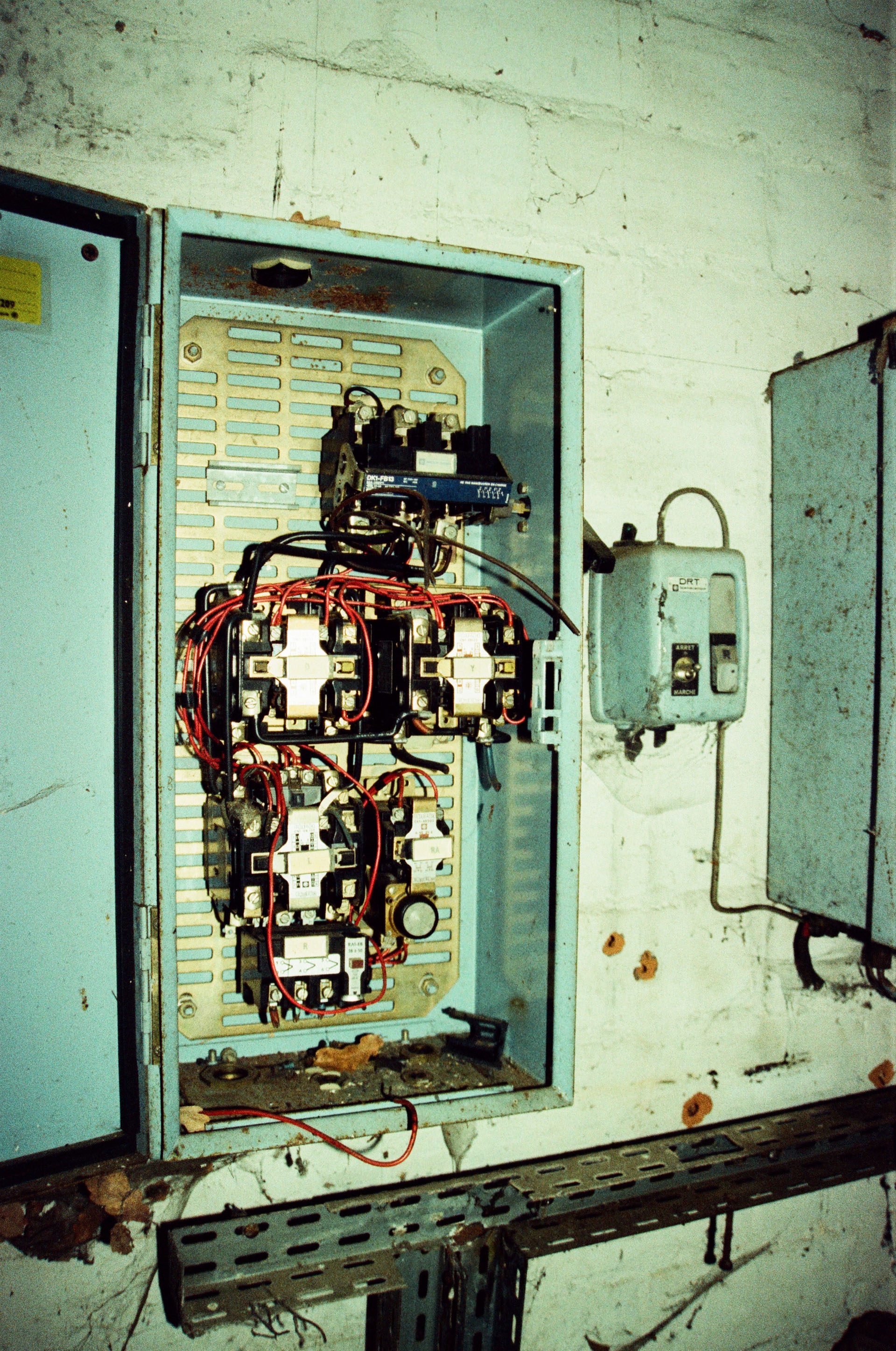 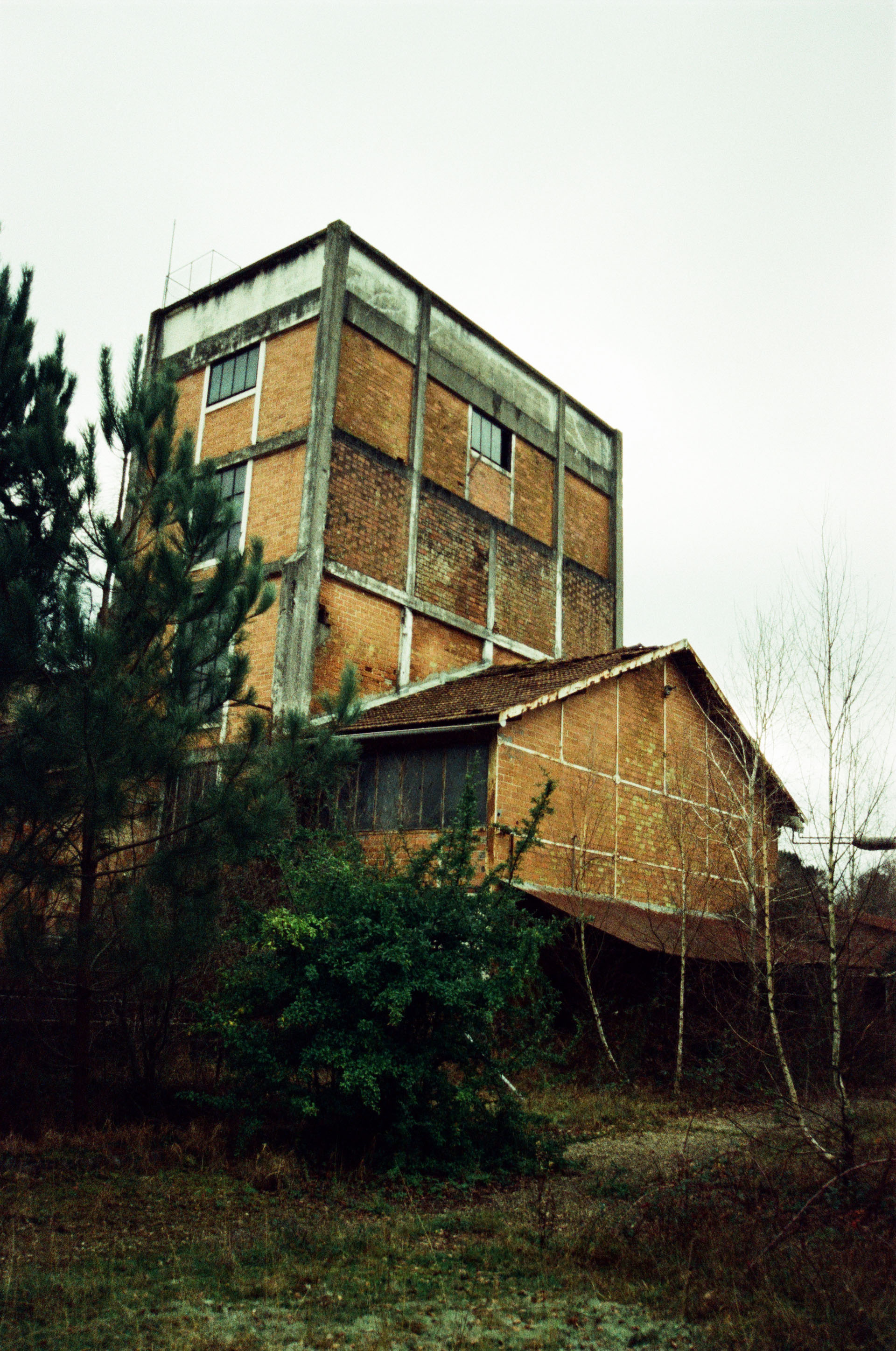 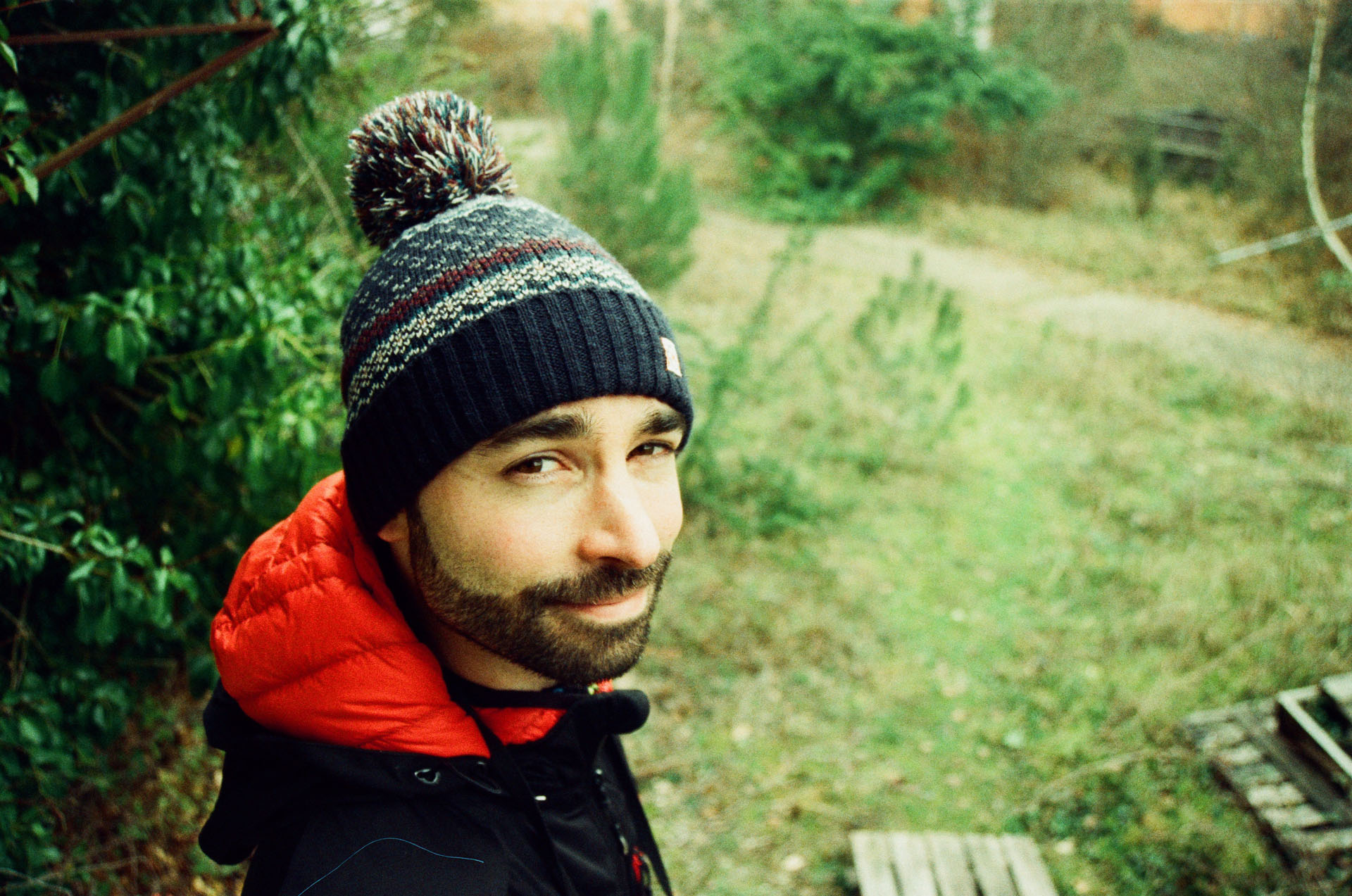 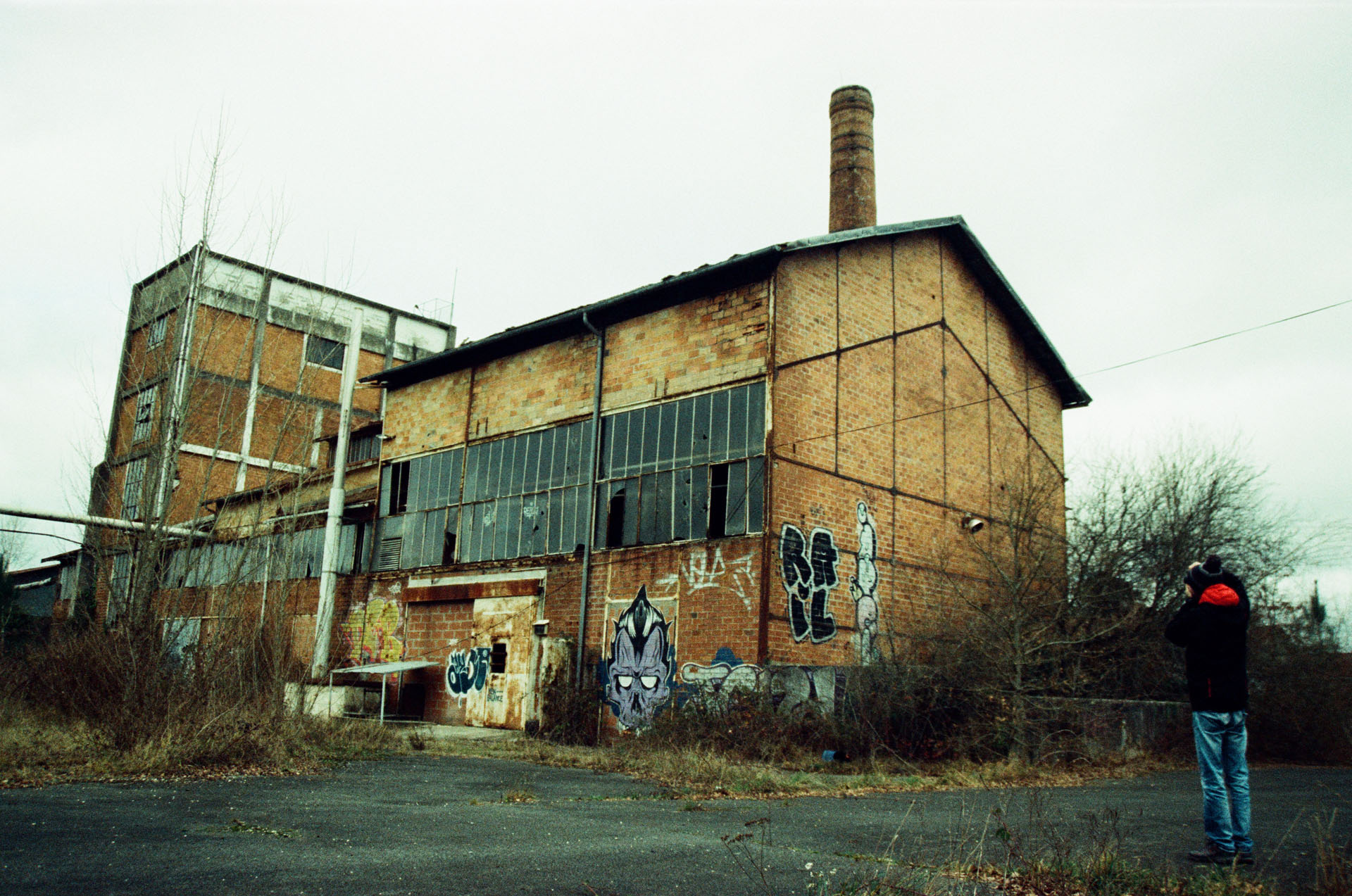 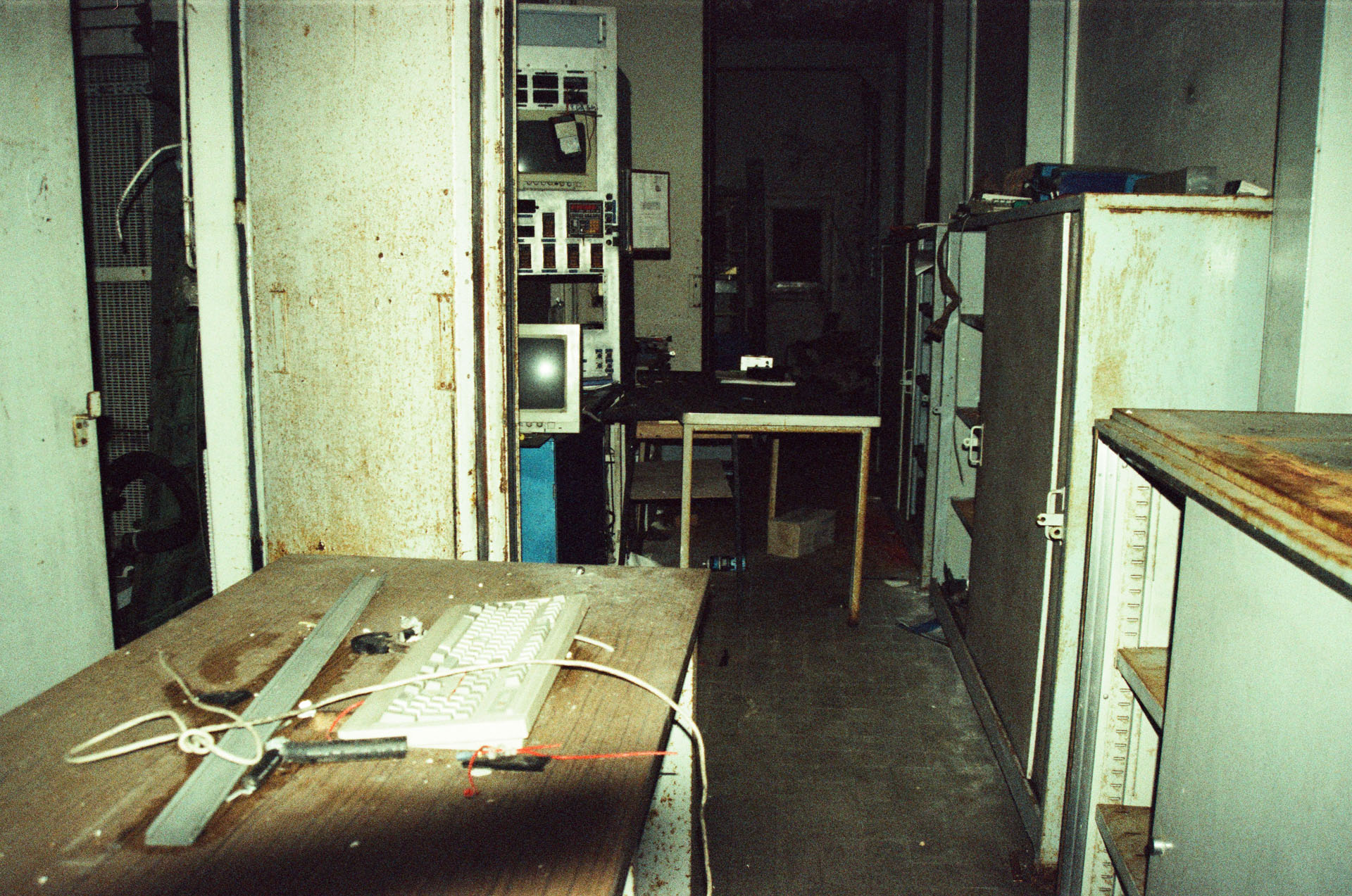 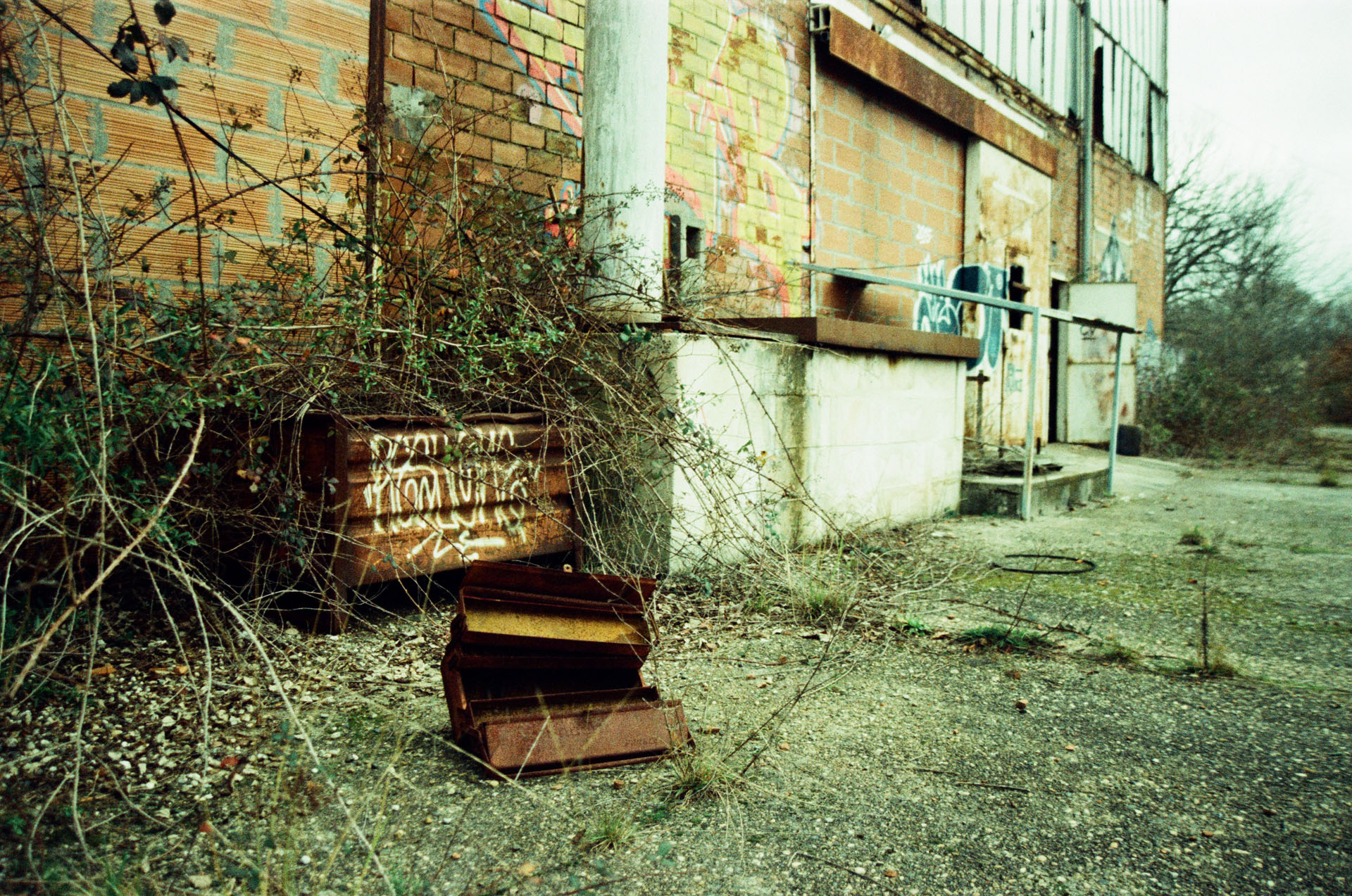 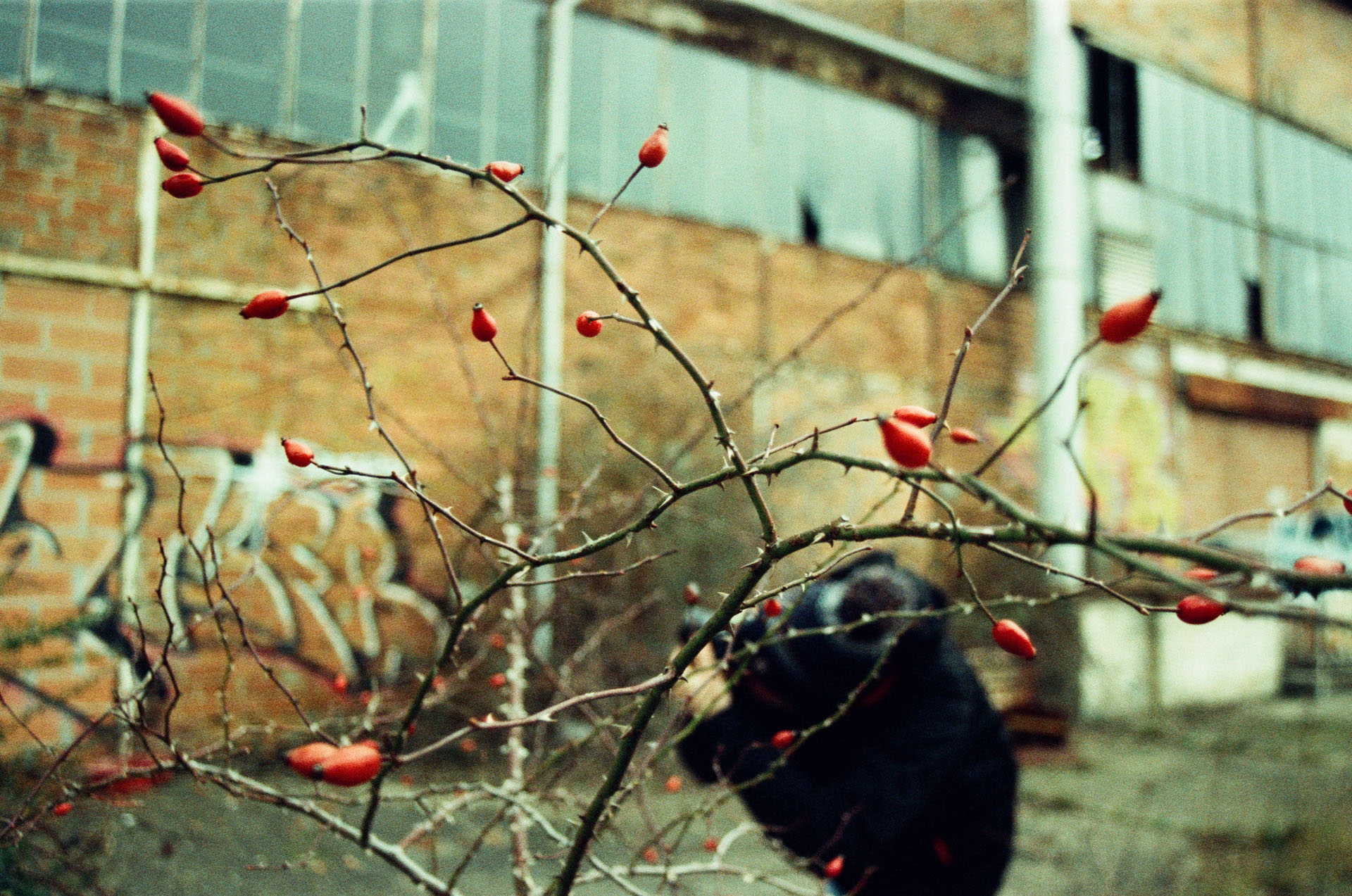 Story of the roll: This roll was offered by my favourite lab, mentionned just above: Old School Photo Lab! It expired in 2000 so it was a real challange to shoot it, knowing it could give a lot of different things. As I watched on Google Images, cross-processing Sensia 100 usually gives pink/red/orange colour shifts, in my case, it didn’t work, apparently? I took a lot of time shooting the film because I didn’t know which subjects to choose. Hopfully, the roll was alive and gave an interesting feel for a 15 years expired film! And it HAS GRAIN; YES: GRAIN. Slides can have grain. Anybody telling the opposite need to shut it and try film other than fresh Provia 100. Thank you for watching!