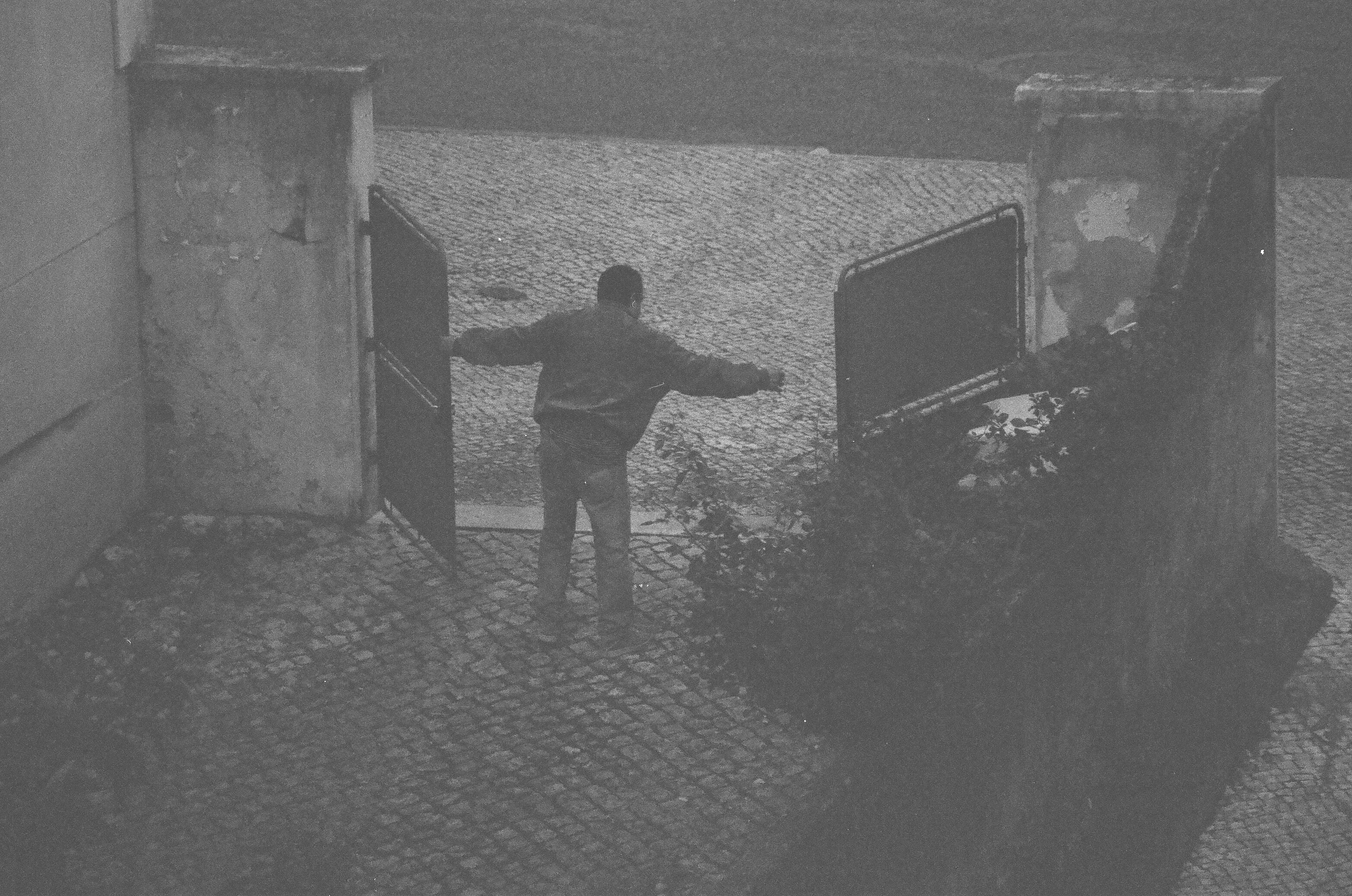 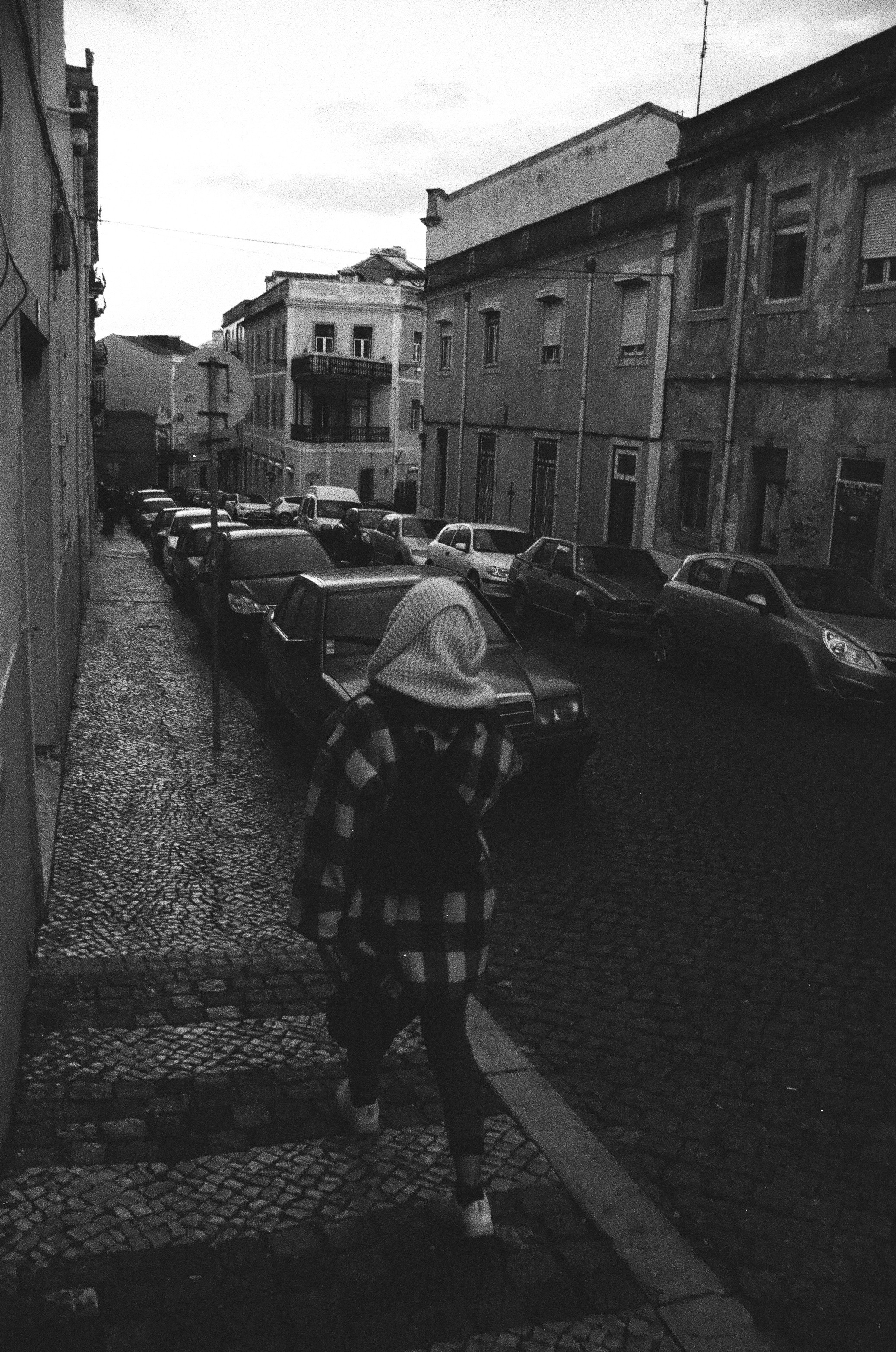 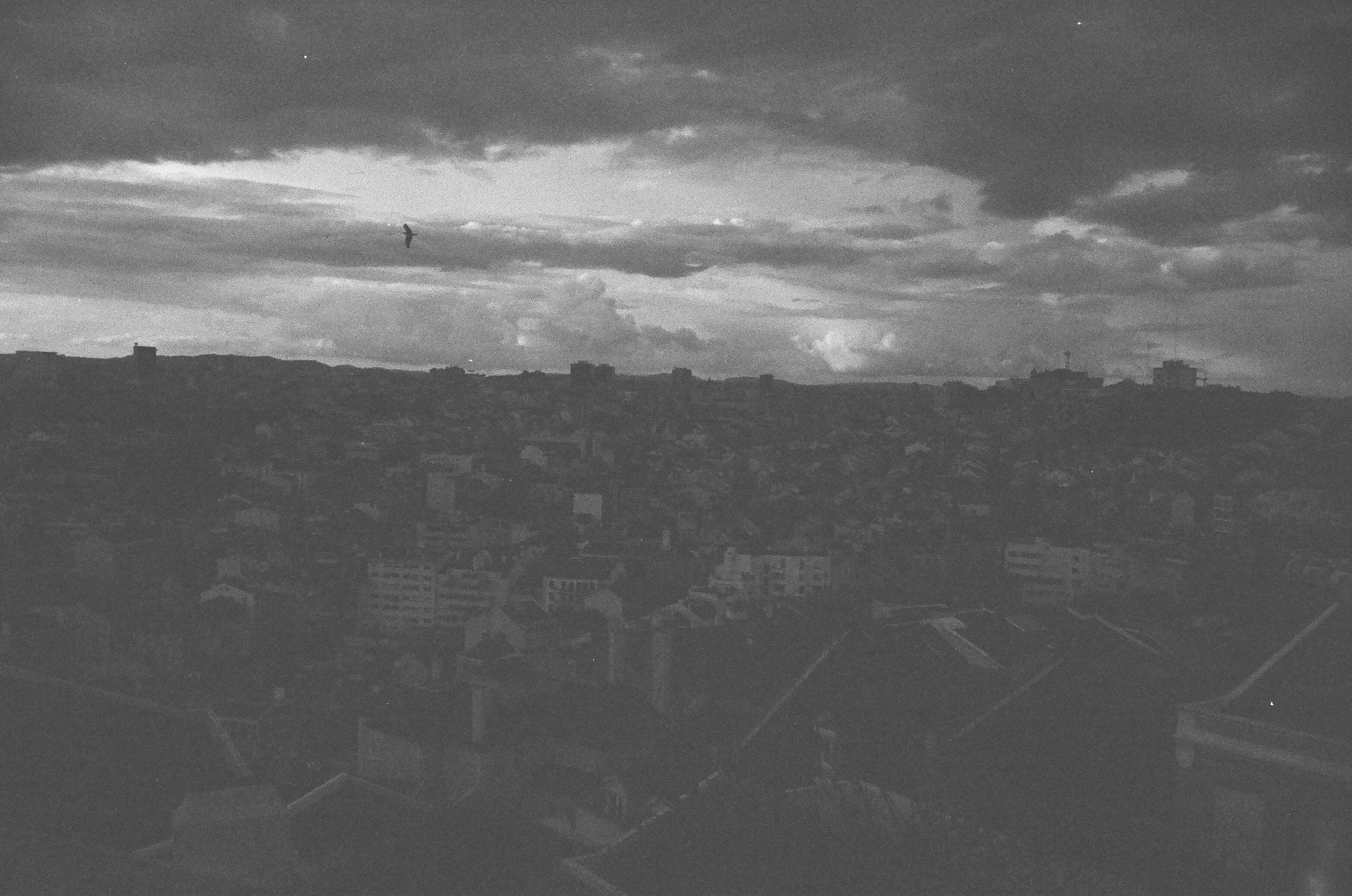 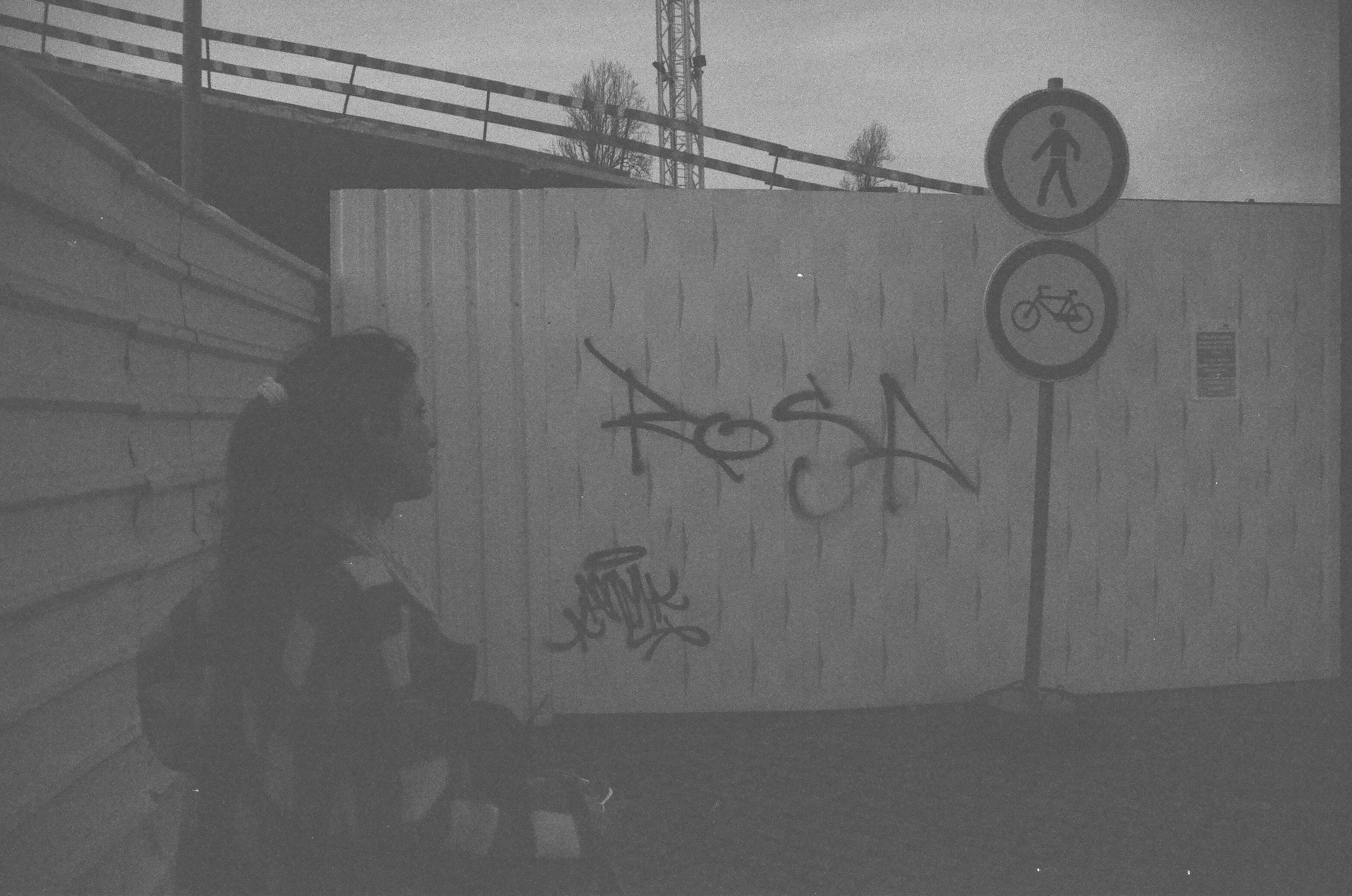 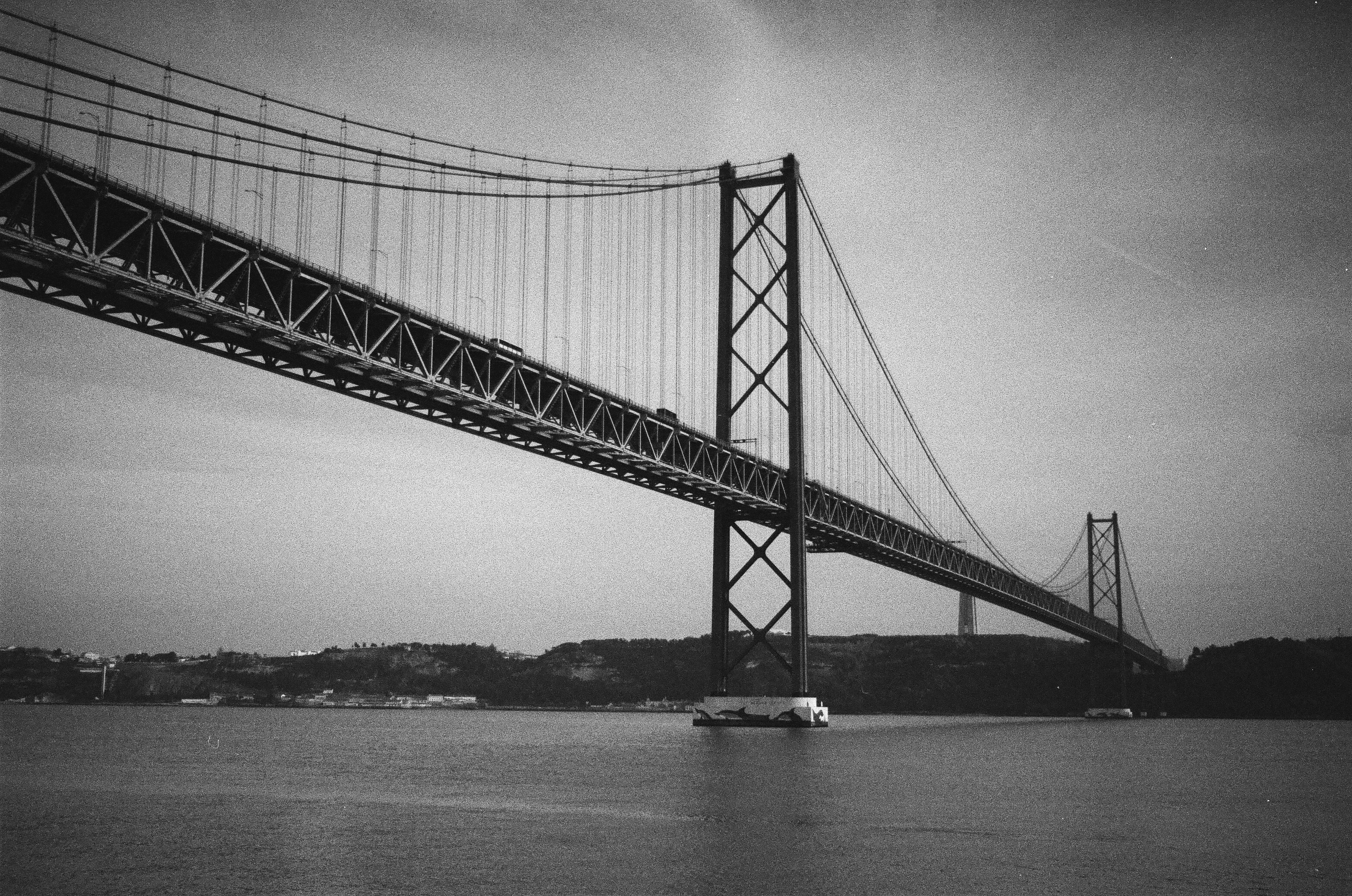 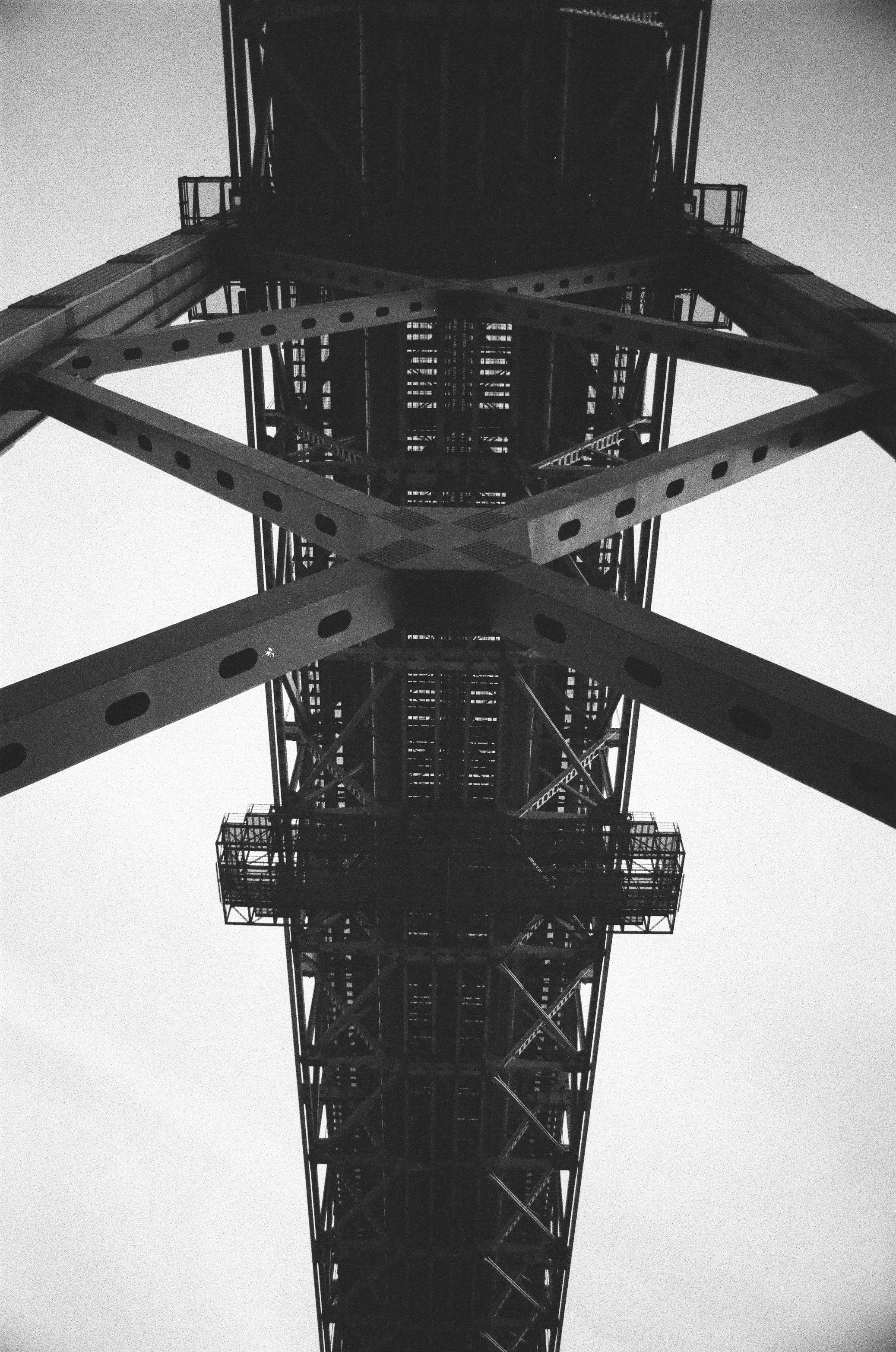 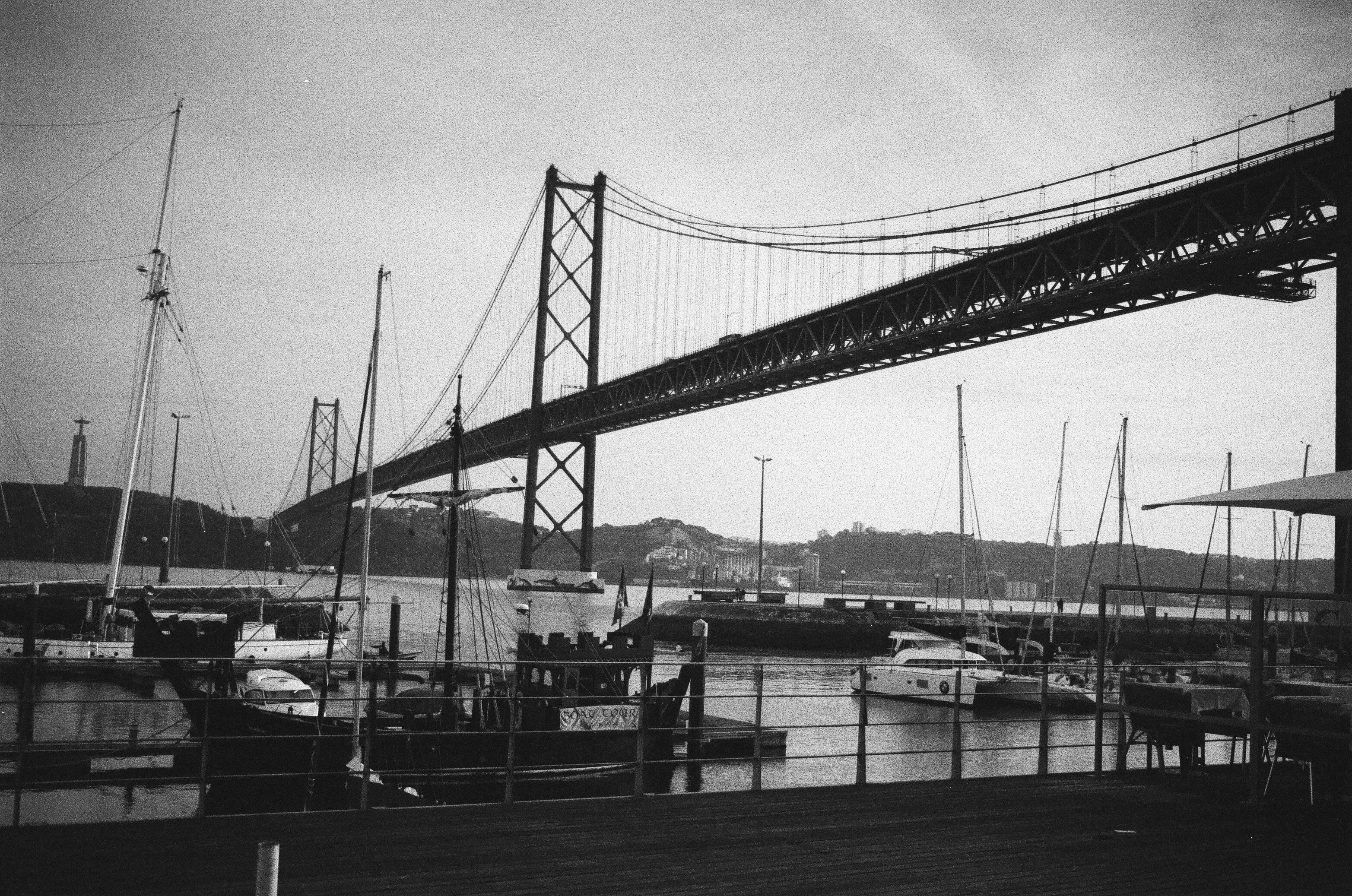 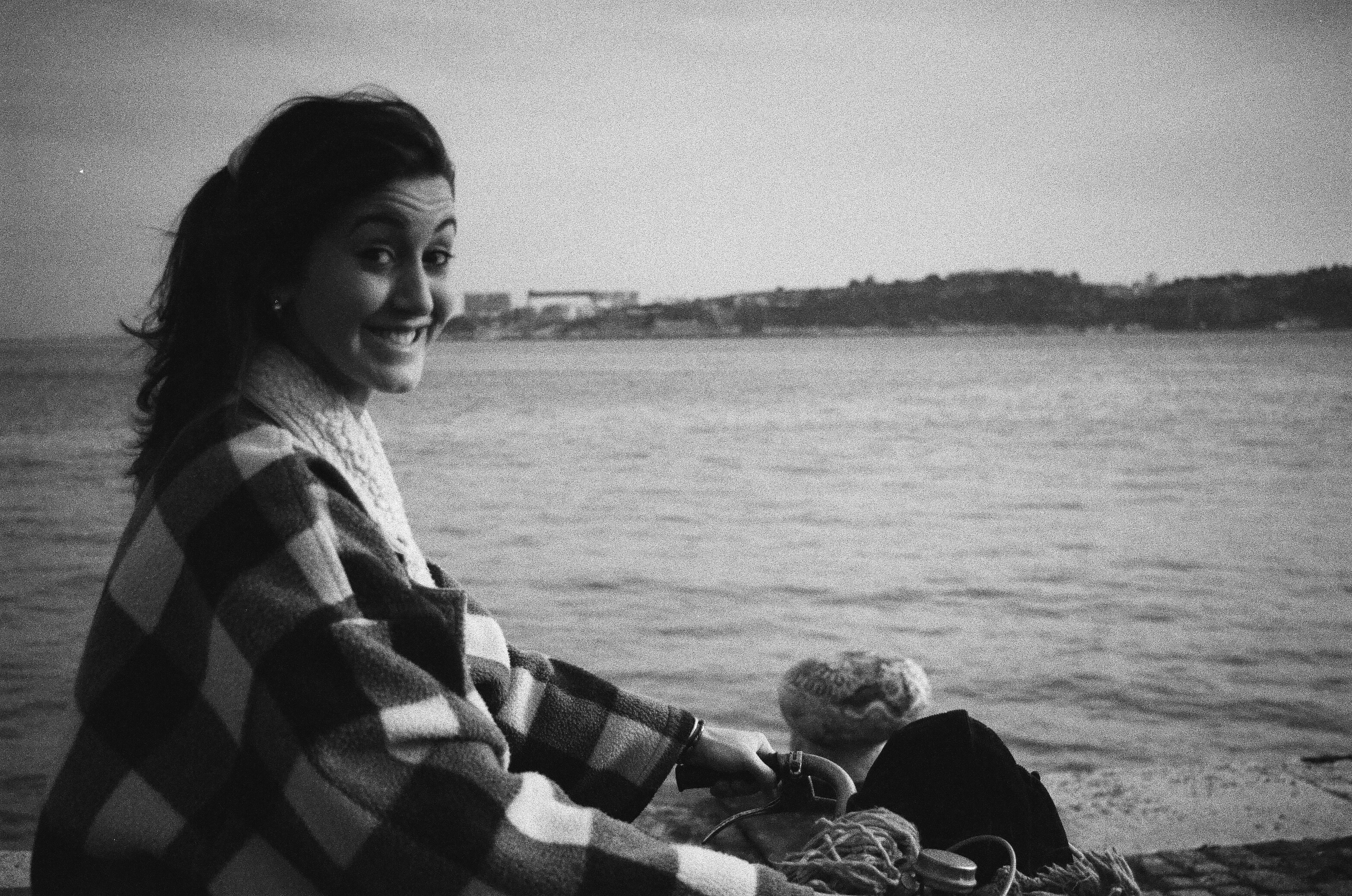 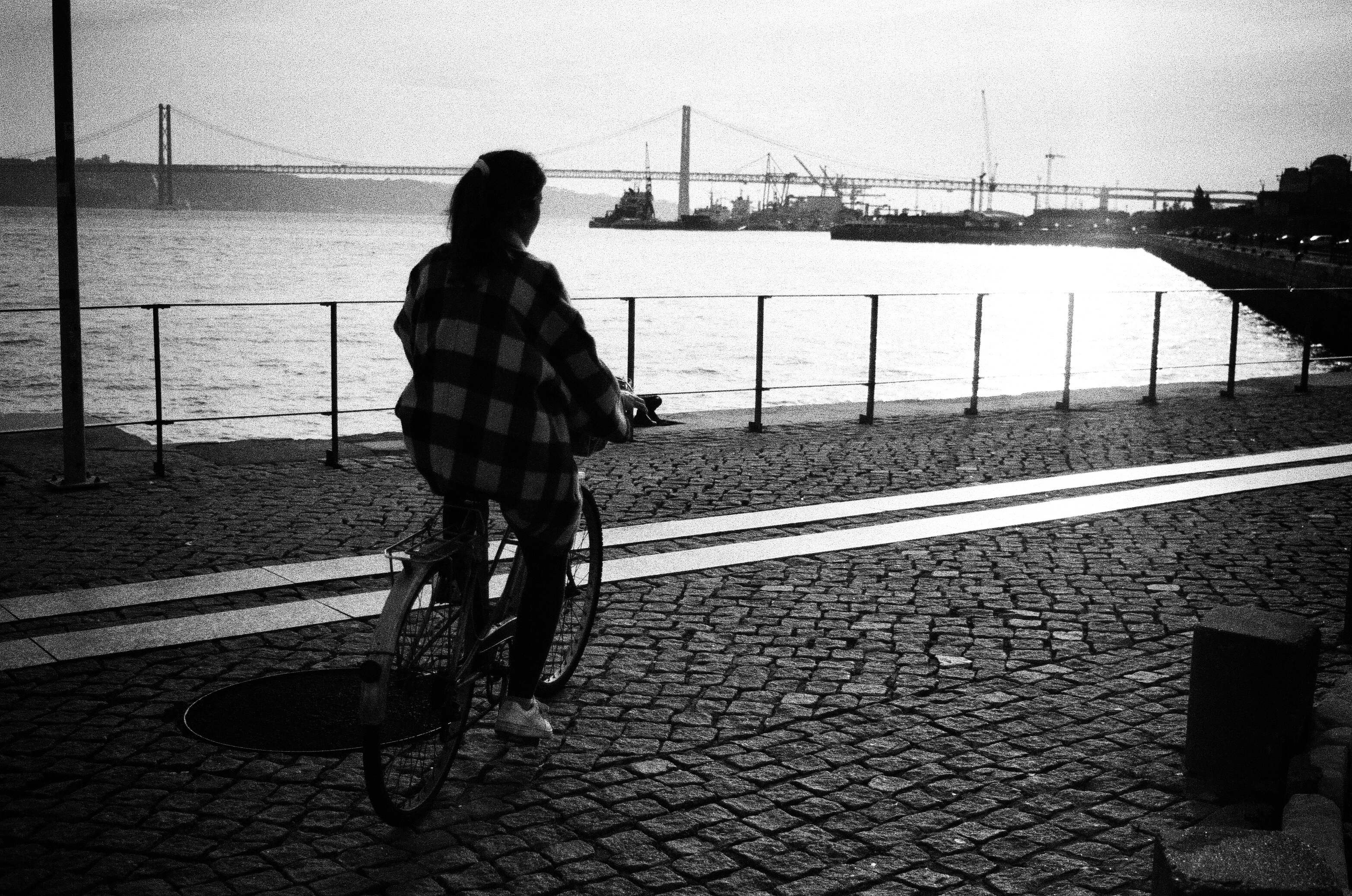 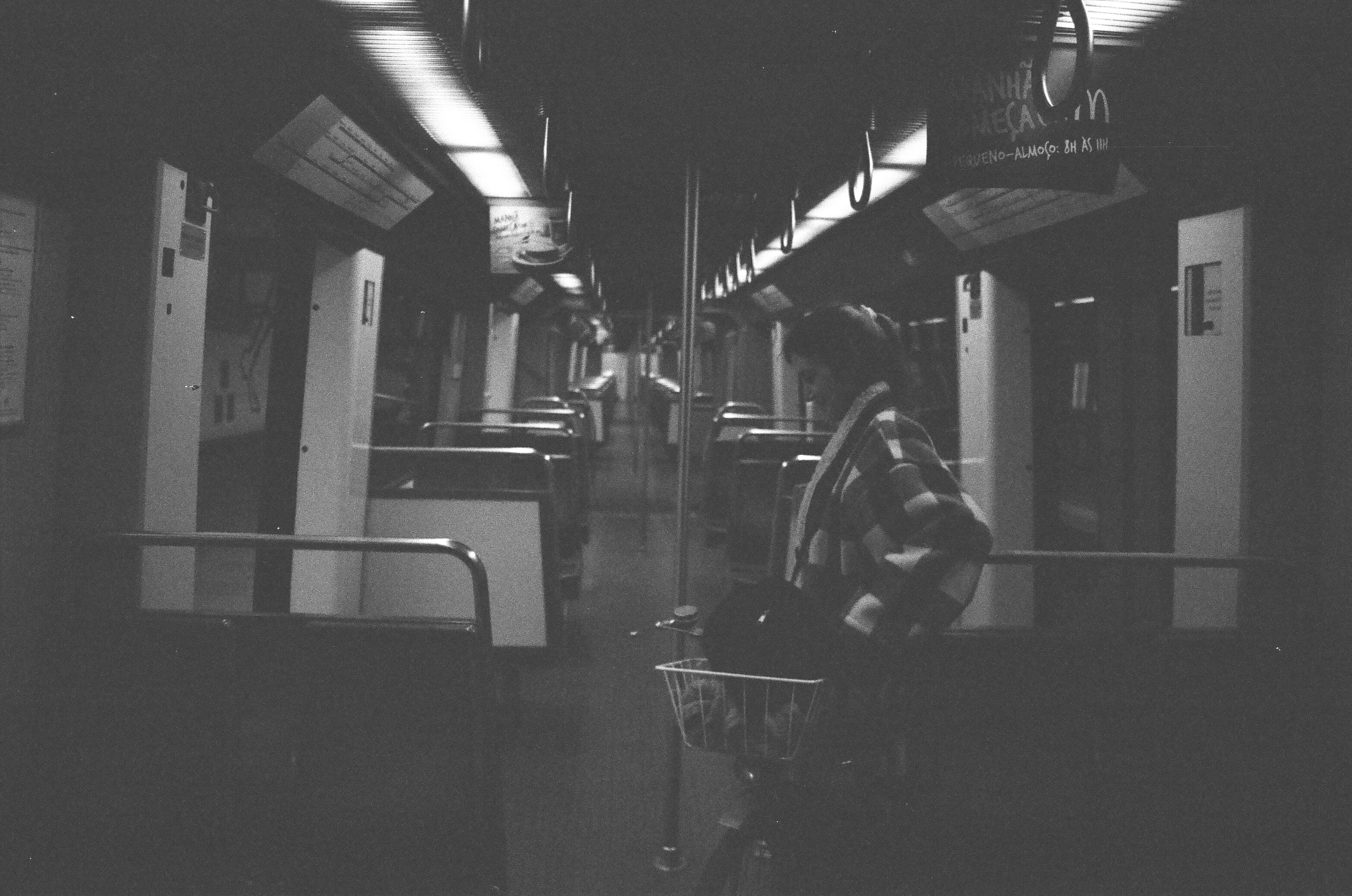 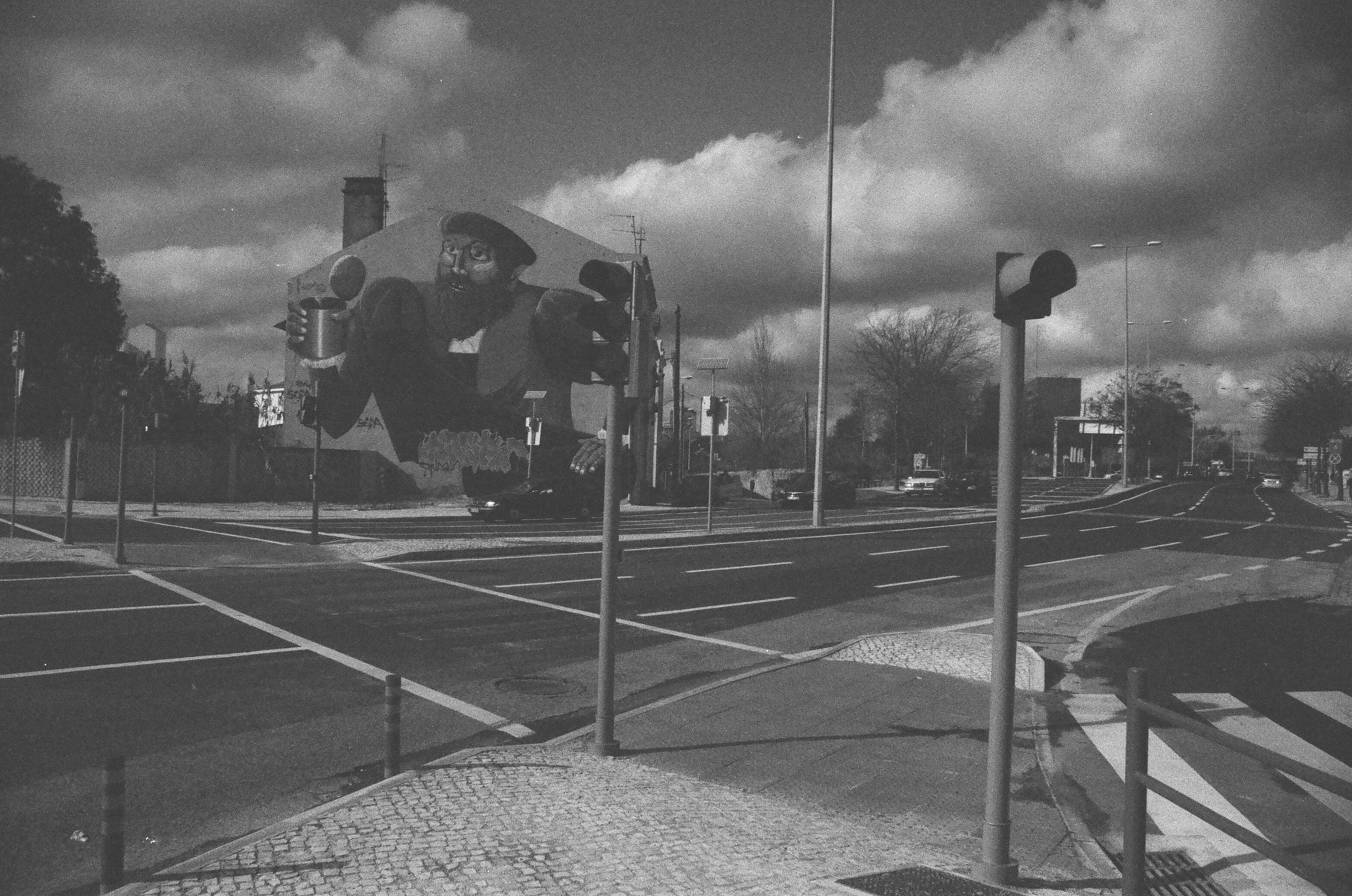 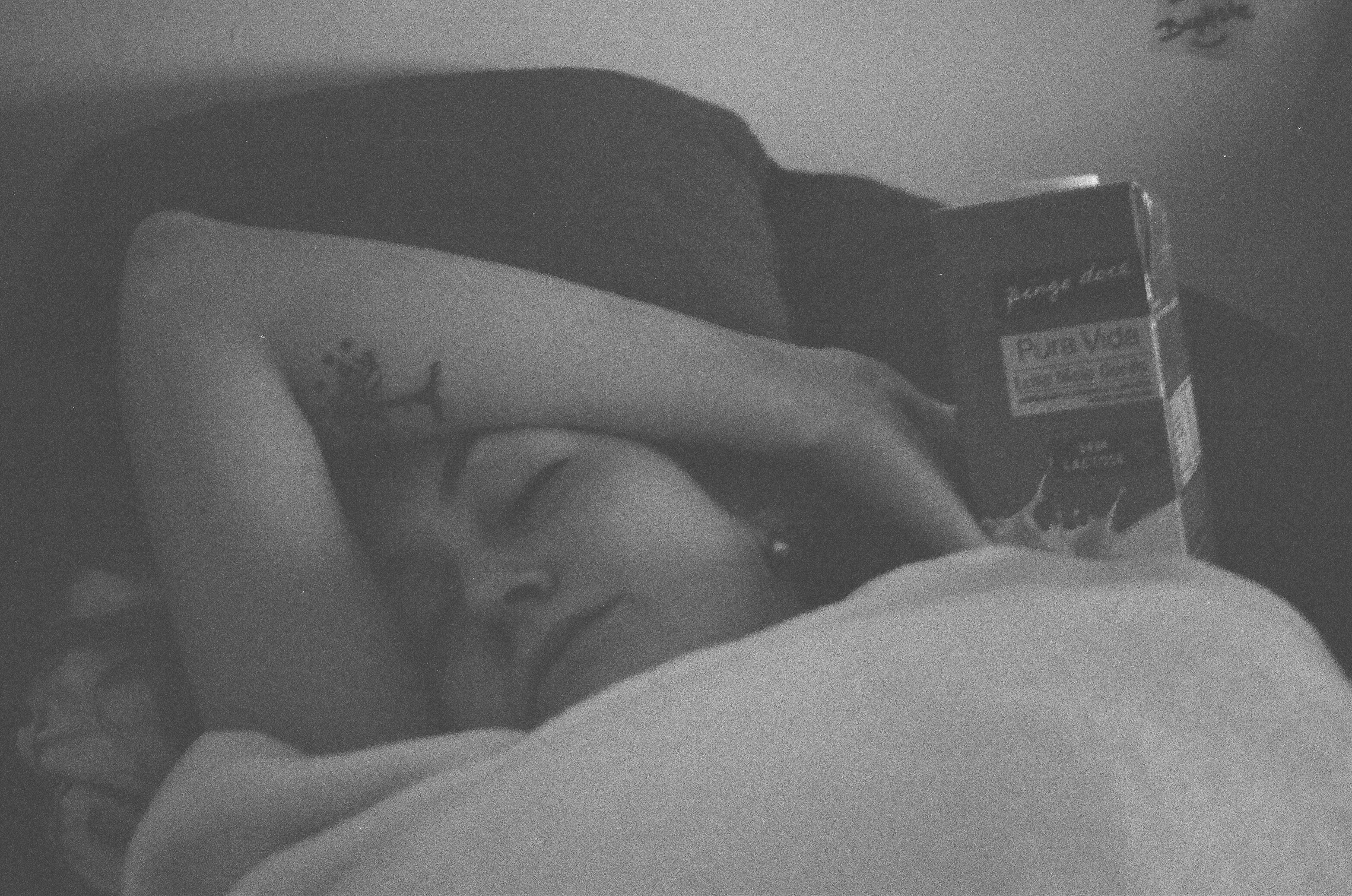 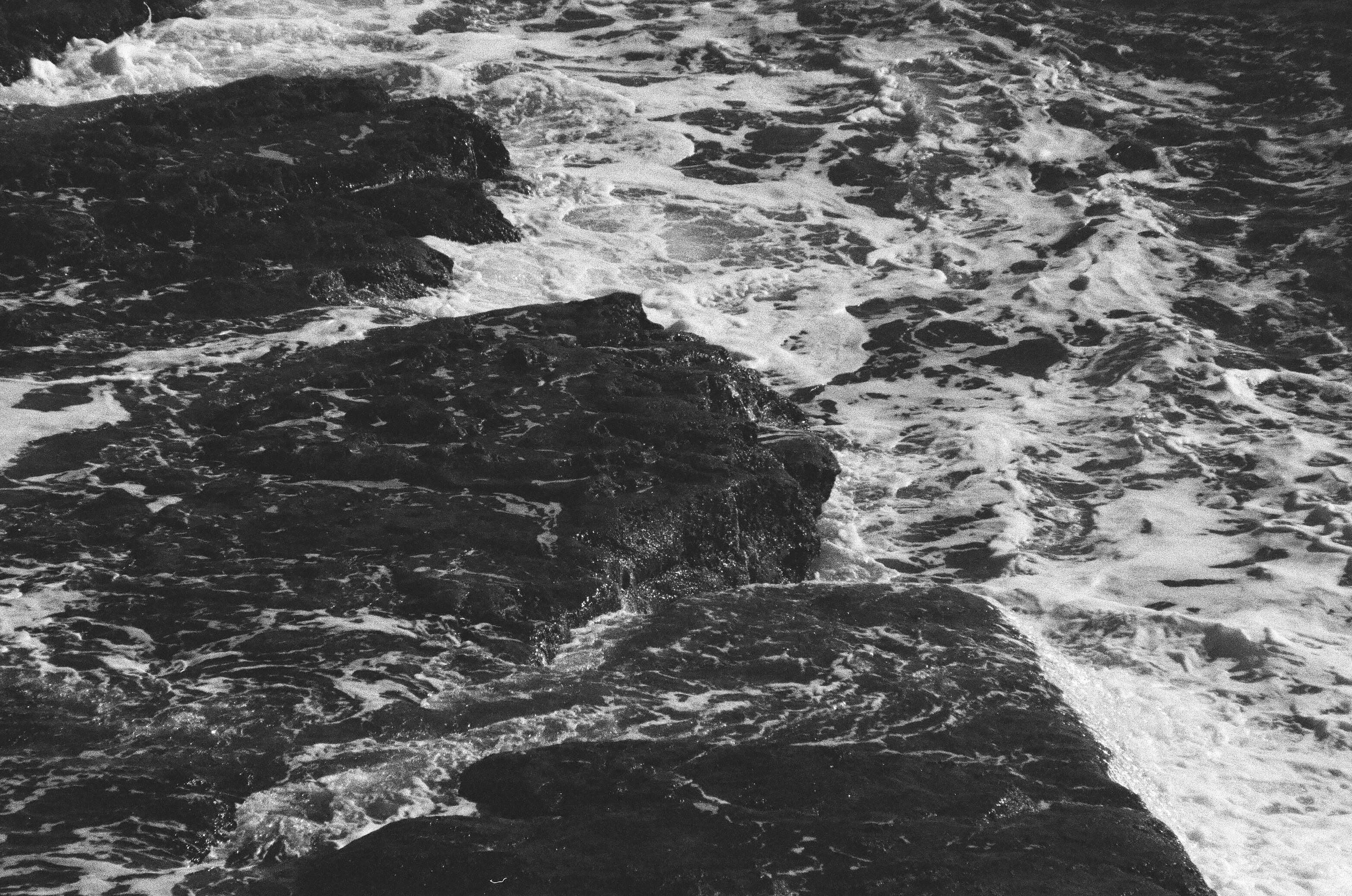 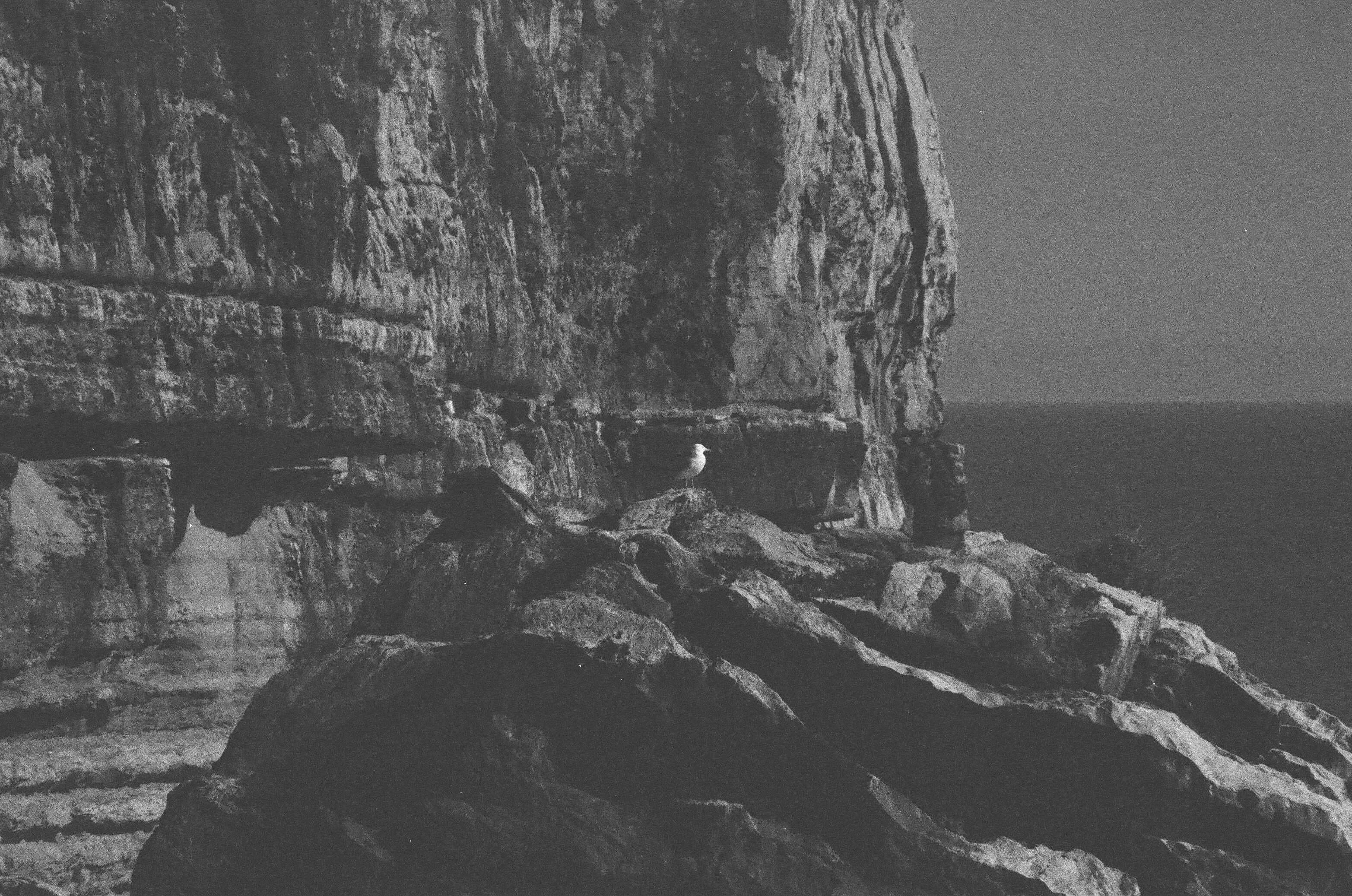 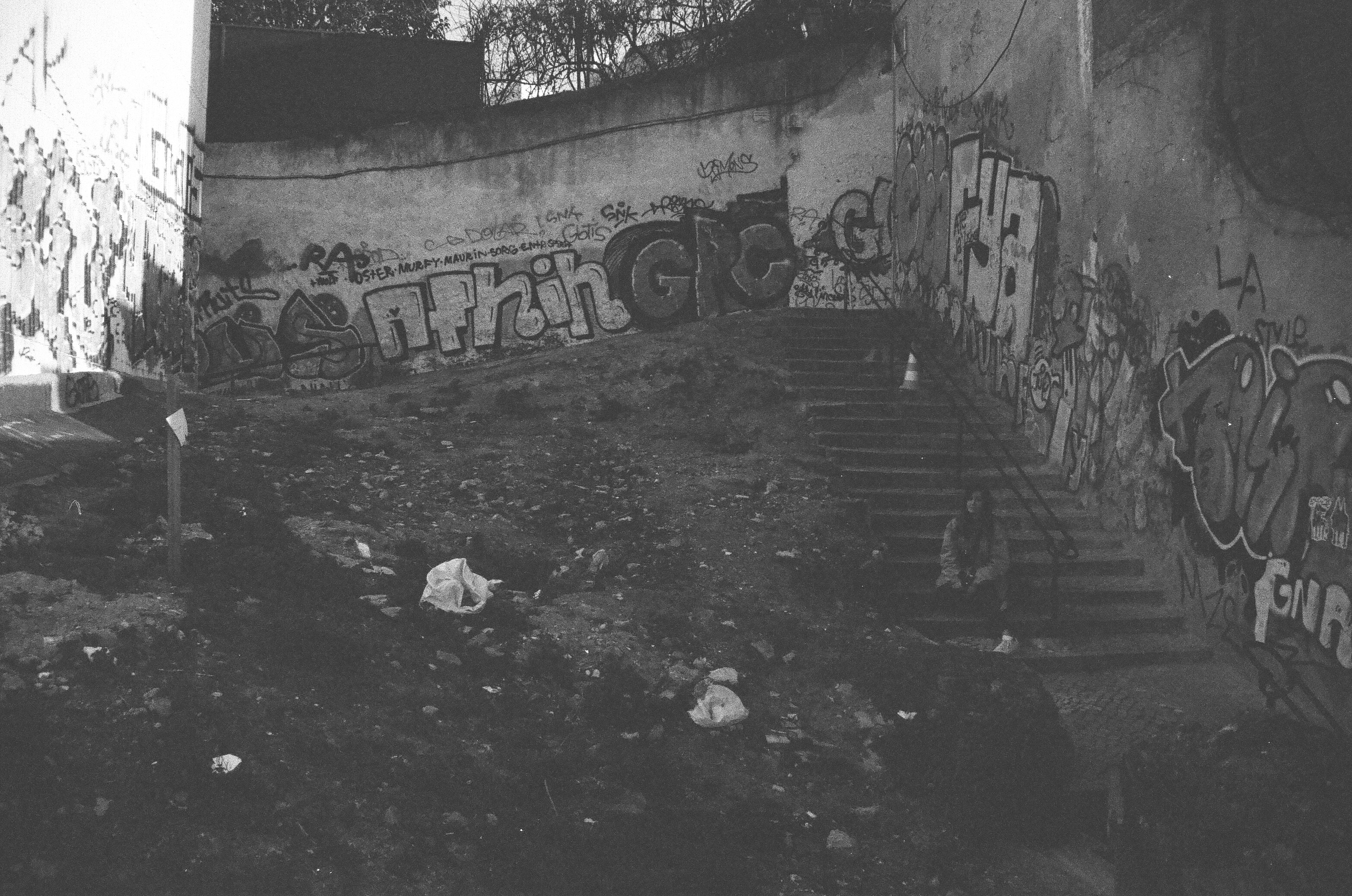 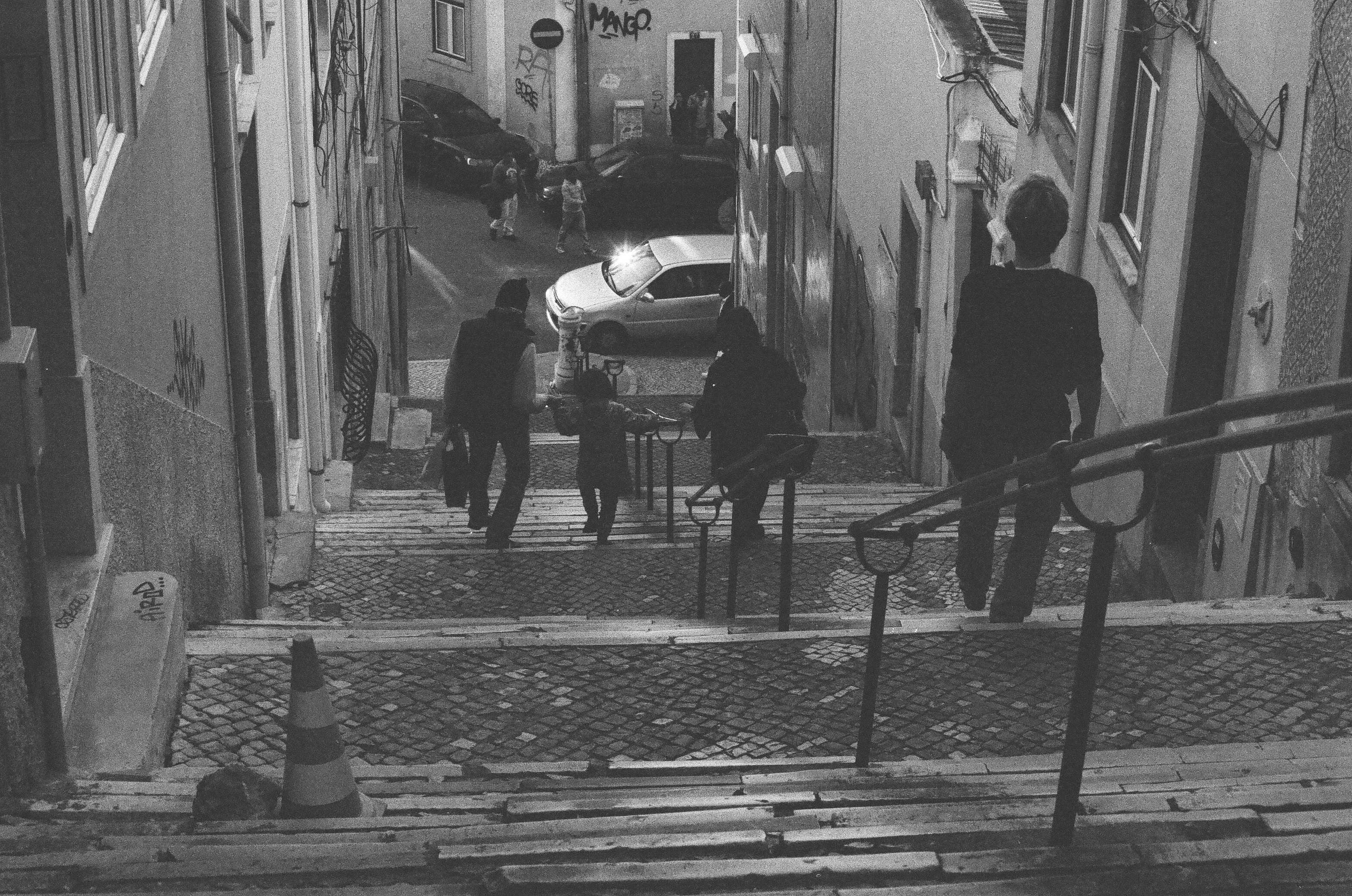 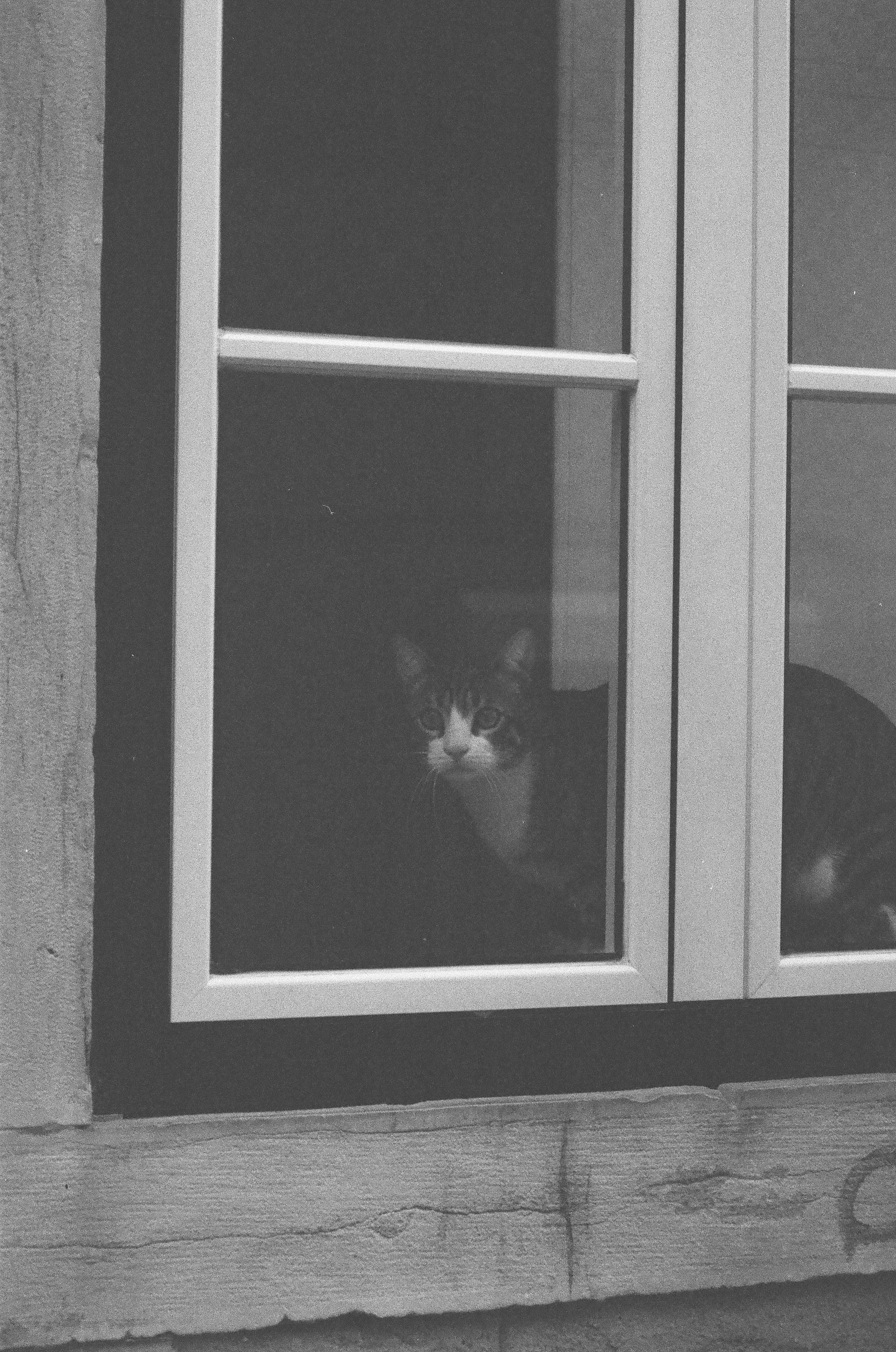 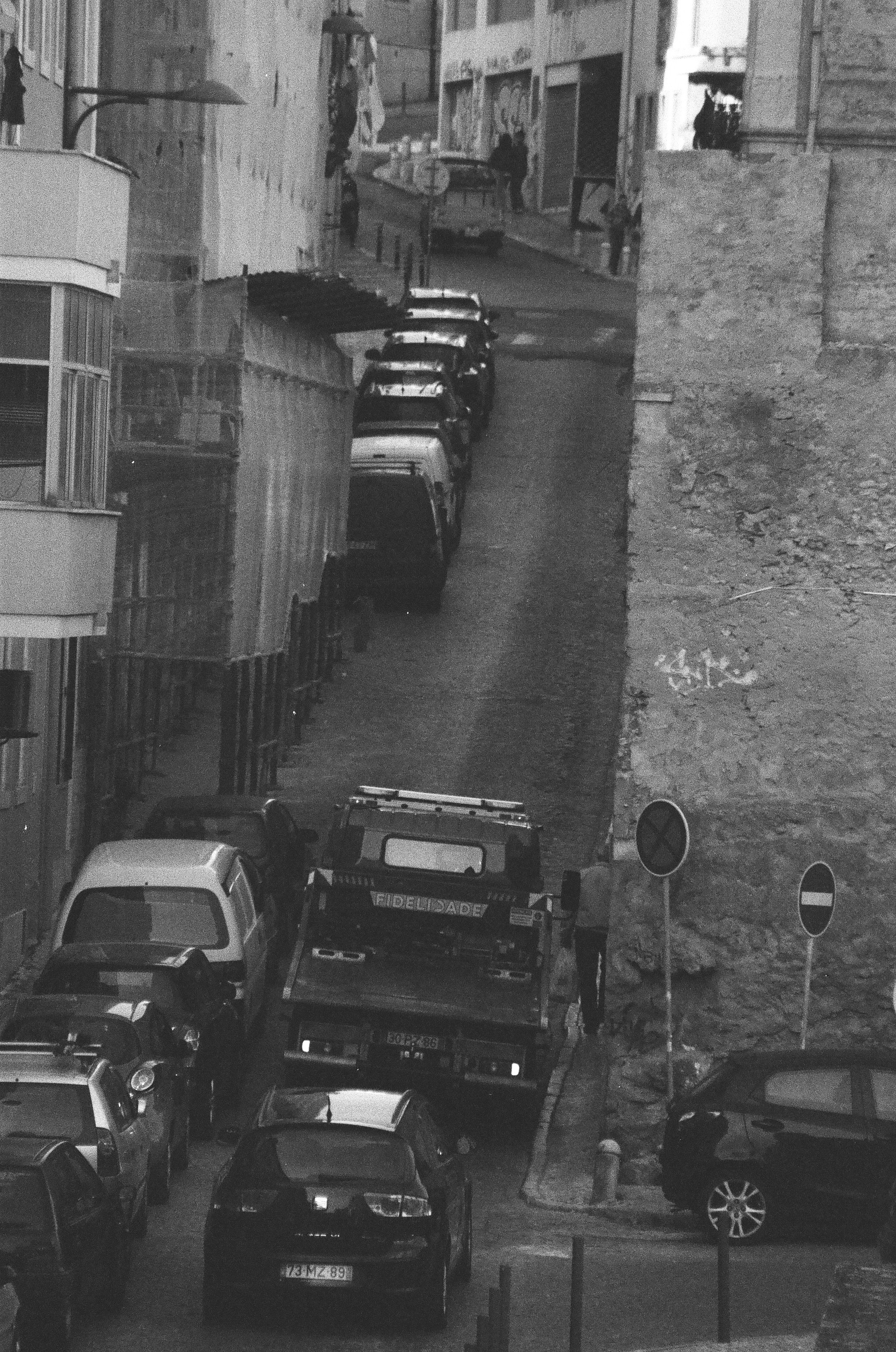 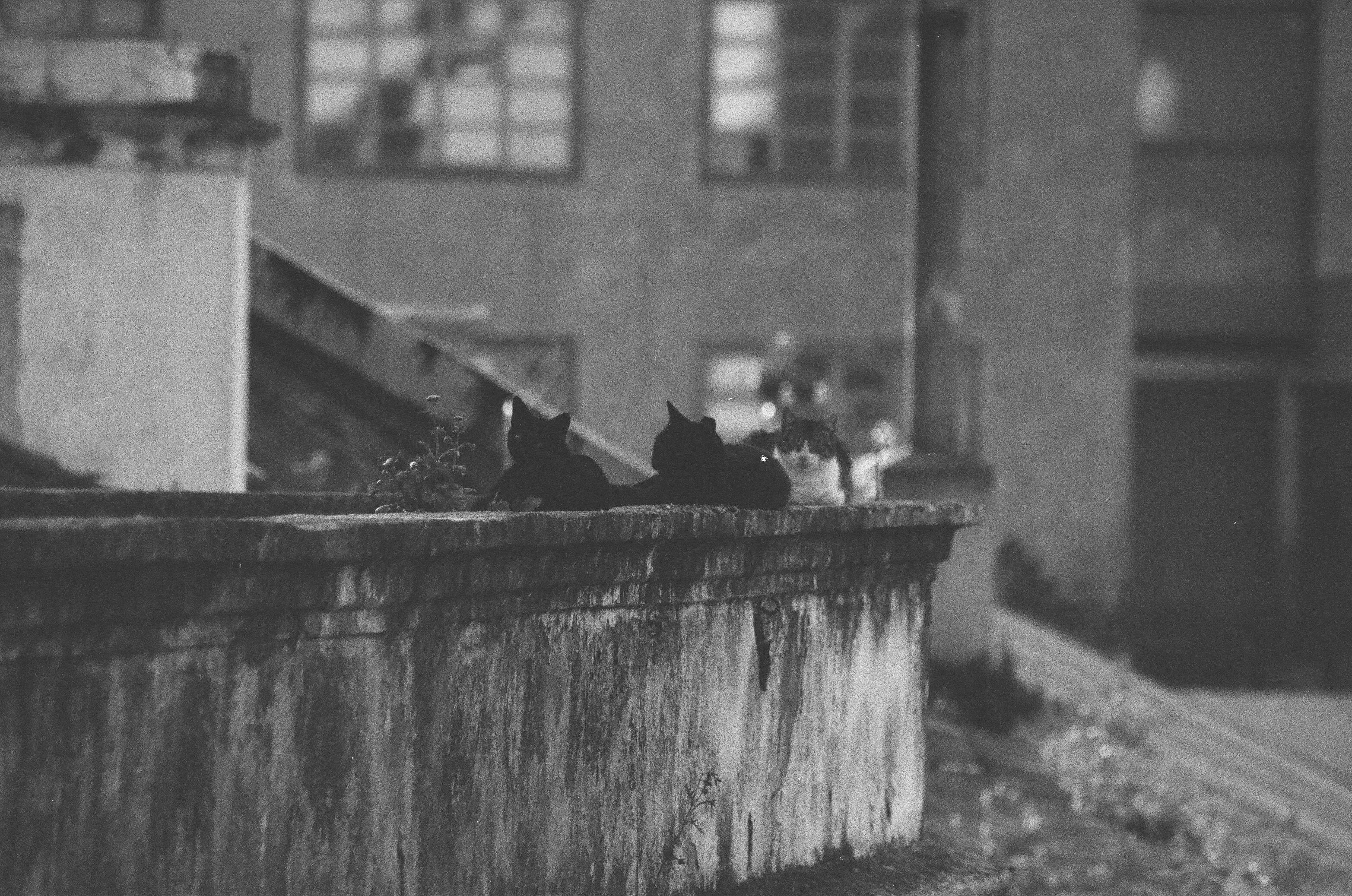 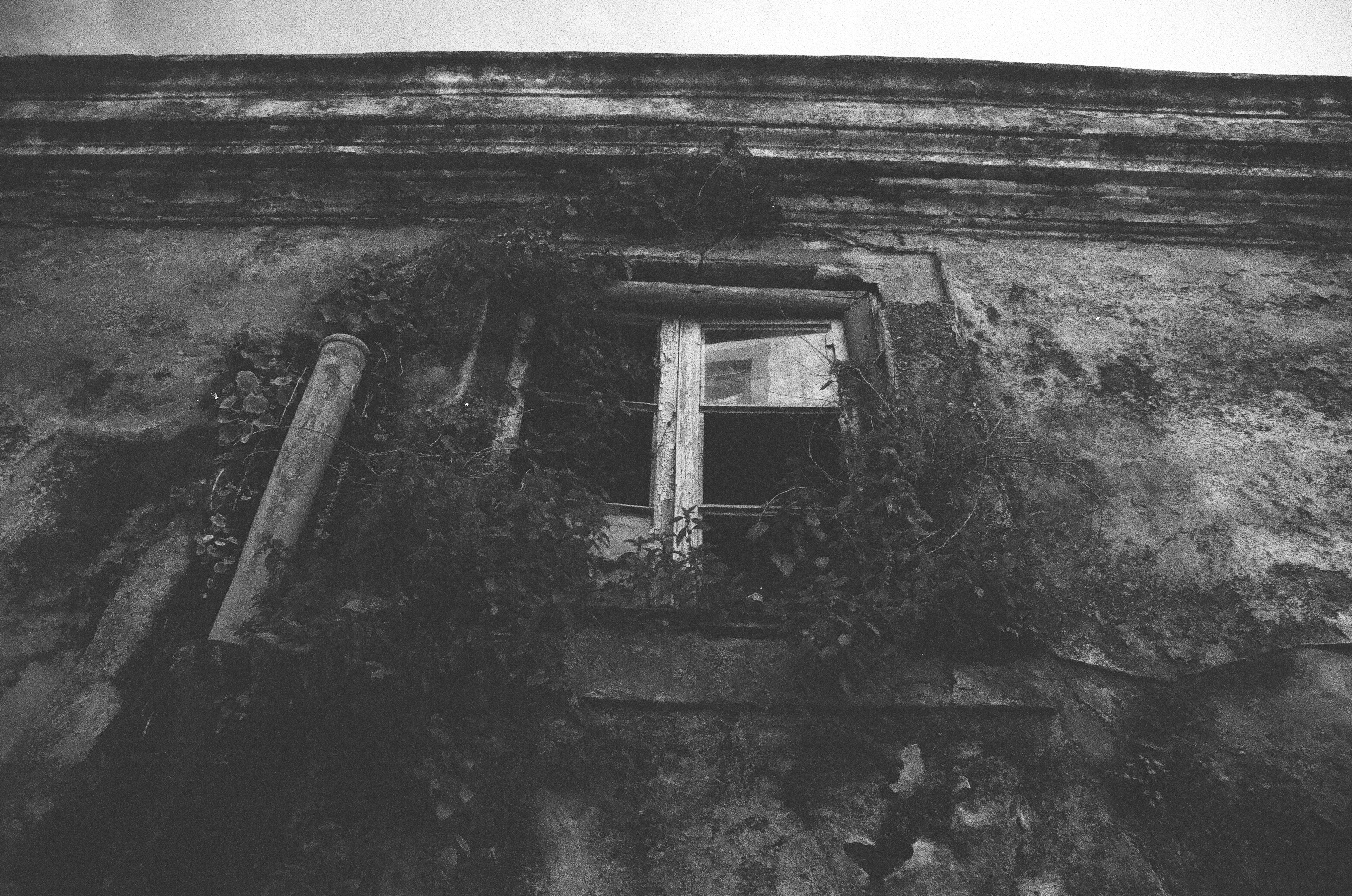 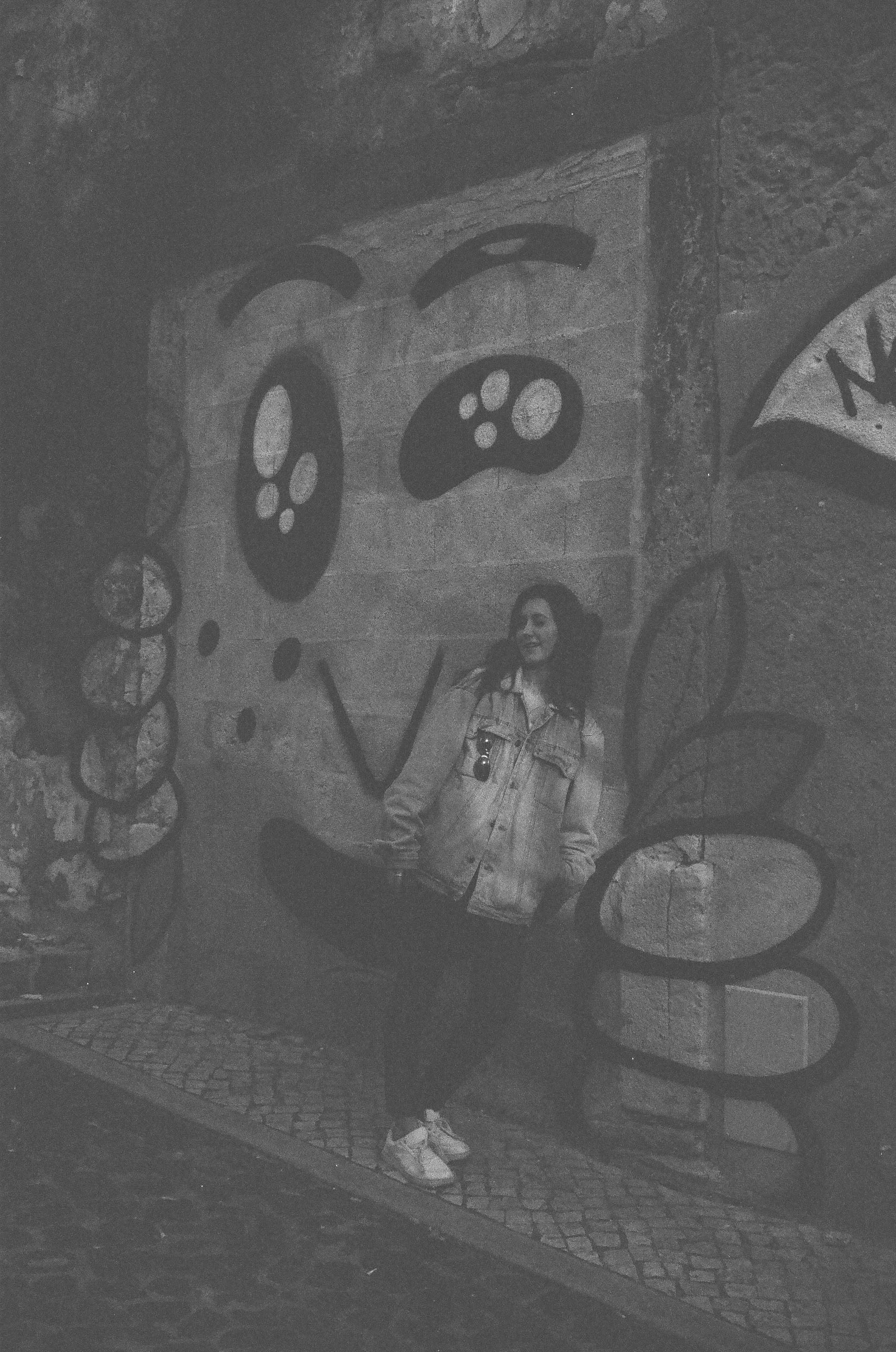 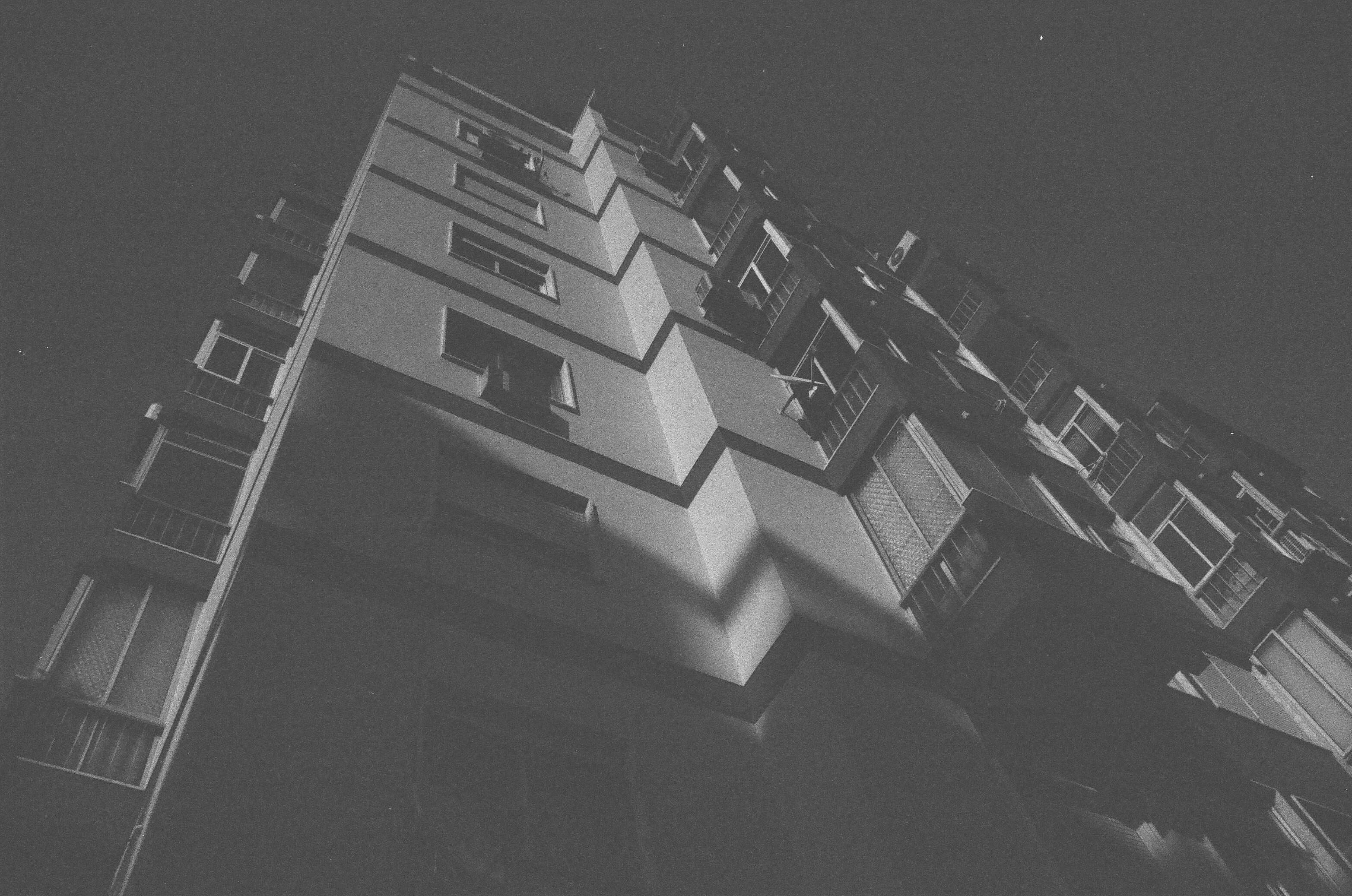 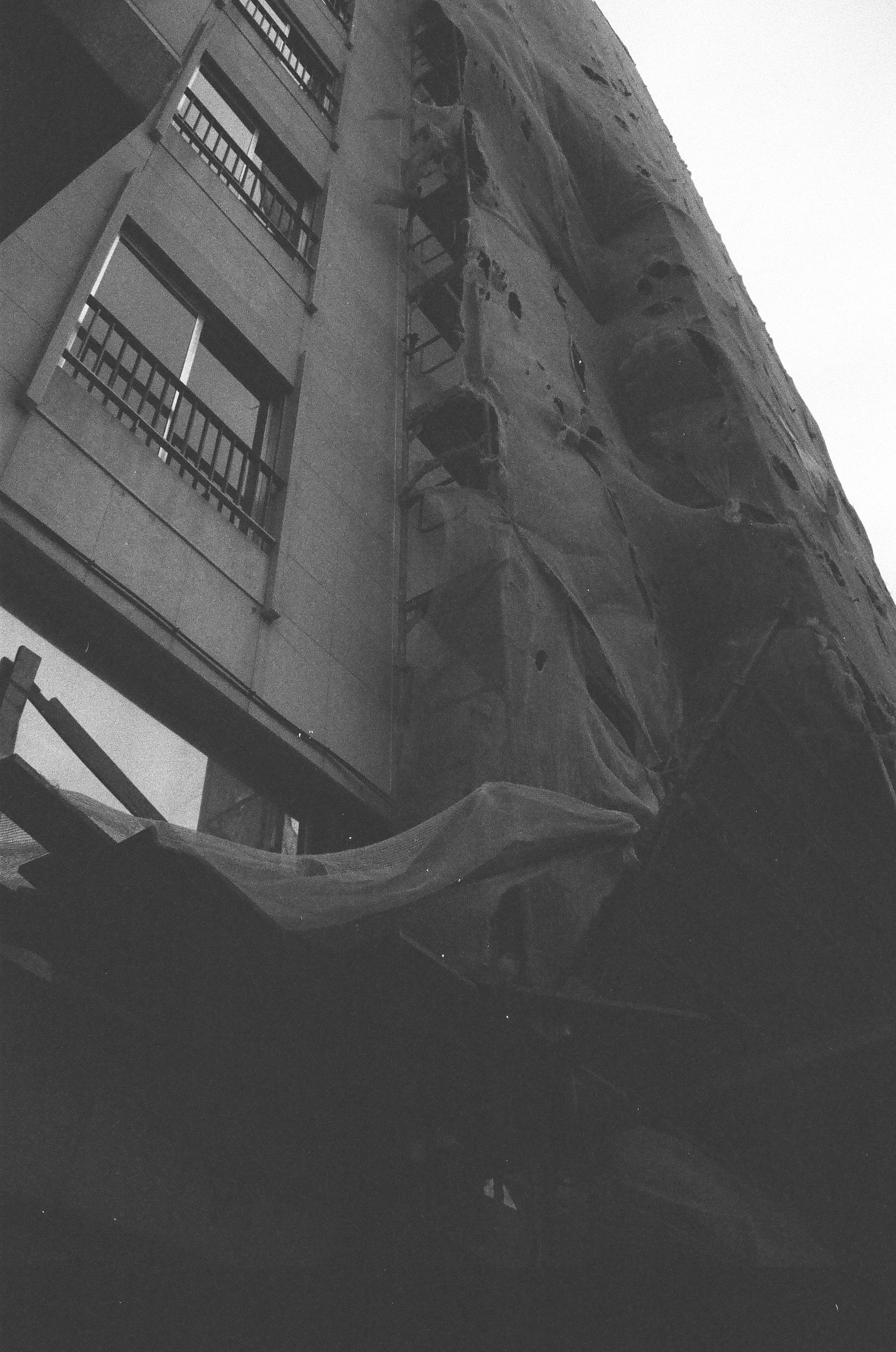 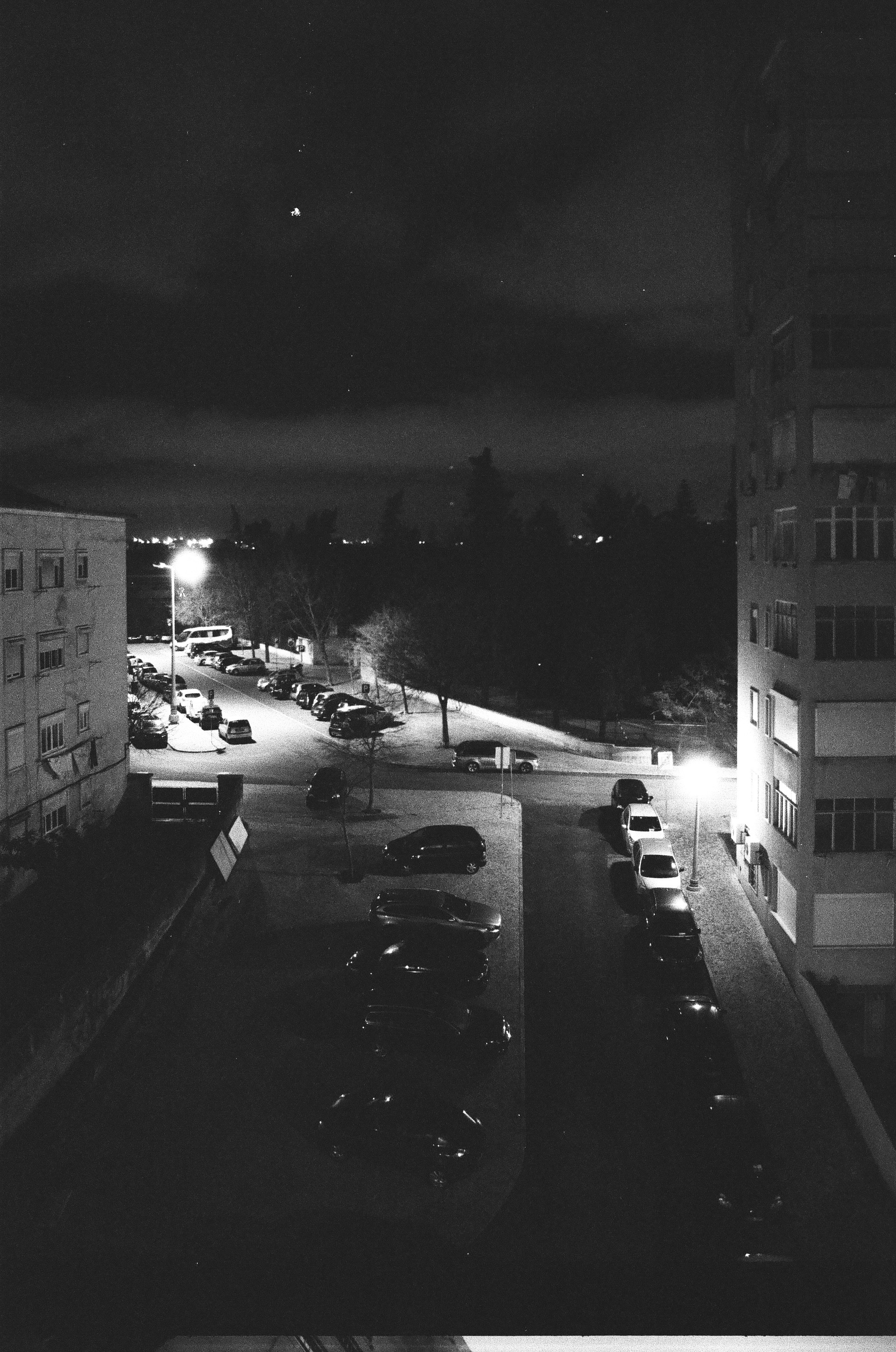 Story of the roll: This was the second time I decided to push a black & white film (that much) to see how it could handle the speed of 6400 instead of the base speed of 400. I’m not a professionnal, I used my camera in automatic mode most of the time (which can result in a small aperture, or a fast speed), which I think, is one of the reason I got “mixed” results (I’m still very happy of my images!).

To my understanding, the shots getting a “normal contrast”, which by that I mean having “blacks” and “whites”, were the ones took at high shutter speeds, like equal or faster to 1/500th of a second. My explaination would ben, that when pushing black and white film to extreme speed, the longer your exposure time will be, the less the blacks will stay black, because at such high speed, the contrast get easily falsed, compared to reality, and what our eyes normally see. I guess even in these “tiny moments” of exposure, knowing that 6400 speed will mostly result in fast shutter speeds, there would be a huge difference with a photo took at 1/2000th of a second, and another took at 1/500th of a second.

I’m not sure my words are easy to understand, but I’m also not sure there’s another explaination of why some photos are perfectly contrasted (more or less) and the others got very compressed with mostly middle tones. Of course, some chemicals and lab tricks could have been played to enhance contrast of the finale photographs, but my favourite lab just made a simple push development, and this is what I got; there’s no Photoshop, no lab magic. Just plain results here!

I hope you enjoy them, and if you will to try it yourself, I would be happy to see any results you might get by pushing black & white film. :)